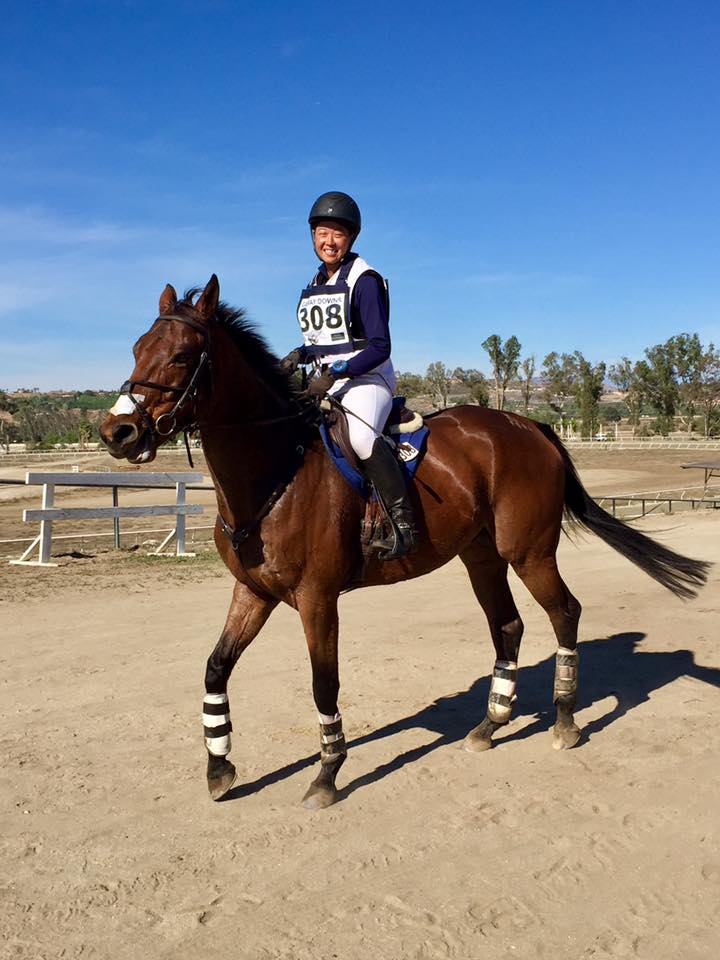 Sally Spickard needs little introduction, as she’s been a member of the EN family since 2013. Now, some 2,867 posts later, we’re excited to share that she has stepped up into a well-earned leadership role as our Managing Editor.

With her background in journalism and communication Sally has worn many hats in the equestrian industry. In addition to EN, she has been a writer and editor for Heels Down Magazine and NöelleFloyd.com; she has also worked in PR for companies such as Athletux and Hylofit. Since moving to San Diego a few years ago, she’s had a finger on the pulse of West Coast eventing that we’ve benefited greatly from here at EN.

Sally is a direct reflection of the values that are at the core of EN’s mission. She has been a part of our team since finishing in the top four in the annual EN blogger contest (I was the first winner in 2011 and Jenni Autry was the second in 2012) in 2013, so she’s seen the site evolve from the ground up. Sally is extremely knowledgeable about high-performance eventing while steadfastly advocating for the adult amateurs and young riders who are the heart and soul of EN. A rider since her early teens, she harbors a pure love of horses and sharing the stories of our partnerships with them. Exhibit A: one of her very first EN stories, “Giving Thanks for the Horse Bug,” in which she recalls begging her parents daily to take her to give apples to the horses at the dude ranch down the road from her early childhood home. 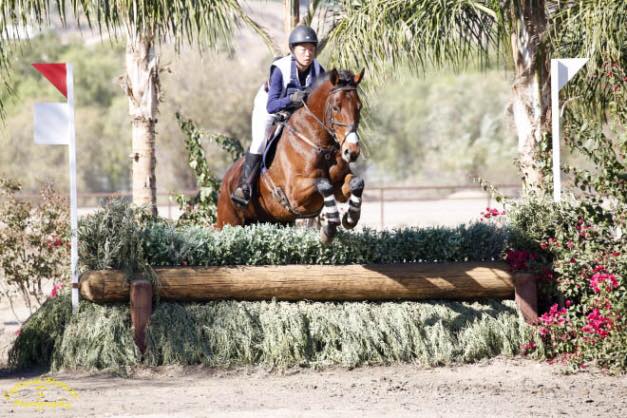 As a South Korean adoptee, Sally has been a guiding presence in EN’s discussions about diversity and inclusion. She’s worked tirelessly toward making the sport a more welcome place for all, including briefly serving on the USEA Diversity Committee and now a part of the Steering Committee of eventing’s progressive new allyship program Strides For Equestrian Equality. Increased representation of minority voices is an important goal for EN and it makes us incredibly proud to have Sally at the top of EN’s masthead.

As for me, I’m not going anywhere. EN is my heartbeat, and I will never stop working in the service of this sport which has been the bedrock of my life for the past 25+ years. I’ve never been prouder of the EN #dreamteam — and our sport — than I was in 2020, not in spite of but because of all its challenges. At this time last year, who could have foreseen what was heading our way, and the ways in which we would adapt? Throughout it all, I have maintained belief that our sport would come out stronger on the other side. The interruption of Covid-19 has forced us all to sit quietly with our lives, for a moment, and reassess.

The late poet Mary Oliver wrote, “Tell me, what is it you plan to do with your one wild and precious life?” After almost 10 years of doing EN 24/7, I have decided to move into a more part-time role. I look forward to working alongside Sally as a writer/editor and helping fulfill her vision for EN’s future, but I have other values as well. I want to be more present for my not-quite-2-year-old son and my family, which has weathered much recent loss. I am eager to invest more energy in causes that are important to me at the grassroots, community level, which my present schedule does not allow.

And last but not least, I look forward to spending less time at my computer and more time at the barn. The horses are my raison d’être, always.

EN is in good hands, past, present and future. Go get ‘em, Sally. Now more than ever, Go Eventing.