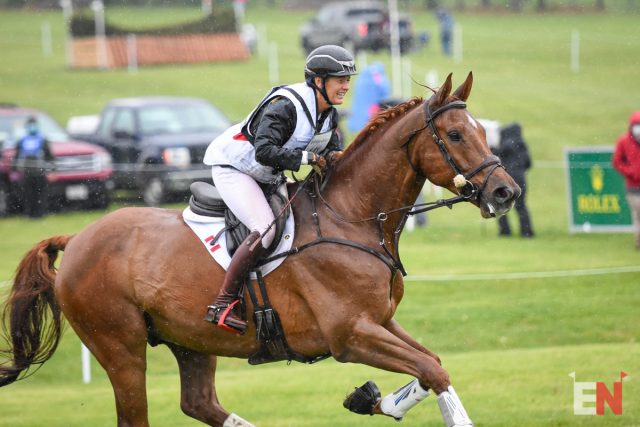 Equestrian Canada has named its 2022 High Performance Squad athletes as well as its Development Squad as the country looks ahead to this fall’s FEI World Championships for Eventing, where an all-important Paris Olympics qualification is on the line. 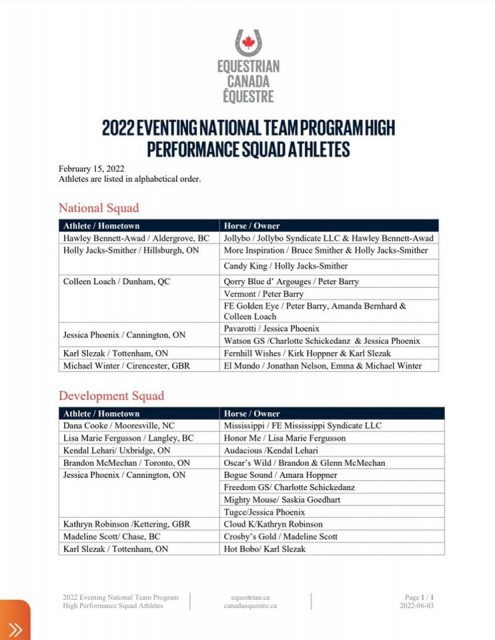 Named to the High Performance Squad are: 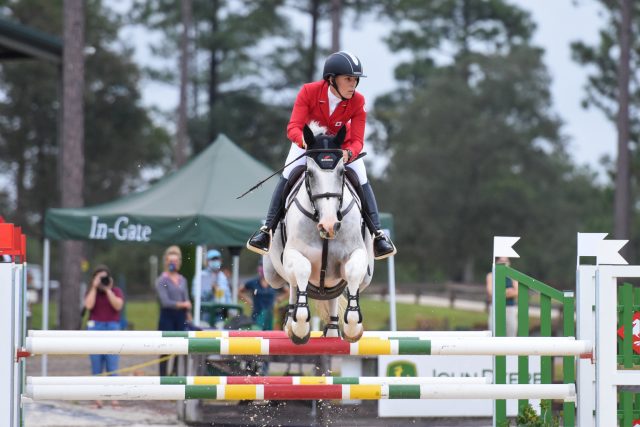 Dana Cooke and Mississippi, who are currently overseas competing in Ireland, are one pair named to Equestrian Canada’s Development Squad. Photo by Shelby Allen.

Recently, Equestrian Canada released its fundraising goals for the season, identifying a goal of $250,000 to help bring the equestrian program forward to reach new heights. You can make a donation by clicking here, and stay tuned for more ways to get involved coming soon.