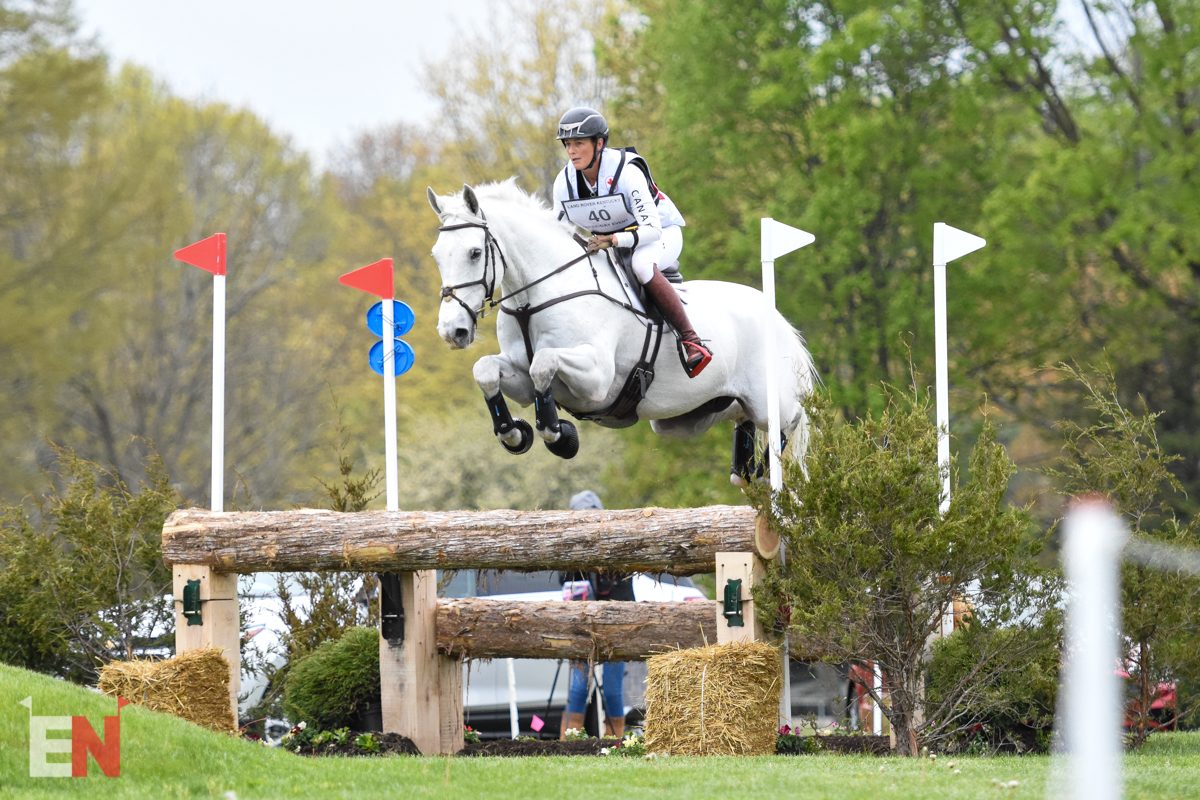 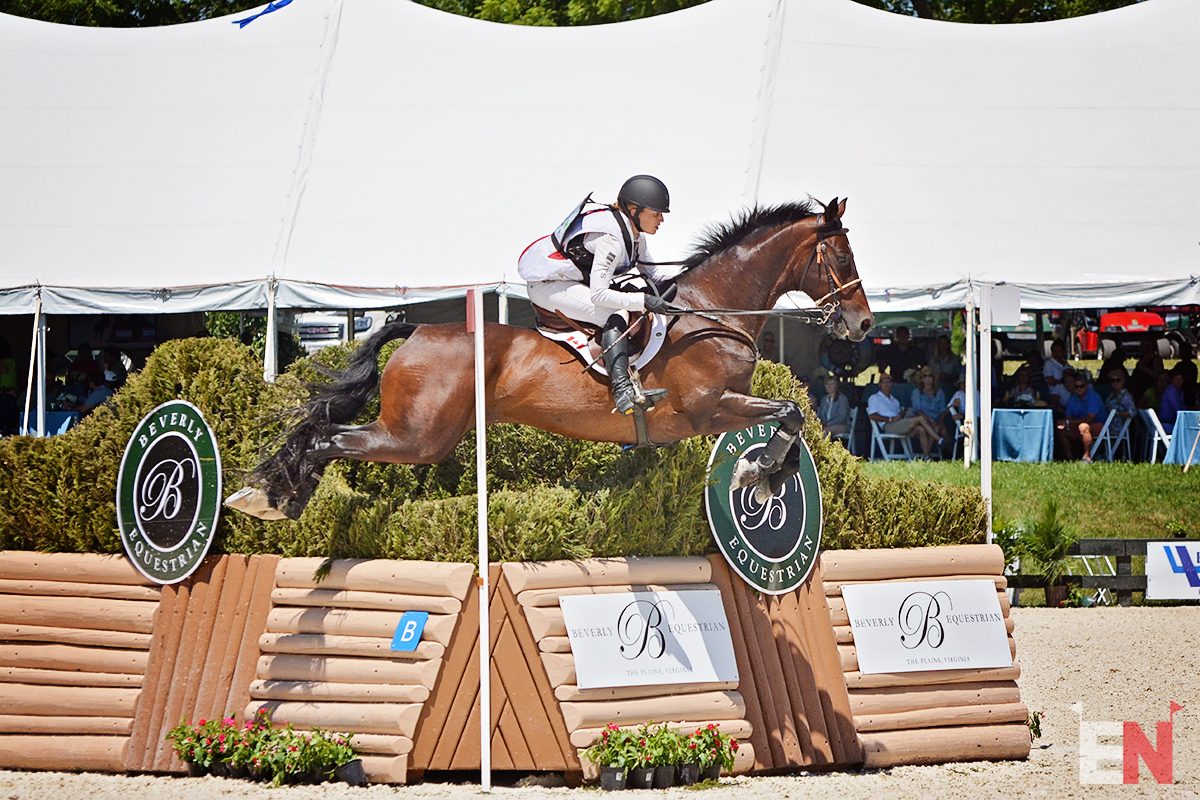 Equestrian Canada has named the individuals who will be nominated to travel to the Tokyo Olympics next month, filling the two spots allotted to the country. Two additional reserve pairs – neither of which will be traveling reserves since Canada is not taking a full team – have also been named. 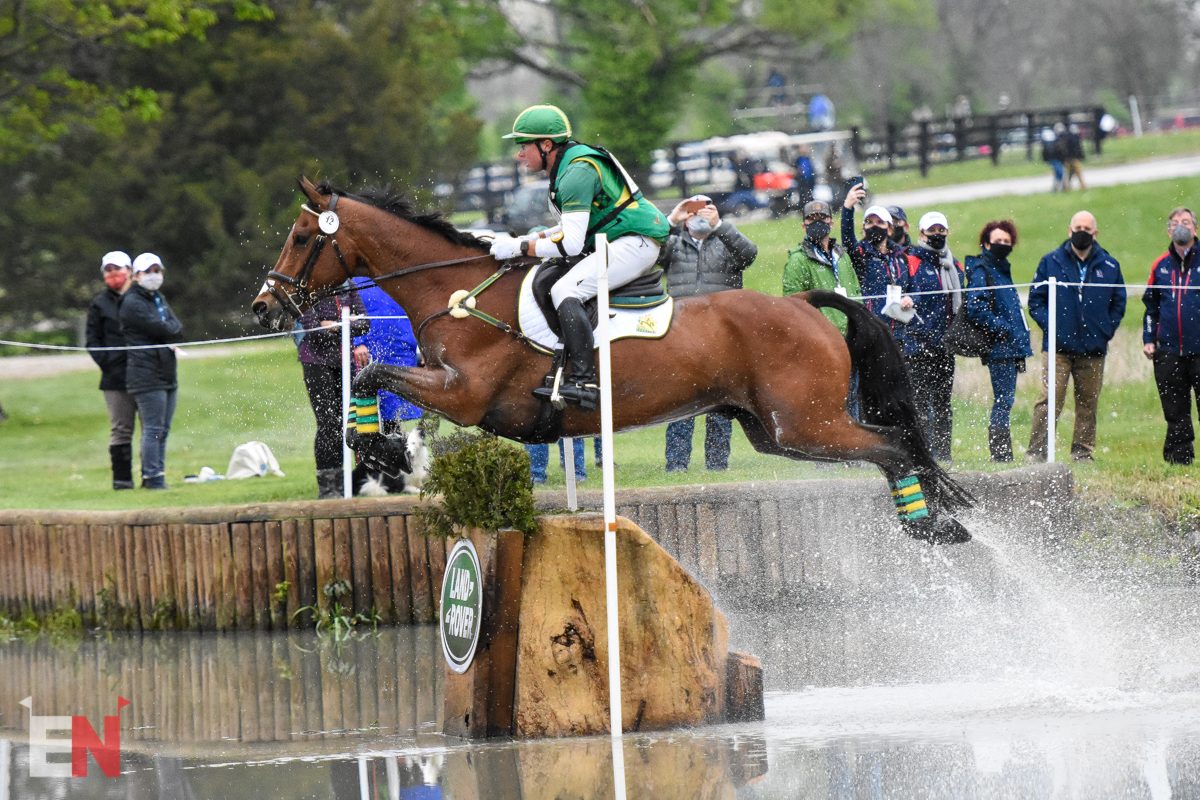 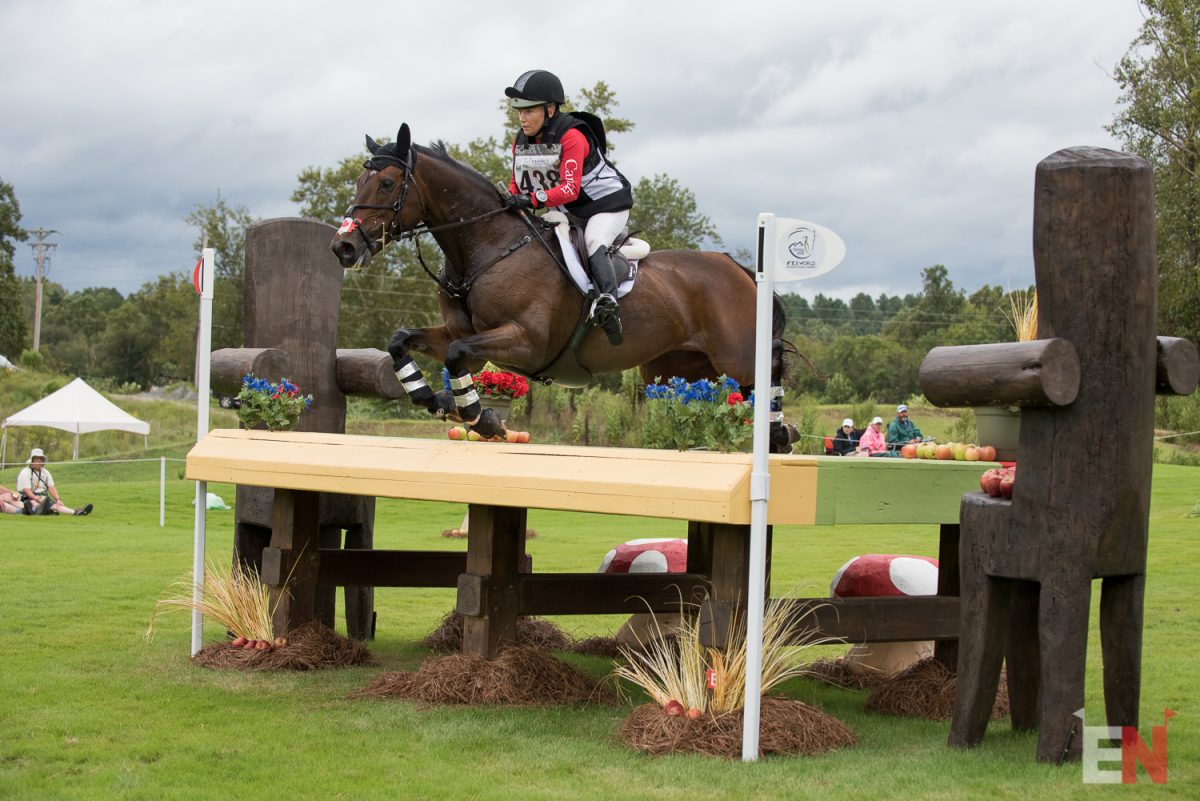 Named as Reserve combinations are:

The final selections for all equestrian athletes representing Canada in Tokyo will be released in early July, according to the Equestrian Canada announcement.