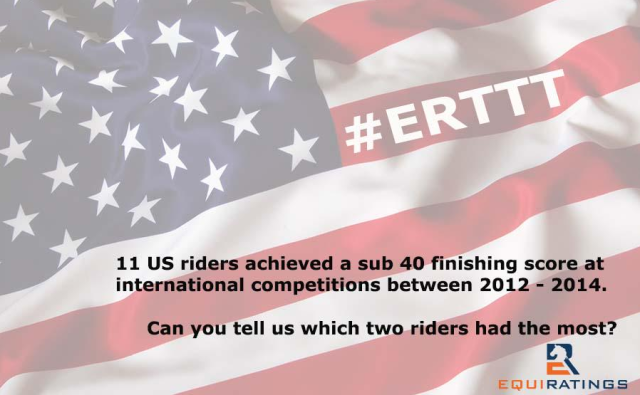 For all you number nerds out there, the new website launching this month, EquiRatings.com, will make your heart sing with joy. Specializing in eventing data and anayltics, EquiRatings has already been teasing us on Twitter with daily trivia questions and answers based on the numbers they’ve collected. 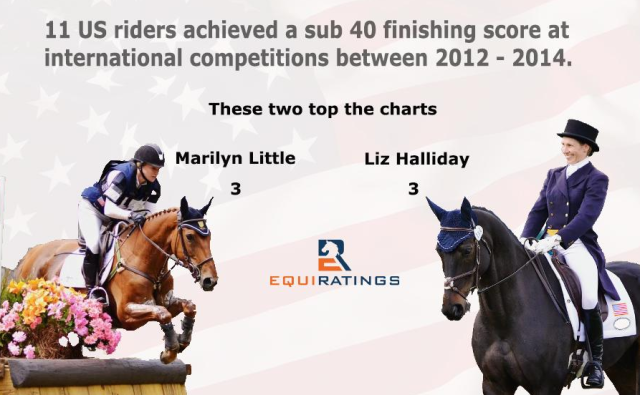 The trivia gets pretty in depth too, showing that there just may not be any limit to the scope of the database being built by EquiRatings. A visit to EquiRatings.com yields a “coming soon” page, promising trends, statistics, and analysis for every rider and every horse at every international event.

While scores for international events can be found in a rider or horse’s FEI record, there still isn’t a way to firmly track and analyze scores in one place. Organizations such as the USEA and British Eventing also offer searchable results by horse or rider, and scores are available for events in real time, but it’s difficult to collect scores for analytical purposes.

We’re eagerly awaiting the official launch of EquiRatings.com, but in the meantime we’re following them on Twitter — and you should too — for the latest updates and trivia questions. We’ll have much more on this exciting company when it officially launches, so stay tuned for much more.