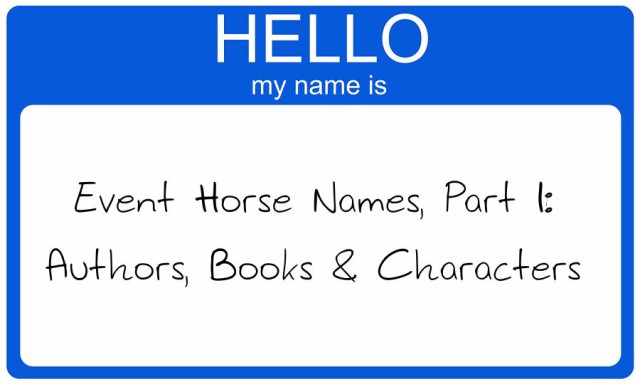 America has a lot of literary references galloping around its cross-country courses. Here is a not-even-close-to-exhaustive list of authors, book titles and characters that I found roaming the USEA Horse Registry. 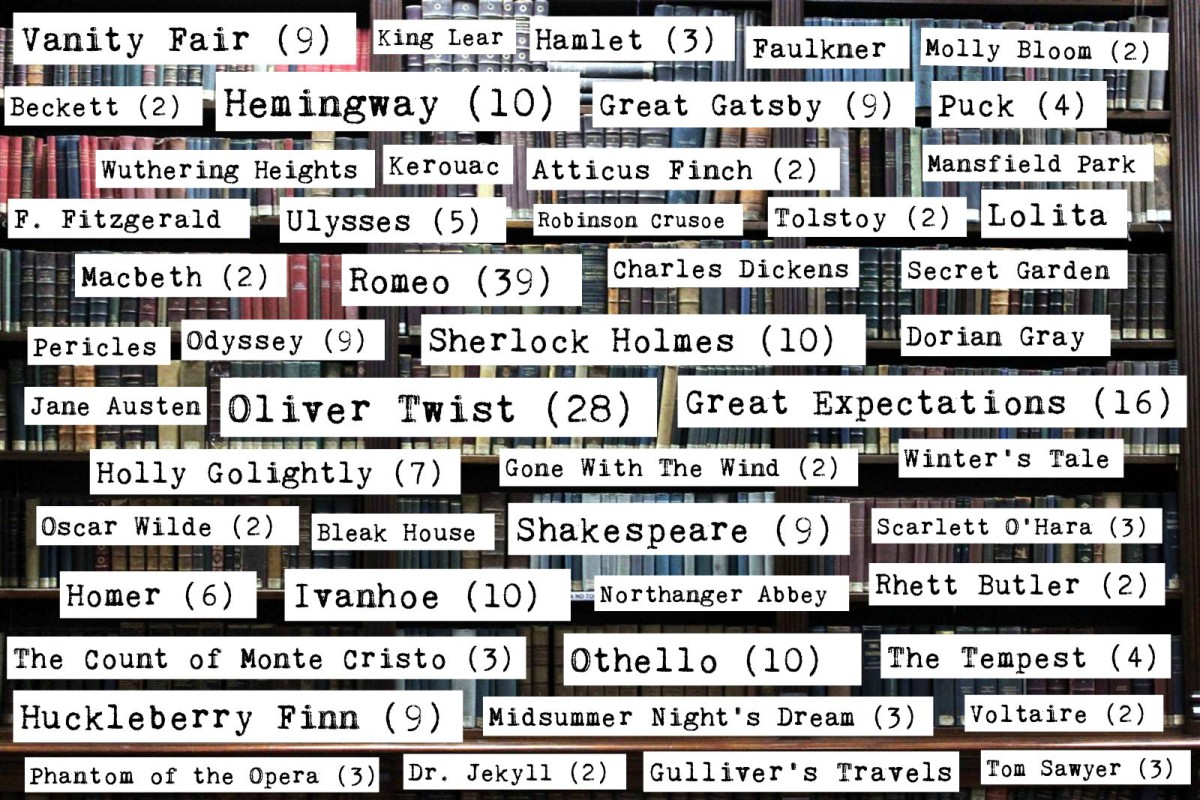 But no literary genre has spawned so many event horse names as cult-classic fantasy. With sprawling and imaginative character lists, it’s the perfect place to pluck an equine namesake — although you might have to fight over it because some of the names are pretty popular.

Take Shadoxfax, for instance. There are 13 of them registered with the USEA, but that didn’t stop Kaitlyn Ruff from adding one more to the list. She explains, “When I bought my current horse and first eventing partner, I wanted him to have a name that symbolized the greatness I hoped to achieve with him. I had recently re-watched The Lord of the Rings trilogy and had the image of Gandalf’s glorious steed, Shadowfax, fresh in my mind. Shadowfax is the Lord of all Horses, said to run faster than the wind. He represented everything I wanted my new eventing partner to be — powerful, fearless, and fast. My Shadowfax and Gandalf’s Shadowfax are even the same grey but almost white color, making the name even more fitting!” 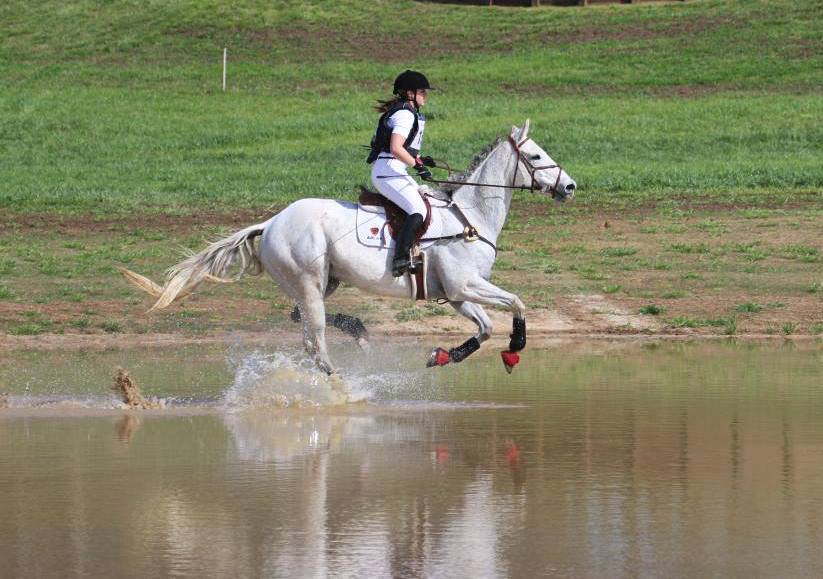 Gandalf is another popular one — there are 10 of them, including Jamie Doty’s Training level horse. Jamie says that when they got the Lipizzaner-TB as a yearling, the grey was starting to peek through his dark coat. “We named him Gandalf because my mom and I have always been Lord of the Rings fans,” she says. “She had me read the books when I was 12 or 13. We always wanted a grey horse that we could name Gandalf the Grey.” 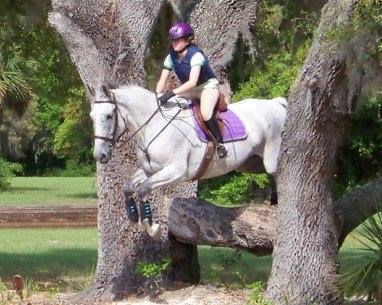 Other popular J.R.R. Tolkien-conceived names in the USEA Horse Registry include Pippin (12), Aragorn (8), Arwen (8), Frodo (4), Eowyn (3), Bilbo Baggins (2), Legolas (2), Boromir, Lady Galadriel and Merry. The Chronicles of Narnia spawned a few — there are six Aslans and five Prince Caspians — but the second biggest hitter after the Lord of the Rings trilogy is the wildly popular Harry Potter series.

There are seven Harry Potters, either by chance — Hannah Childs’ Prelim horse Harry Potter came with the name (she says that announcers are fond of saying things like, “Harry Potter flies over  fence # … on his broomstick!”) — or by choice. 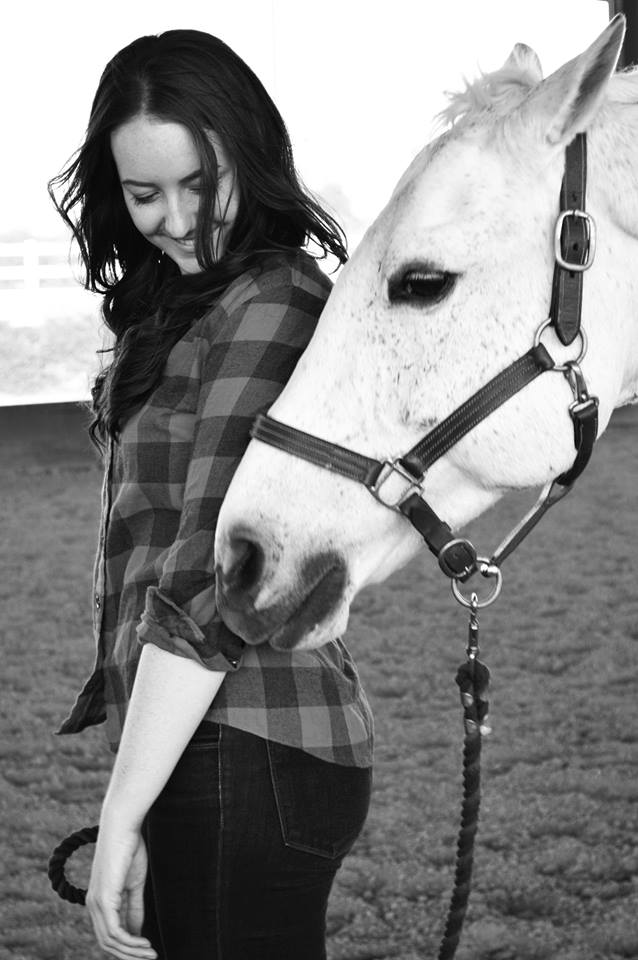 Nancy Cullen tells the story of her own Harry: “He was born with the name Bold Little Harry. I purchased him when he was seven and wanted to keep the name Harry but thought he was old enough to change the rest. He is an extremely smart and magical horse, and therefore the name Harry Potter seemed appropriate.” 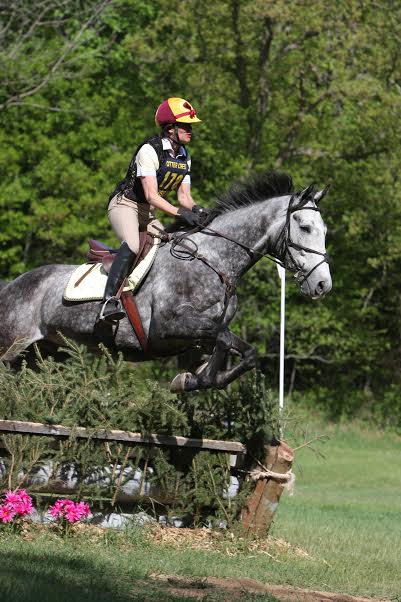 More Harry Potter references abound: Gryffindor (7), Hagrid (4), Hermione (3), Mov, Quidditch, Ravenclaw, Dumbledore, Hufflepuff … the list goes on. Taylor Blasey, owner of Order of the Phoenix, says, “It was his previous owner Jennifer Smith who gave him that name. I know she is a big Harry Potter fan, as my guy’s barn name Fawkes was the name of the Phoenix bird in the book. She also currently owns The Dark Mark, who she has renamed to a Harry Potter reference. Fawkes started out with his race name Hush Honey Motel and went by Honey for short; Jennifer quickly decided both his race name and his barn name weren’t quite fitting him and tried to put her spin on things when renaming him.” 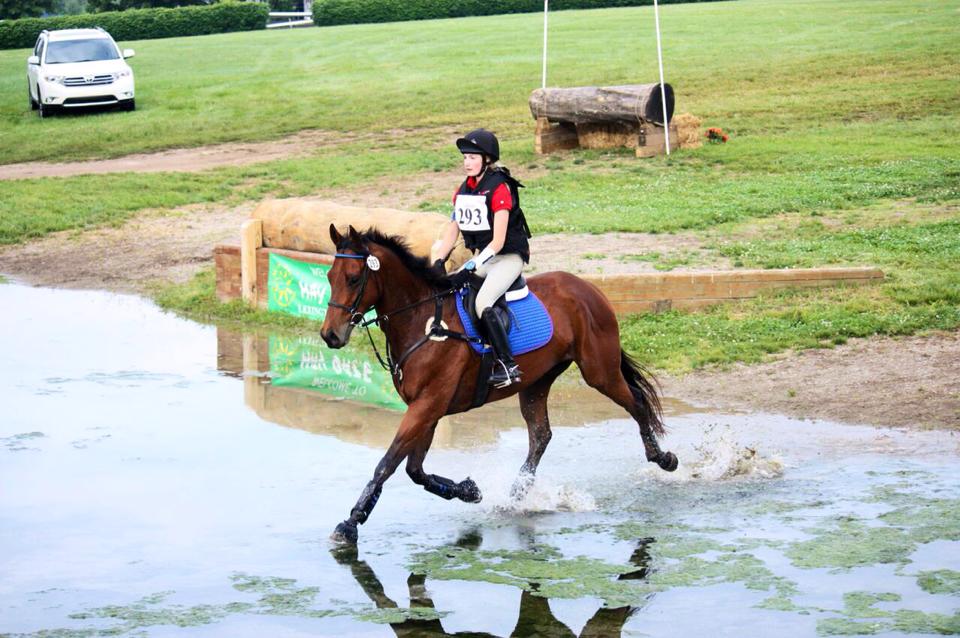 The next generation of cult book inspired horse names, I predict, will emerge from the Games of Thrones series — so many good ones in there. Are you the owner of an event horse named after a book? Share your horse’s name (and story/photo if you like!) in the comments section below!