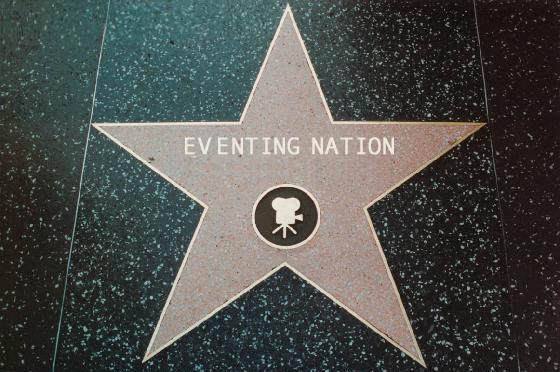 Eventers name their horses after the darnedest things. Thus far in this series, we’ve singled out hundreds of USEA-registered event horses named after  literary references, booze, eventing empires and monster trucks. Today we turn our gaze toward horses named after celebrities and other pop culture icons.

Others have named their horses after characters rather than actors. While combing the USEA horse database I stumbled across a Ron Burgundy, Cosmo Kramer, Napoleon Dynamite, Jack Sparrow, Tony Stark, Forrest Gump, Vincent Vega, The Fonz and Austin Powers. 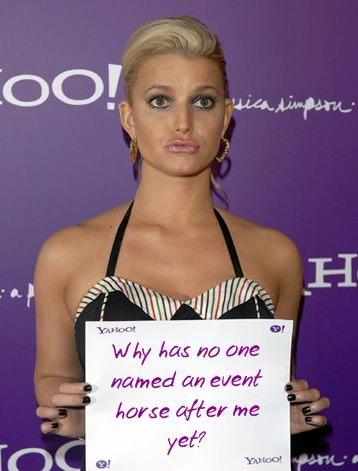 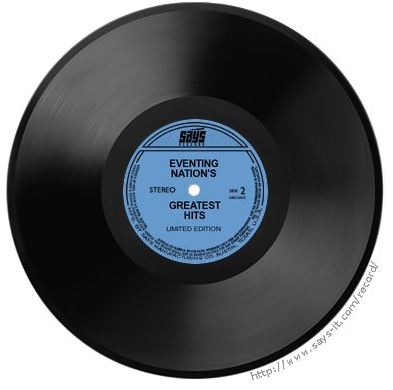 Moving right along, let’s hit up the oval office — is there anyone more famous, really, than the president? I found an Obama, Ron Reagan, Theodore Roosevelt, Eisenhower, Mister President, Jackie O and — wait for it — a Monica Lewinsky. 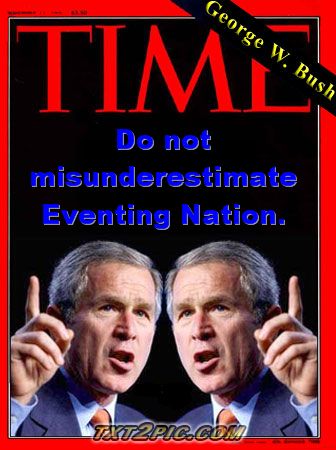 I’m sure I’m only scratching the surface here. Does your horse have a celebrity-inspired name? Share in the comments section below!