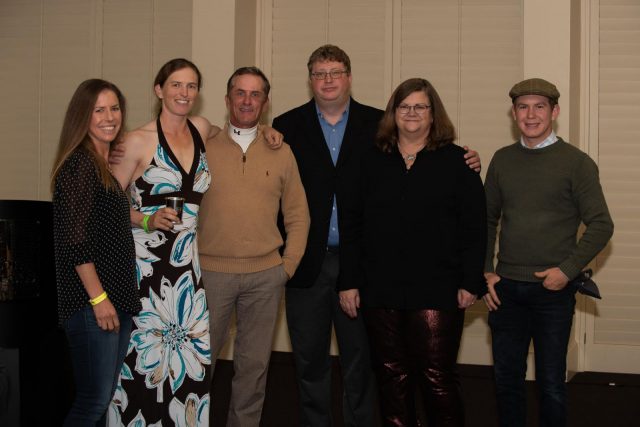 ERA of NA President Shannon Lilley with Elisa Wallace and members of The Simply Priceless Syndicate, winners of the 2018 As You Like It Owners Award. Photo by Leslie Threlkeld.

The Eventing Riders Association of North America (ERA of NA) celebrated the sport of eventing at the annual ERA of NA Awards during the USEA Annual Meeting & Convention in New Orleans, Louisiana. Co-hosted with US Equestrian, the evening served as a celebration of individuals who have had a profound and meaningful impact on the sport.

The festivities began by recognizing the junior and young rider members who competed in the Triple Crown Nutrition Prelim to Pro Championship held at Plantation Field International Horse Trials in Unionville, Pennsylvania. The Furlong’s Healthy Horse Team members were recognized for earning top honors in the team championship, and Cierra Daratony was celebrated as the individual champion.

The As You Like It Owners Award, named for Sara Kozumplik Murphy’s legendary CCI4* partner, is presented annually to an owner who has had a meaningful impact on a rider’s career. The Simply Priceless Syndicate of Steve and Vicki Sukup, Susan Day, Kimberly Loveless and Rick Wallace received the 2018 As You Like It Owner’s Award for their continued support of Elisa Wallace and Simply Priceless.

Formed in 2016, the Simply Priceless Syndicate has given Elisa and “Johnny,” a 17-year-old Australian Thoroughbred, the opportunity to compete at Kentucky, Burghley, Badminton and Blenheim, as well as numerous events throughout North America. The award, donated and supported by Sara Kozumplik Murphy and her longtime owner and friend, Edy Ramieka, also includes a $5,000 donation provided by Sara and Edy to an event of the winner’s choosing. 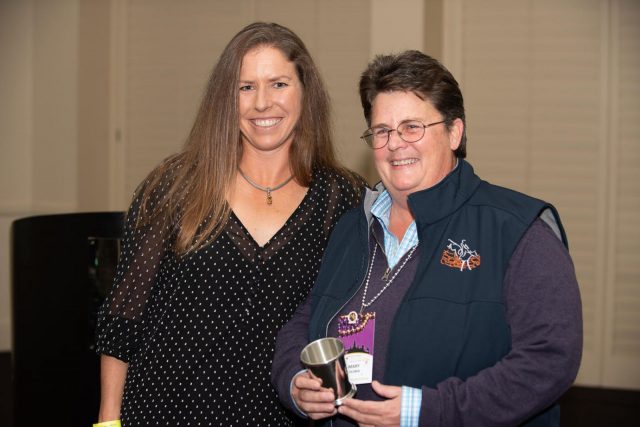 The Seema Sonnad Above and Beyond Event Personnel Award recognizes an event organizer, secretary, volunteer or other staff members who throughout the year went “above and beyond” to guarantee the success of their events. Mary Coldren was announced as the 2018 recipient in recognition for her tireless contribution to the sport, including serving as managing director of Plantation Field International and secretary of Fair Hill International, as well as acting as a licensed technical delegate and show jumping judge. 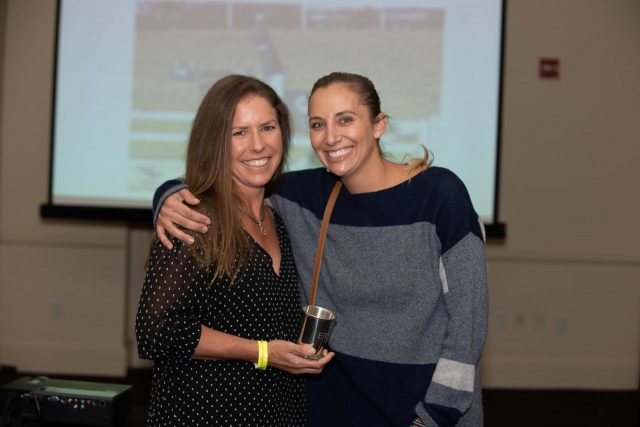 The Amateur Impact Award recognizes an adult amateur who shows a dedication to the sport of eventing and outstanding sportsmanship, and has made a direct impact on eventing in North America. The 2018 recipient, Frankie Thieriot Stutes, won the CCI3* events at The Event at Rebecca Farm and the Dutta Corp Fair Hill International with The Chatwin Group’s Chatwin. 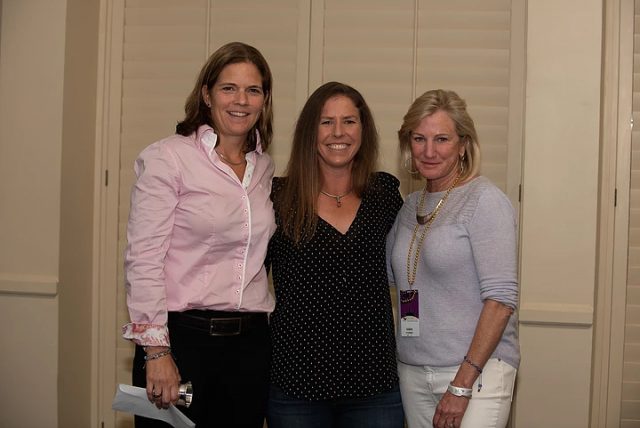 The Liz Cochran Memorial Groom’s Award recognizes outstanding grooms who have had a key influence on a rider’s career and the health and well-being of the horses in their care. USEA President-elect Max Corcoran, one of the most respected grooms and individuals on the eventing circuit, received the 2018 award and a $5,000 grant. Max has worked for many of the sport’s top professionals, including Karen O’Connor, Sharon White and Joe Meyer, and groomed at multiple World Championships and Olympic Games. 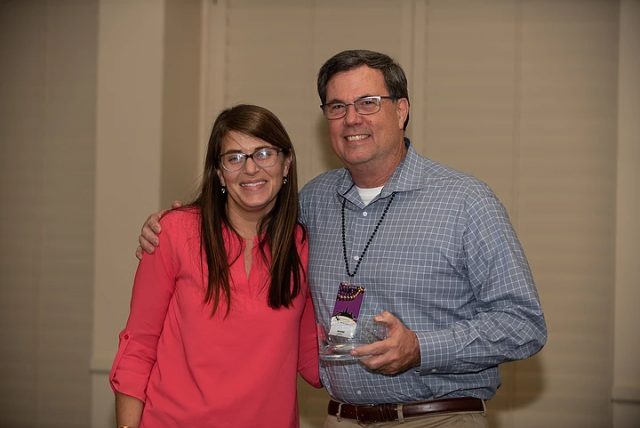 The evening came to a close by recognizing Dr. Mark Hart for his dedication and support of eventing in the North America. Mark was also honored for his work as Chair of the Eventing Owners Task Force, a role he officially passed to Gloria Callen during the USEA Convention.