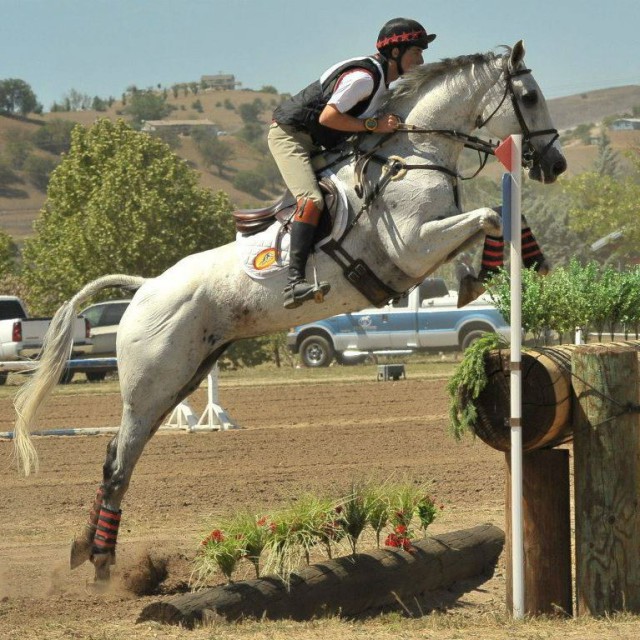 After hauling from California to New Jersey to contest his first CCI3* at Jersey Fresh last year with Cavallino Cocktail, Eventing 25 rider Zach Brandt decided to move east, basing with Will Faudree in North Carolina with his eye on making a run for Rolex in the spring.

But his plans came to an abrupt halt when “Skotty,” a then 11-year-old Irish Sport Horse mare, injured a tendon in her prep run before heading to the CIC3* at Plantation Field International Horse Trials last fall. “She had the injury not even 10 days after I had gotten out here,” Zach said.

He’s been waiting on the sidelines ever since, with Skotty’s rehab eventually stretching past the one-year mark. “We brought her back out this spring, which turned out to be too quickly,” he said. “She never re-injured the tendon, but we felt like it could go one way or the other. It was the right thing to do to give her the time she needed to heal.”

Zach decided to head further south to work for Jon Holling in Ocala while continuing Skotty’s rehab, and his patience has ultimately paid off. “She feels better now than she ever has,” Zach said. “In the four years I’ve owned her, this is the best she’s ever gone, and it’s really in large part due to Jon’s help.” 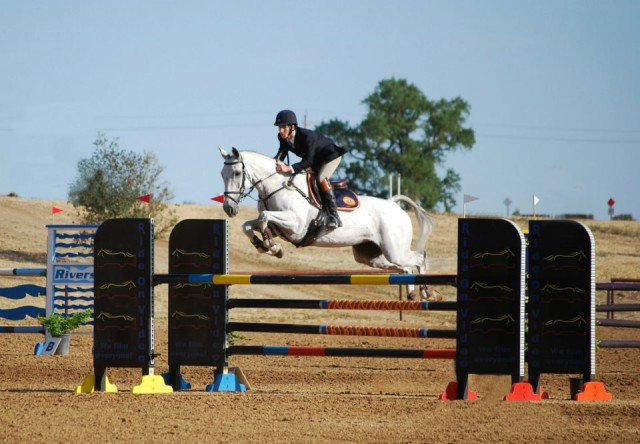 Skotty is easing back into competing now, getting a few schooling shows at the Florida Horse Park under her belt before Zach pulls the trigger on Plan A. He’ll bring her back out at Intermediate at Rocking Horse in February before doing the Advanced at Carolina International in March and the CIC3* at The Fork in April.

From there, Zach and Jon are looking at a few options. “I think what will probably end up happening is we’ll go to Jersey Fresh and make a bid for the Pan Ams,” Zach said. “There’s also the other option of trying to get to Kentucky, but having done only one three-star, I’d really like to go back to Jersey and aim for the Pan Ams, or try to go to Europe in the fall for Boekelo.”

With Skotty turning 13 next year, Zach knows he has plenty of time to get to Rolex, and he said he’d like to “take it slow and shoot for a big finish at the end of the year.” They’re partnership together is going on four years now, as Zach found her when she was 8 coming 9 in Denmark from Peter Flarup, who has an excellent eye for young horses, he said.

“She’d only been eventing for about a year and a half when I got her,” Zach said. “He did such an amazing job with her. She really knows her job and loves her job. It’s obvious she was really brought along properly. She’s so bold and is really just a cross country machine.” 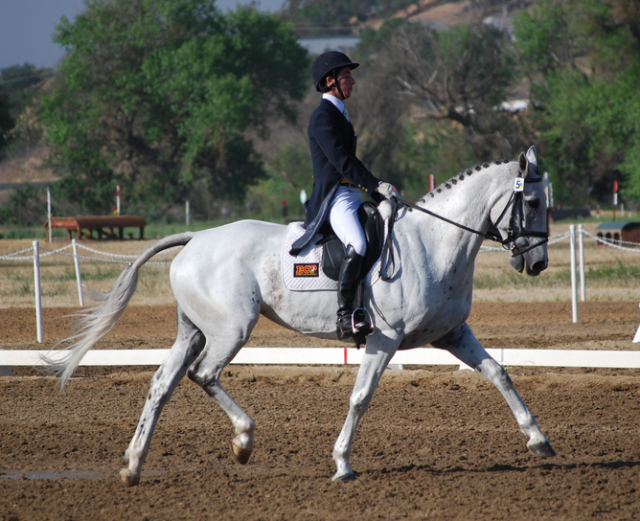 As Zach looks to stage his comeback with Skotty next year, he’ll also be spending time training with new Developing Rider Coach Leslie Law as part of the Eventing 25 program, which he’s now been named to for the past three years in a row.

“I think it will be exciting to have Leslie coach the program because he has so much to bring to the table. I know David O’Connor will still be pretty involved, and it’s been a great program over the last two years,” Zach said.

“I can say that I’ve learned a huge amount from it, whether it’s been David’s theoretical side of it, riding in lessons with him or simply watching lessons he teaches. It’s been very educational, and I’m excited to be back in the program this year.”

Zach said he’s also on the lookout for a young horse, though he’s not in a big hurry to find something. “I’ve been lucky with my horses in that they’ve simply fallen into my lap. I’m sort of waiting for the right one to come along,” he said. “Skotty sort of dropped into my lap, and that’s the most luck I’ve ever had and probably will ever have with a horse.” 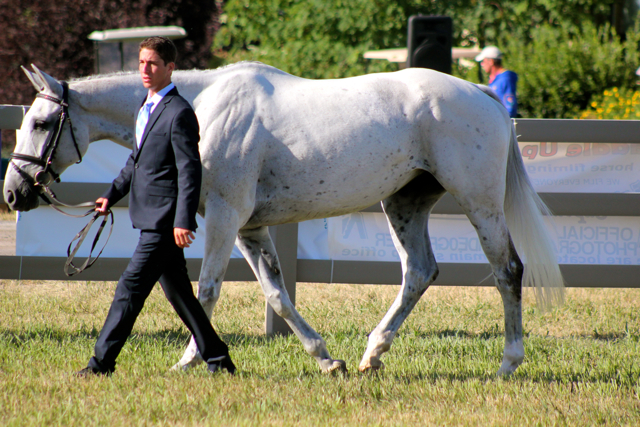 And to top it all off, Zach is staying busy galloping racehorses for Irish trainer Michael Cooke at Classic Mile Park in Ocala, which he said has been a totally new learning experience.

“It’s really helped my fitness, but it’s also been about getting another education and really making my riding better,” Zach said. “I’ve been galloping for the last month and a half, and it’s really improved my riding in that time.”

As for whether he plans to stay on the East Coast permanently, Zach said he’s not making a definite decision yet. “I can’t really imagine myself not being in California, especially Northern California because I love it. But I also feel like I have quite a bit of unfinished business out here.”

What Zach knows for sure is he plans to stay with Jon next year. “I can’t see myself going anywhere else,” Zach said. “I feel like I’m in the best place now that I’ve ever been, so I’m pretty stoked. My horse is going unbelievably well, and I really hope next year will be our year. I really have a very good feeling about it, especially with Jon’s help and guidance.”

We wish Zach all the best as he makes his comeback in 2015! Go Zach. Go Skotty. Go Eventing.