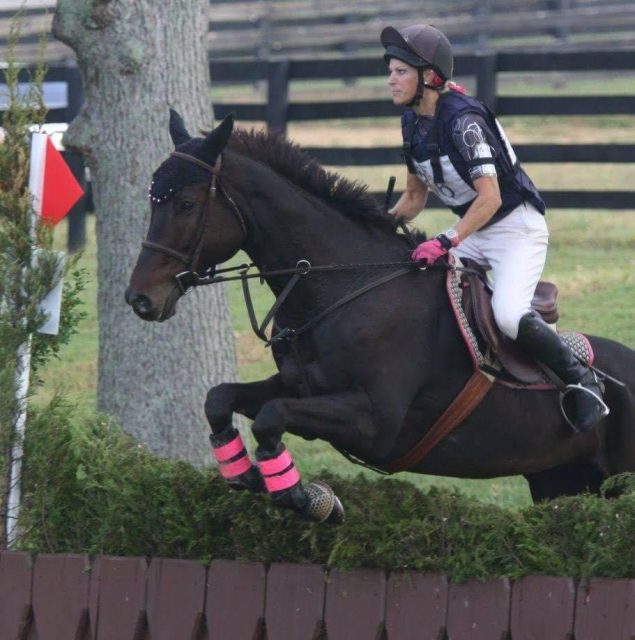 Everything I need to know about self carriage and jumping I learned in college.

But every week riders struggle with releasing their horse over a fence. They are worried that he’s going to speed up. Or take off. The fix will not be made over a fence but how they ride on the flat.

Don’t get me wrong, I am a complete control freak OCD rider just like you. If you didn’t care as much you would have a cat or a dog. But because we are all overachiever control freaks we have horses. The key is on the flat, allowing your horse to have moments of freedom. Even a fast, forward, young horse needs a couple of strides where you release him on the flat and allow him to try to carry himself. This self carriage will translate to jumping.

So what does this have to do with college? If you grew up in a very strict home or you didn’t have a whole lot of freedom and your parents guided everything you did, and then you went to college … wooooooo party! You would go a little wild! You finally had freedom and you didn’t know how to handle it because you weren’t allowed small bits of freedom leading up to it. The jump = college.

If you don’t allow your horse little bits of freedom and responsibility on the flat, if you don’t trust them enough to carry themselves for a stride or two (which can become 10 and 20 in the future), then the second you release them over a fence they’re going to go wild! Even though it’s inevitable that they will fall out of balance or speed up or make a mistake on the flat you have to allow them to try. The few strides of self carriage will turn into many as they practice. But if you are always holding them in a speed or in a frame they will never learn to do it for themselves. Then they will go to “college.”

If my parents are reading this right now this has nothing to do with me. I was a saint.

Amy Nelson has been riding hunter/jumpers and eventers for 25 years and is based in Rochester, IL.  She retrains OTTBs, problem horses, and trains eventers at her own show barn, Hummingbird Stables.  She competes with OTTBs in upper level eventing, has qualified for the AECs at many levels, and has competed in the RRP Thoroughbred Makeover.  Her goals are to compete at the one-star level this year, and eventually four-star. You can follow Amy on Facebook here and on Instagram at @amynelsoneventer.