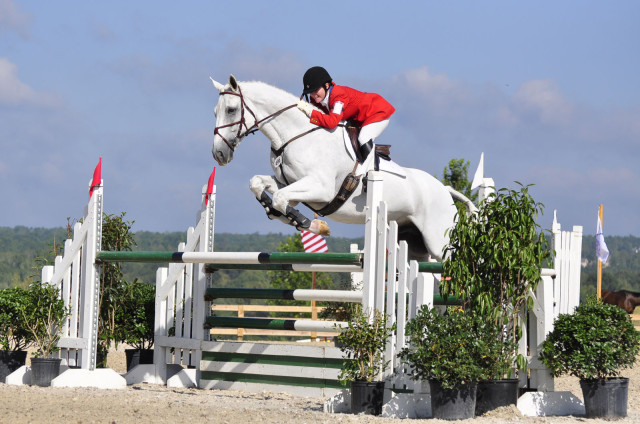 Tipperary Liadhnan and Kim Severson at the 2010 AEC, where they finished fourth in the Advanced Championships. Photo by Leslie Threlkeld

We are devastated to report that Tipperary Liadhnan passed away Friday morning at 18 years of age. We were told that there are no clear signs that might suggest the cause of death, and Kim Severson confirmed that the owners are awaiting the results of a post-mortem.

“Paddy,” as he was known to his friends and fans, built up a long list of accolades throughout his career, influencing many lives along the way. Standing at 17.2 hands, the stunning grey gelding (Fast Silver x Gypsy Star, I’m a Star) was a fan-favorite, a cross-country schoolmaster and never failed to captivate his audience in the dressage ring.

“Paddy really bridged a gap for me. He showed me I was capable of competing a very different kind of horse,” Kim said. “He had such a wonderful heart and kindness that he allowed me to share with him.”

Kim produced the Irish Sport Horse gelding, bred in Ireland by T. Corbett, from Novice to the top of the sport. He spent six years at the Advanced level with three completions at Rolex Kentucky, including a fifth place finish in 2008. Paddy and Kim were short-listed for the 2008 Olympics and were named to the 2010 World Equestrian Games team. 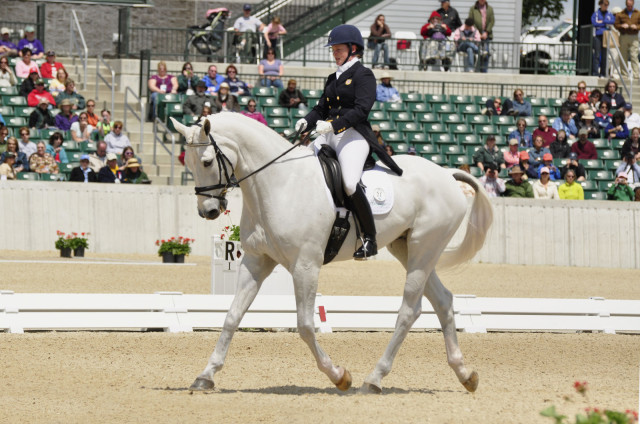 In 2011, Paddy joined Kim’s student Nina Ligon and over the next two years provided her with valuable three-star mileage on her journey to representing Thailand in the 2012 London Olympic Games. Their notable results include second place at Poplar Place CIC3* in 2011, and a sixth-place finish at the FEI European Eventing Championships for Young Riders at the Pardubice CCI3* in the Czech Republic that same year.

As Nina prepared to enter college, Paddy returned to the States to a new owner, Louis Rogers, of Glen Allen, Virginia. He campaigned the horse at Novice and Training level through 2014.

We extend heartfelt condolences to Louis, who all too recently bid farewell to another horse, Seajack, as well as Kim, Nina and all those whose lives Paddy influenced.

“I am so sorry for Paula and Louis,” Kim said. “He was very lucky to spend his last days with them.”

We are fortunate to have incredible horses in our world who bring us so much joy. Rest peacefully, Paddy.