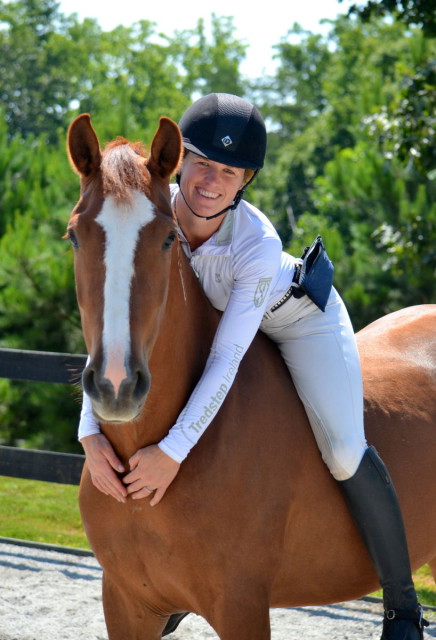 The GoVelope — You move. It doesn't. Photo of Elisa Wallace and Rune provided by Giddup Gear.

Happy Monday … and you know what that means here at EN! Another Fab Freebie is up for grabs! This week, you have a chance to snag a GoVelope — a smartphone holder that was developed by an eventer, for eventers … or anyone on the go.

The GoVelope, from Giddyup Gear, keeps your phone in place while you ride. And I mean EXACTLY in place — because while you are moving, it doesn’t. I’ve been riding with a GoVelope since late last year, and I LOVE the fact that I often forget that it is even there. You can read a bit more about my experience with the GoVelope Pro here.

This week’s winner will bring home their choice of ANY style of GoVelope in ANY in stock color of their choice … so what kind of options does that include? 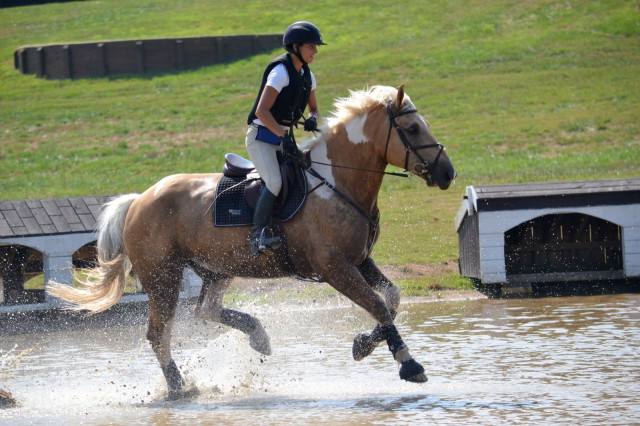 Splashing it up on XC? Not a big deal for a smartphone in a GoVelope. Photo of Lauren Eckardt and Big Rich Texas taken by Aly Rattazzi and provided by Giddup Gear.

The GoVelope Pro is where is all began. It is the original GoVelope model that was designed to protect smartphones from the elements. The waterproof zipper and water-repellant face works to keep your phone safe whether you are bathing your horse or take an unplanned dismount into a water complex. 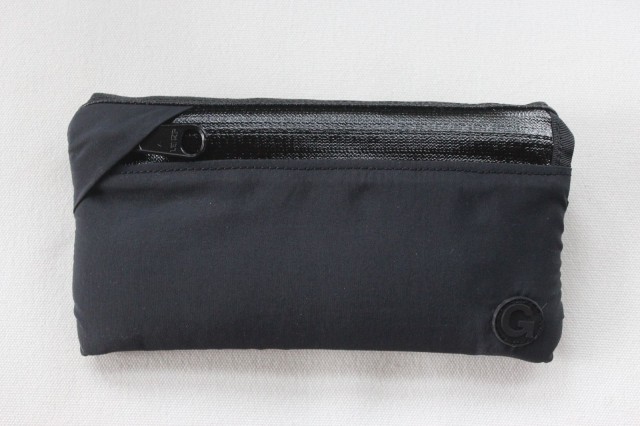 The GoVelope Pro keeps your phone in place and protects it from the elements. Photo taken by Holly Davis of Horsefly Group and provided by Giddyup Gear.

While the GoVelope Pro is designed to protect against the elements, it is not submersion proof — so don’t plan on using it to take your phone scuba diving. The Pro model retails for $52.99 and is available in Black, Navy, Pewter, Purple, Royal Blue, Red, Yellow, Pink, Orange (limited quantities remain) and Camo. 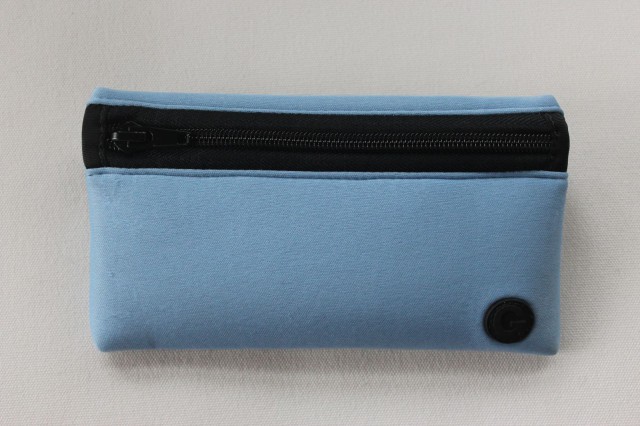 The GoVelope Sport keeps your phone in place at a more modest price for those days when you just don’t need protection from the elements. Photo taken by Holly Davis of Horsefly Group and provided by Giddyup Gear.

The GoVelope Sport just launched in August as a response to requests for a carrier without waterproof properties and a more modest price point. Sport provides all of the same great functionality as the Pro when it comes to keeping your smartphone in place — it simply is not meant to stand up to the elements. GoVelope Sport retails for $35.99 and is available in Black and Light Blue. 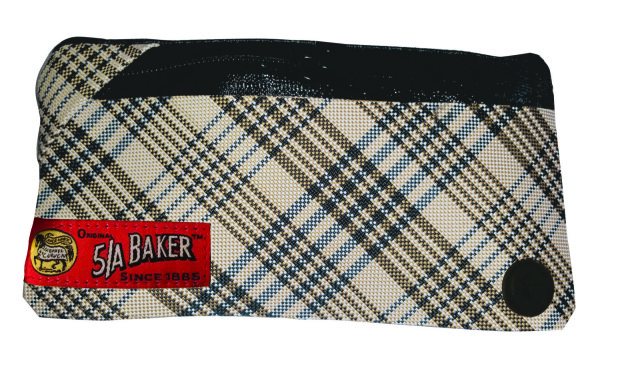 And (drumroll, please!) Giddyup Gear is launching a NEW Special Edition Baker Original Plaid! This (extremely) limited edition GoVelope is designed to protect your smartphone using Baker’s well-known and durable turnout fabric while being super stylish to boot. The GoVelope in Baker Original Plaid is available now and retails for $64.99. And because it is available in such limited quantities, it can only be purchased through Giddyup Gear’s website.

In honor of the GoVelope being included in Fab Freebies AND to celebrate the unveiling of their brand NEW website, Giddyup Gear is offering 10% off any GoVelope Pro or Sport (excluding the Baker Original Plaid) today through Cyber Monday (Dec. 1) that is purchased directly through the new site. You can also find a list of retailers that carry GoVelope Pro and Sport, which include our friends Bit of Britain, when you visit the new website.

A big THANK YOU goes out to Giddyup Gear for supporting this week’s Fab Freebie!