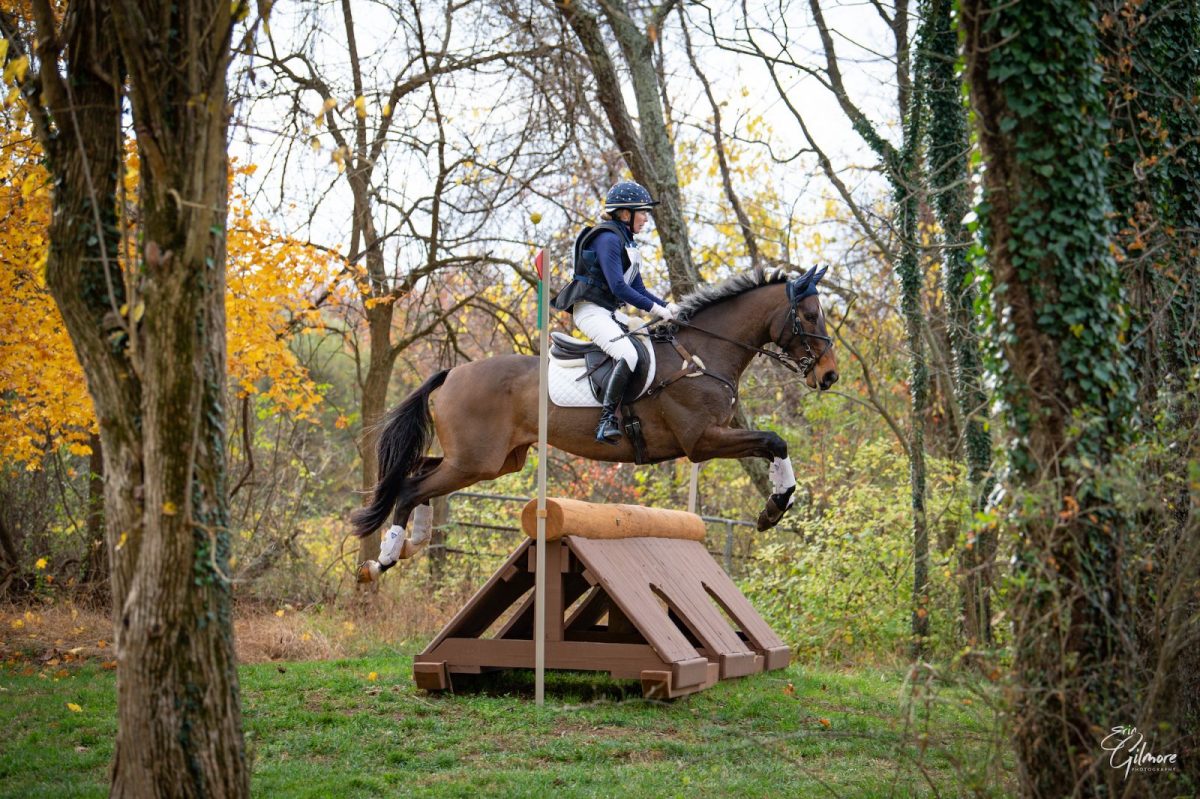 The Preliminary and Novice divisions wrapped up their weekend at Morven Park today, where riders were able to take advantage of crisp fall weather and challenging courses as a part of the make-up dates for the canceled Spring Horse Trials.

Leslie Lamb takes home the top honors in the Open Preliminary today with Banjo, an 8-year-old off-track Thoroughbred gelding she has been tactfully producing since his three-year-old year. This pair made the step up to the Intermediate level this year, but some trouble at the water complexes at this event as well as Virginia prompted Leslie to back Banjo down to Preliminary to cap off the season with a confident run.

“He’s an interesting horse,” Leslie said of the gelding she originally bought as a resale project. “I found out later that he was an orphan, so he’s just lacking a little in social skills and can be difficult on the ground. But he’s very trainable when you’re on him.”

Leslie, who also produced Cecelia, Mexican rider Daniela Moguel’s 2018 FEI World Equestrian Games mount, says the decision to run the Prelim here at Morven was a last minute one. “I went and schooled him after Virginia to figure out what he needed from me,” she explained. “Virginia was supposed to be his last run of the season, but he needed to end on a high note and this was very easy for him.”

Leslie says the more difficult the job, the more Banjo rises to the occasion, so she’s excited to see what’s in store for the gelding in the next season. In the meantime, she’ll enjoy one last winning weekend of 2020, ending on her dressage score of 28.9 for the win. 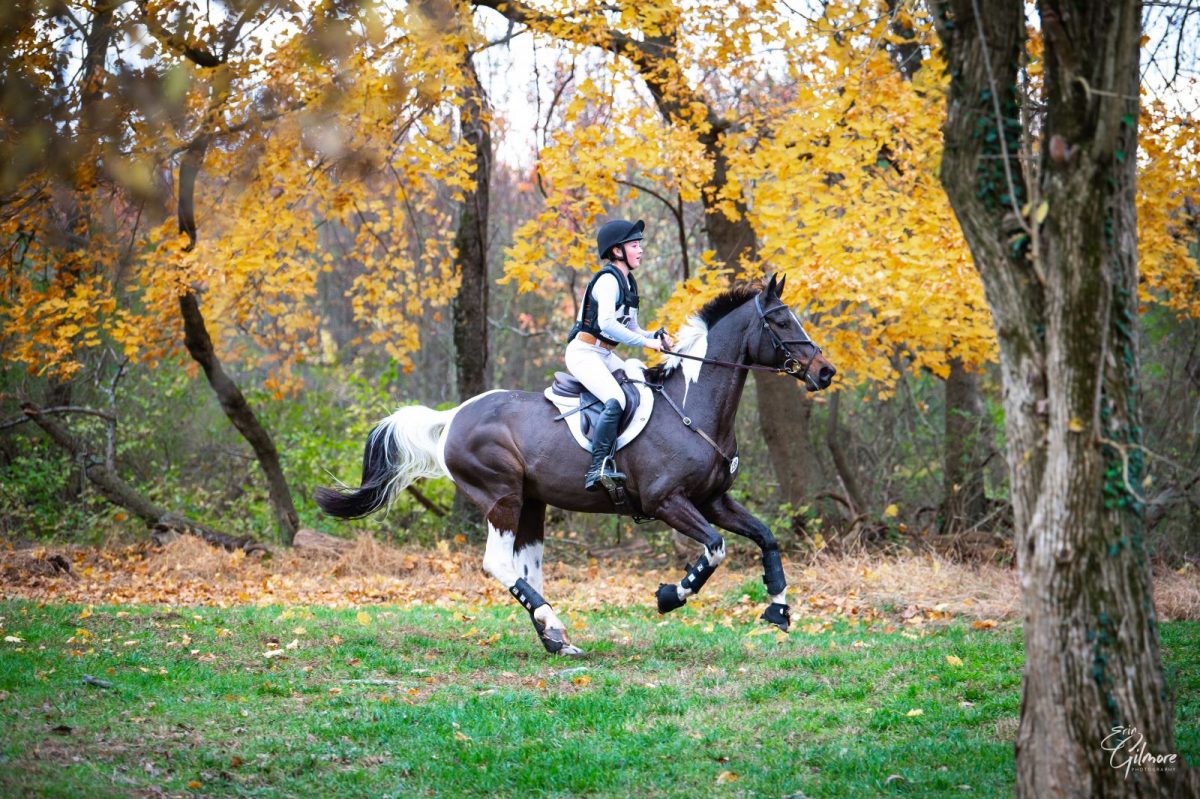 Margo Deal and Tremelo, the splashy Pinto Rheinland Pfalz-Saar gelding formerly campaigned by Mia Farley and William Kidwell, took home the top prize in the Junior/Young Rider Preliminary, ending their weekend on a score of 35.4. This is the first win at the level for Margo, but this pair has put in consistently strong performances all year. Most recently, Margo and Tremelo completed their very first FEI event, the CCI2*S at Virginia Horse Trials last month, where they were eighth.

Looking to the five Novice divisions, both Annaliese Meistrich and Beth Zielinski collected wire-to-wire wins in their respective classes. Annaliese and her Thoroughbred mare SharpNPretty pick up their first win of the season, ending on their dressage score of 33.3. Beth and her Swedish Warmblood mare, BSF Ducati 696, have a penchant for competitive dressage scores (BSF Ducati 696 also competed in Young Event Horse events with Martin Douzant), and this weekend is no exception as they finish on a 23.8 to take their fourth win of 2020. Fun fact: Beth and her mare have finished first or second in each of their starts this season. Well done!

Victoria Bendure and Irish Riddler were the come from behind winners in the Novice Rider B division, stalking the lead from sixth after dressage to take the win on a 33.8. This was the first win for this pair; Victoria and her Irish Sport Horse gelding most recently came fourth at Hunt Club Farms last month.

Moriah Orms and Nuance also moved up the board to win their Open Novice A division on a score of 31.0. Moriah and the chestnut Rheinland Pfalz-Saar mare add to their collection, having previously won two other events at the level this season at Loch Moy and Hunt Club Farms.

And last but not least, Clark Davis and Ace of Windsor are your Open Novice B winners, ending their weekend in first after moving up from third on their dressage score of 31.0. This is just the second start for this pair; they previously finished in the top 15 at Middleburg earlier this year.

That’s a wrap for the final event of the season at Morven Park, with whom we are pleased to have had a media partnership throughout the year. Many thanks are in order for the Erin Gilmore Photography team, which has graciously provided us with some beautiful shots to enjoy from the weekend – you can check out more from the weekend here.