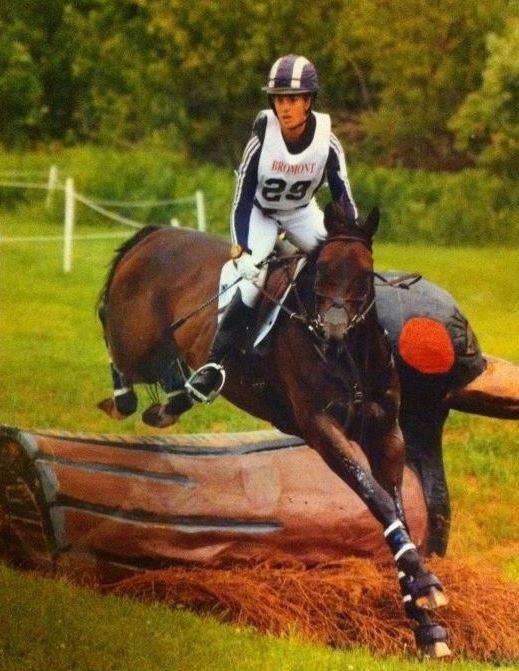 Photo of Lee Lee and Cadet, courtesy of Annie Jones

2011 has been an incredibly tough year for the team at True Prospect Farm and unfortunately the year comes to a close with the sudden passing of Lee Lee Jones’s lovely horse Model Cadet.  Cadet passed away late Thursday evening after showing signs of colic at True Prospect Farm Thursday afternoon that progressively worsened.  A necropsy is being performed to determine the exact cause of death.

Lee Lee started riding Cadet when the nine year old bay thoroughbred was five years old and she developed him herself up to the intermediate level.  Bruce Duchossois owned Cadet before Lee Lee bought him.  Lee Lee and Cadet had a successful young career including their first one-star at Bromont and moving up to intermediate at Plantation to close out the 2011 season.  Lee Lee told us “Cadet was a fantastic horse and I loved him.”

Lee Lee, 17, is Phillip Dutton’s stepdaughter.  This news closes out a rough 2011 for True Prospect Farm that includes the tragic barn fire in May and the passing of the great Woodburn in August.  As hard as things have been for True Prospect, the team there has rallied together with extraordinary resilience and toughness and I know they will do the same to get through the loss of Cadet.  Lee Lee and Cadet have been great friends to Eventing Nation including this view photo earlier this year and I enjoyed watching them grow together over the past few years.  Eventing Nation extends our thoughts and prayers to Cadet, Lee Lee, and their family.  Go Cadet.