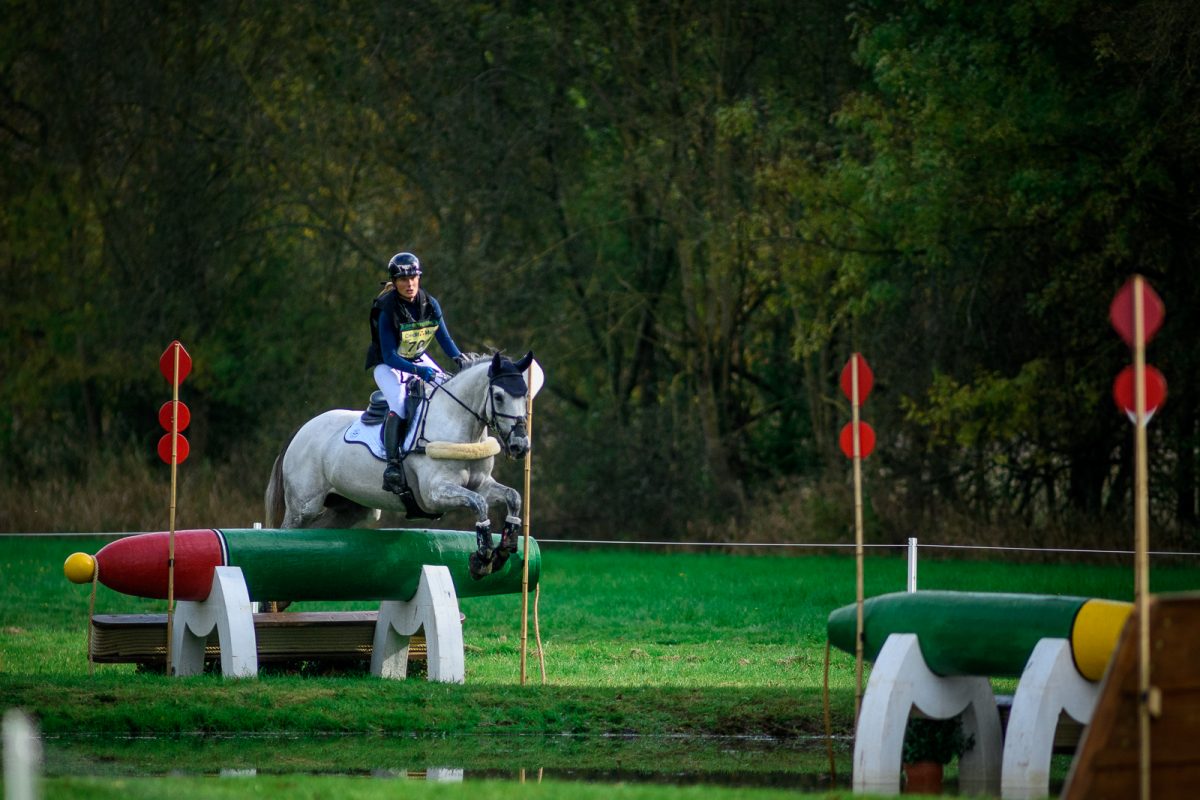 The FEI has cancelled international events in 10 countries on the European mainland with immediate effect and until 28 March 2021 due to the rapid evolution of a very aggressive strain of the neurological form of Equine Herpes Virus (EHV-1), which originated in Valencia (ESP) and has already resulted in related outbreaks in at least three other countries in Europe.

This decision applies to all FEI disciplines, but in order to prevent huge numbers of horses simultaneously departing the Jumping Tours on the Iberian Peninsula, in Italy and Belgium that have been ongoing for a number of weeks, these specific Tours will be allowed to continue as individual “bubbles” on the condition that absolutely no new horses are allowed to enter the venues and no positive cases of EHV-1 are confirmed.

The Jumping Tour venues in Vejer de la Frontera (ESP), Vilamoura (POR), San Giovanni in Marignano (ITA) and Gorla Minore (ITA) will have stringent biosecurity protocols in place and additional FEI Veterinary Delegates onsite. Horses will only be permitted to leave these venues when they are in possession of an official health certificate from the local Veterinary Authorities. Any horses leaving these venues without this documentation will be blocked on the FEI Database. It is also illegal to transport a horse without an official health certificate.

Oliva Nova (ESP) had already advised the FEI this afternoon that it has decided to cancel the rest of its scheduled competitions in the Mediterranean Equestrian Tour III. Opglabbeek (BEL) has also informed the FEI that it has cancelled its events in March.

A number of countries, including France, have already cancelled all their events to minimise transmission of the virus.

The decision, which covers events in France, Spain, Portugal, Belgium, Italy, Austria, Poland, Netherlands, Germany and Slovakia, has been made in accordance with FEI General Regulations Article 112.3, which state: The Secretary General shall have the authority to remove any Competition and/or Event from the Calendar if justified circumstances relating to a Competition or the Event are established.

“This was not an easy decision to block events in mainland Europe, particularly after the major disruption to the FEI Calendar caused by the Covid-19 pandemic”, FEI Secretary General Sabrina Ibáñez said, “but this EHV-1 outbreak is probably the most serious we have had in Europe for many decades and our decision is based on clearly identified epidemiological risk factors.

“This strain of EHV-1 is particularly aggressive and has already caused equine fatalities and a very large number of severe clinical cases. We need to keep our horses safe.

“We are also aware that a large number of horses left the venue in Valencia without an official health certificate, meaning they had an unknown health status. Some horses were already sick, and the risk of transmission from these horses is a major concern.

“Cancelling these competitions in mainland Europe, with the exception of the ongoing Jumping Tours in the Iberian Peninsula and Italy, limits the number of horses travelling internationally and therefore reduces the likelihood of this very serious virus being transmitted on an increasingly wider scale. We also strongly recommend that the affected member Federations should also cancel their national events.

“We are very conscious of the fact that this is a very stressful and distressing time, and that this is potentially hugely disruptive for those athletes aiming for their Minimum Eligibility Requirements (MERs) or confirmation results for Tokyo, but we are looking at ways to alleviate that in order to assist athlete/horse combinations in getting their MERs or confirmation results once the events in mainland Europe are allowed to resume.”

The FEI is conscious that some athletes have already arrived on competition venues or are en route, and is directly contacting all impacted athletes entered in Events between now and 28 March 2021.

Previous FEI updates since the FEI was first notified of the EHV-1 outbreak on 20 February are available here.

WHAT IS EHV-1?
Equine herpesvirus type 1, or rhinopneumonia, is a relatively common respiratory condition that’s spread through horse-to-horse contact. But this doesn’t necessary mean the horses need to be in close enough proximity to touch noses – aerosol droplets or nasal discharge can contaminate surfaces, such as grooming tools, buckets, and even clothing and hands, spreading the virus quickly and efficiently among a number of horses. For this reason, it can become hard to control very swiftly – particularly as carriers may not show any symptoms while actively spreading the virus over its 2–10 day incubation period.
Although EHV-1 can lead to abortion in pregnant mares or ongoing respiratory issues, it’s a largely innocuous virus that an enormous amount of horses will come into contact with at some point or another. So what makes this outbreak different? Simple: it’s the progression into a neurological form of the disease, known as Equine Herpesvirus Myeloencephalopathy, or EHM. This progression happens when EHV-1 progresses into the bloodstream, causing inflammation in the microvasculature. This, in turn, can restrict blood flow to areas of the spinal cord, leading to neurologic disease.
EHM is a very rare and incurable form of EHV-1, which can show up in a multitude of ways: some horses may experience a biphasic fever, which has two ‘spikes’, a sudden lack of coordination, limb weakness, loss of balance and inability to stand normally, inability to urinate effectively, or depression. Though there’s no cure, EHM-positive horses can be administered NSAIDs such as bute or banamine to reduce fever and pain. Some horses do go on to recover from EHM – often with lingering neurological deficits – but the fatality rate is high at 30%.
Though there’s no vaccine for EHM, it’s most often caused by EHV-1, so ensuring your horses’ vaccinations are up to date is the most effective way of protecting them against an outbreak. Implementing a robust quarantine strategy when introducing a new horse to your property, too, is essential: keep the new horse separate for ten to fourteen days, limiting the number of people who have access to it and ensuring that all tools and clothing are thoroughly disinfected, and hands washed, before coming into contact with another horse.