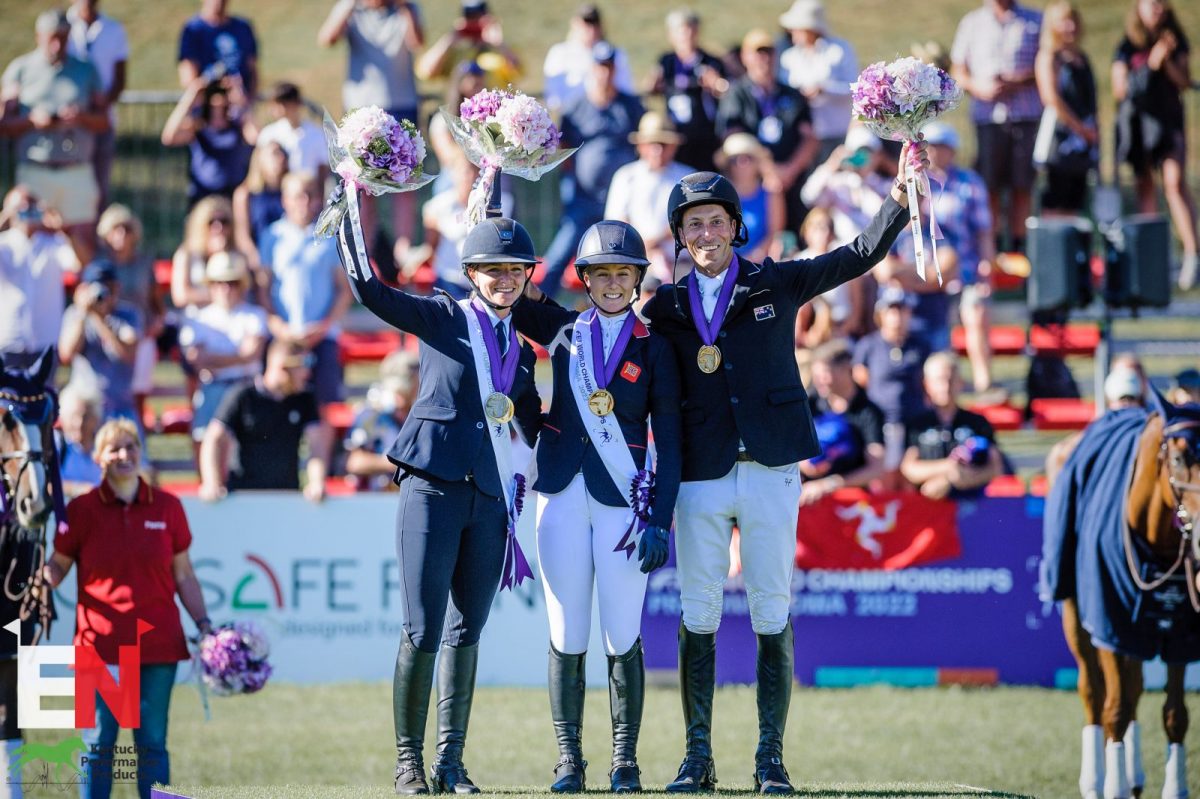 The FEI has launched the bidding process for the FEI World Championships 2026 in all the FEI disciplines. The process begins today (October 24 2022), and will end in June 2023 with the allocation of the Championships by the FEI Board. It will consist of the following four phases:

The bidding process will start with a call for expressions of interest from National Federations and Organising Committees who would like to engage with open and non-binding discussions with the FEI regarding the potential submission of a bid. Detailed information on each phase of the bidding process can be found on this document.

Expressions of interest should be sent to [email protected]. The submission of an expression of interest is entirely optional and is not a pre-condition to National Federations/Organising Committees submitting a formal bid in Phase 2.

“The events attracted worldwide interest with over 7,000 articles published in the international press. But the platforms where the Championships were perhaps the greatest hit were social media. The number of followers on the FEI’s social media channels grew by 42% compared to the FEI World Equestrian Games™ 2018. Impressions and engagements were 56% and 97% up respectively whereas video views increased by a staggering 233%.

“We look forward to interesting bids from many regions of the world and are available for any queries or clarifications all the entities considering a bid may have,” President De Vos concluded.

A detailed Bid Guide containing an overview of all the requirements/rights/benefits associated with hosting the FEI World Championships 2026 will be available as of mid-January 2023.