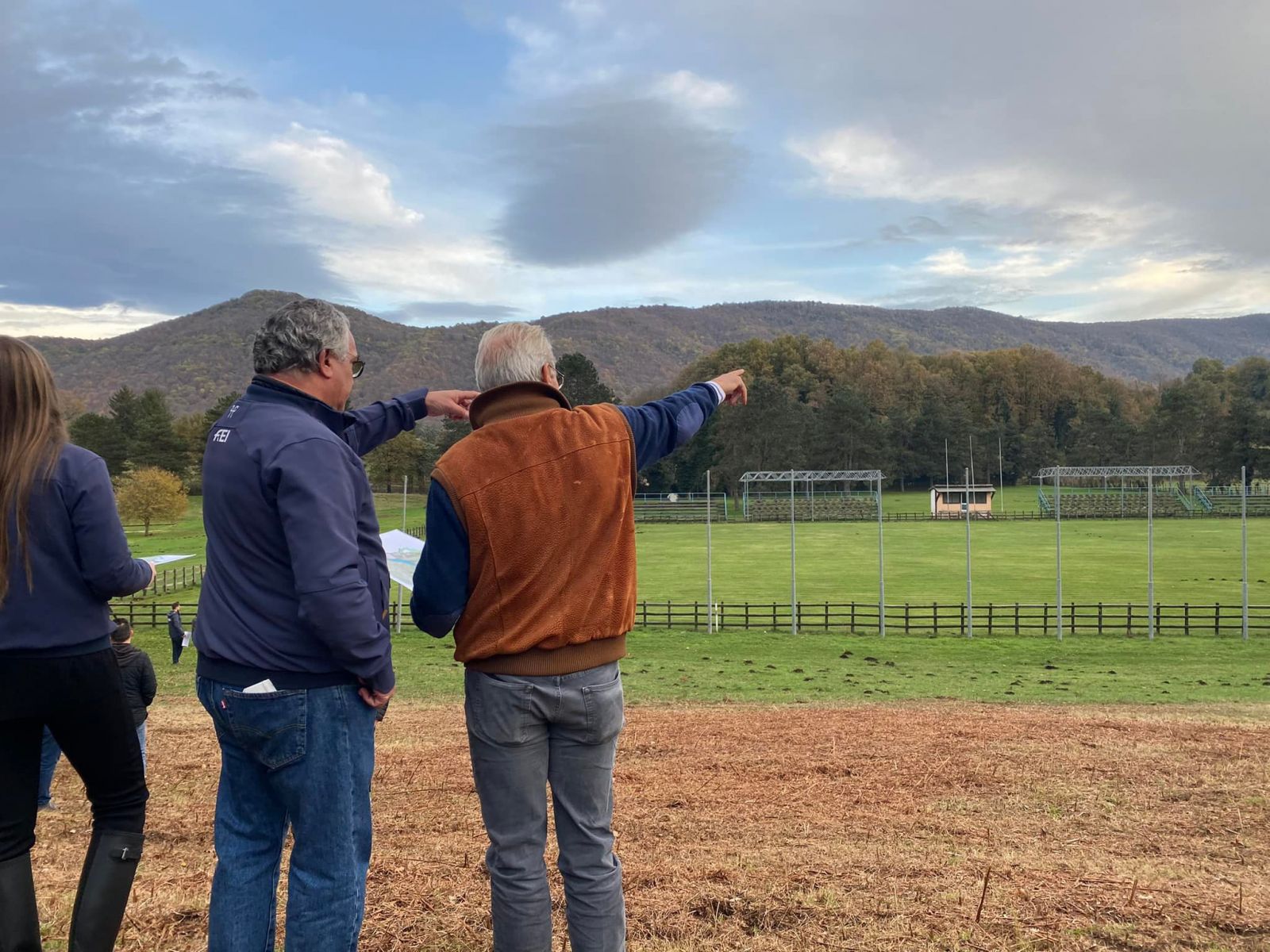 The International Equestrian Federation (FEI) recently held meetings at the Pratoni del Vivaro with the twelve directors of the different departments involved in the organisation of the FEI World Championships Eventing, Driving and Endurance to assess work being done together with Italian Equestrian Sports Federation’s OC in preparing for the event.

A visit to the historical facilities built to host the 1960 Rome Olympic Games was followed by a workshop organised in Rome at the Italian National Olympic Committee’s headquarters where throughout the day meetings of the various work groups were held.

The FEI World Championships Eventing and Driving that will be held at the historical equestrian centre Pratoni del Vivaro from September 14-25 September next year, hosting the best horses and riders and spectators from every continent, will be a qualifying opportunity for the Paris 2024 Olympic Games and will attract great attention from the media. About 80 horses are expected to arrive for the Eventing Championships and 250 for the Driving (four-in-hand competitions). 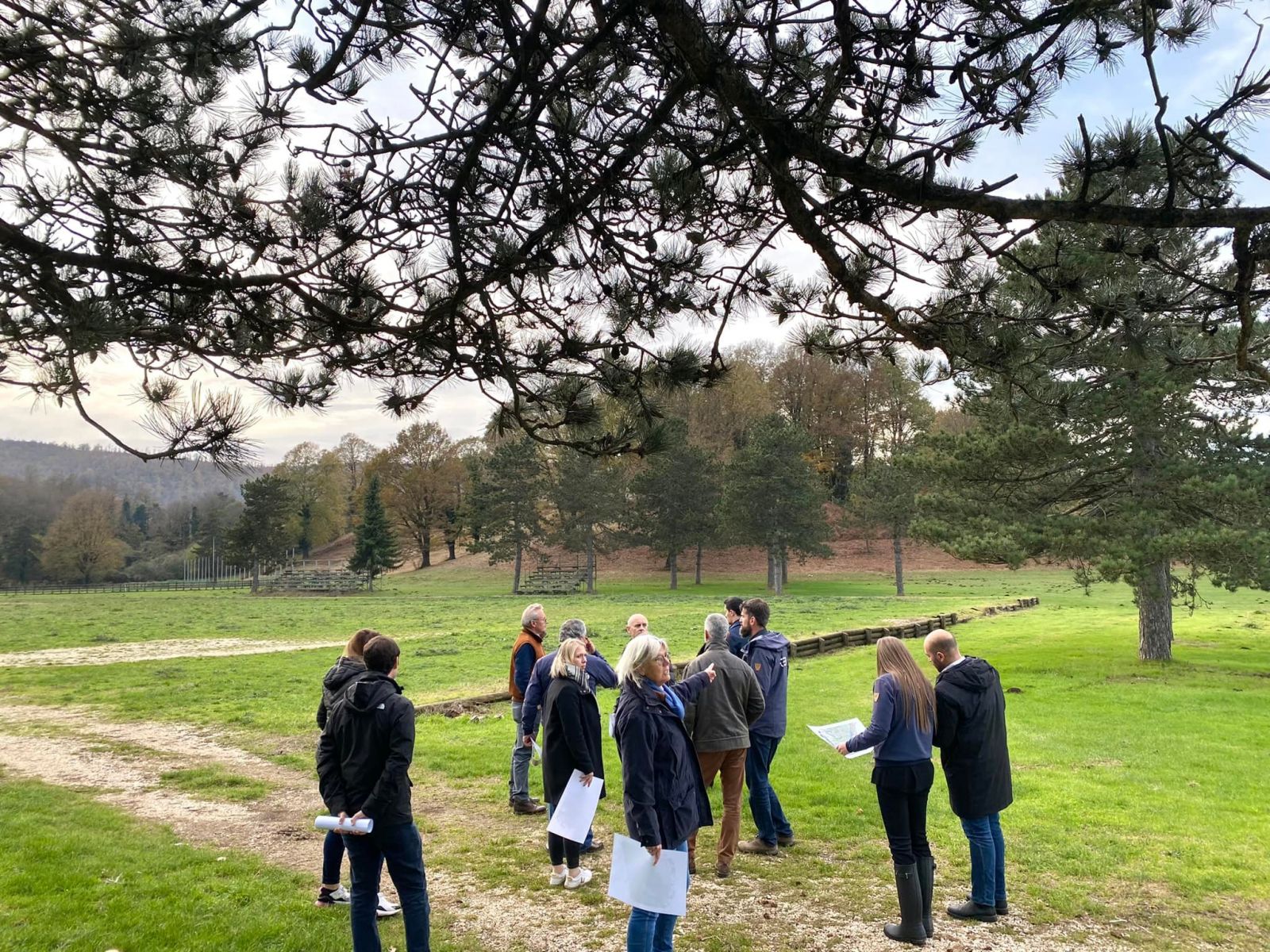 Work to adapt the facilities to technical infrastructures needed (stables, arenas, cross country and marathon courses) and welcome services (parking, stands, restaurants, shopping area) for the over 40,000 spectators expected over the two weeks of competitions, started months ago and the 140 hectares of the estate will present an unmatchable stage when opened.

This was confirmed by the Mayor of Rocca di Papa, Veronica Cimino, who spoke, as did the President of the FISE, Marco Di Paola, and Secretary General Simone Perillo, greeting the participants in the workshop.

Tim Hadaway, Director, Games Operations, coordinated the meeting attended by the FEI Directors of the three disciplines for which world championships will be held in Italy and assign the 2022 medals (Sweden’s Catrin Norinder for Eventing, Portugal’s Manuel Bandeira de Mello for Driving and Jordan’s Christina Abu-Dayyeh for Endurance) discussing matters with key representatives of the FISE Organising Committee. The FEI World Championship Endurance 2022 will also be held in Italy, not at the Pratoni but at Isola della Scala (Verona) on October 22nd. 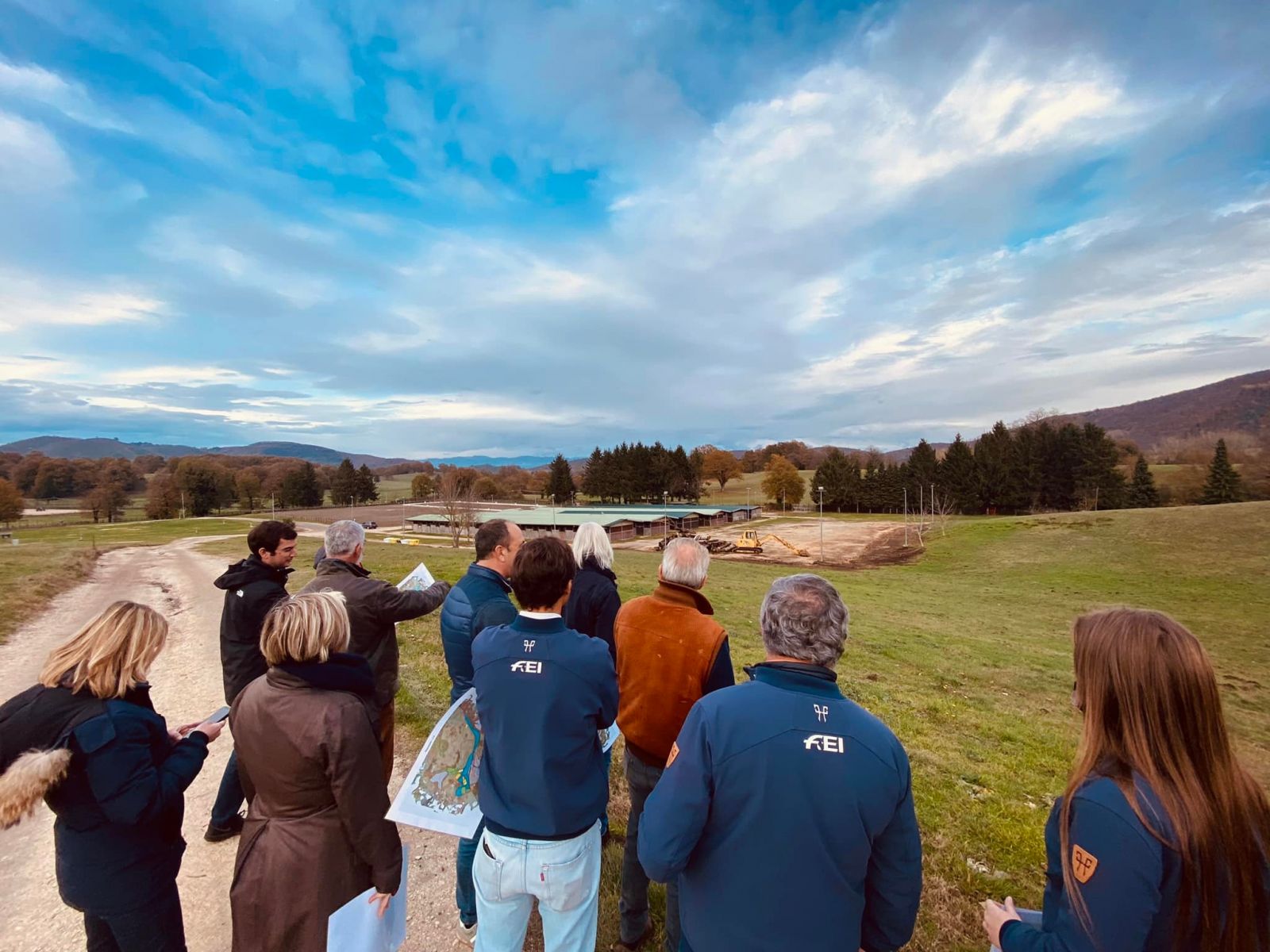 “I am especially delighted about this return to Pratoni, a location and an equestrian centre that has already in the past hosted sporting events at the highest possible levels in this discipline, above all the 1960 Olympic Games and the 1998 WEG,” FEI Eventing Director Catrin Norinder said. “I cannot wait for next September to come as we will be happy to be attending such a great sporting event and do everything possible to support the Italian Equestrian Sports Federation in its organisation.”

Simone Perillo, Secretary General for the Italian Equestrian Sports Federation, echoed the excitement: “We are enthusiastic about the fruitful days spent working together with the FEI in view of the 2022 World Championships. Assigning this extraordinary event to Italy provides significant evidence of the trust the FEI has in our federation. Significant investments made will provide an important legacy for these facilities that are a strategic centre for equestrian sports and not only top-level competitions.”