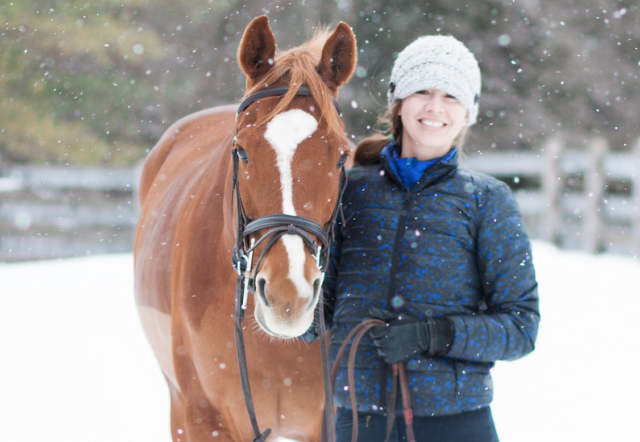 I first met Oli as a 6-year-old after seeing a cross country schooling video from his owner. He blazed up and down a bank like a pro, and it was his first off-property trip ever. I made arrangements to come see him immediately afterward.

He was a big, red, hunky dreamboat, presented to me by a phenomenal hunter/jumper trainer, Olivia Vandenberg, who previously trained youngsters for the Royal Canadian Mounted Police breeding program. I watched her ride him and got very, very excited! He was so soft, elegant, uphill and beautifully trained. I’m an adult amateur with two young children and needed something I would feel safe on, but that was also brave, athletic and willing.

He was everything I ever wanted and a few days later he moved in with me to Oakhurst Farm in Ashton, Ontario. 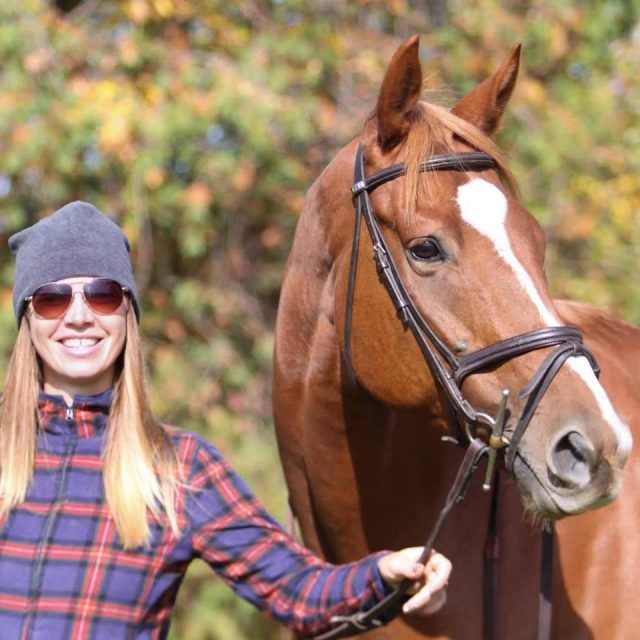 Oli is a 16.3-hand 2010 Thoroughbred. He’s handsome as all get-out, athletic, incredibly smart, cuddly and personality plus! He’s also a total people pleaser.

He also had no clear history that I or the previous owner could obtain, so naturally I got a little curious.

All that knew on purchasing was that he came to Ontario as a 3-year-old, unraced and untattooed. I tried talking to the lady who originally purchased him and two others off the trailer of six thoroughbreds with little luck — she just knew that he’d come through Kentucky. (I’ve made some broad assumptions: As the trailer arrived in Ontario with six Thoroughbreds in an Ontario town two hours from the Richelieu plant in Quebec … why else would an unraced, untattooed horse come in from the USA with five others?)

So, I decided to purchase a DNA kit from The Jockey Club in Kentucky (it’s only $80!) to find out who my big guy was. He is well put together with a good attitude and work ethic, I figured he had to be ‘somebody’, and come from someplace.

I pulled a sample of his mane, put it in the envelope, and mailed it off, fingers crossed that his breeders had actually registered him.

A few weeks later, I had my answer.

My Oli was actually born in Indiana! At Circle S Ranch. He is by Fast Ferdie out of Devilocity Lass. That makes Oli’s grandpa Ferdinand, winner of the Kentucky Derby AND Breeders Cup Classic. (Not too shabby!)

So he has some decent lineage on the sire side, and also dashing good looks. 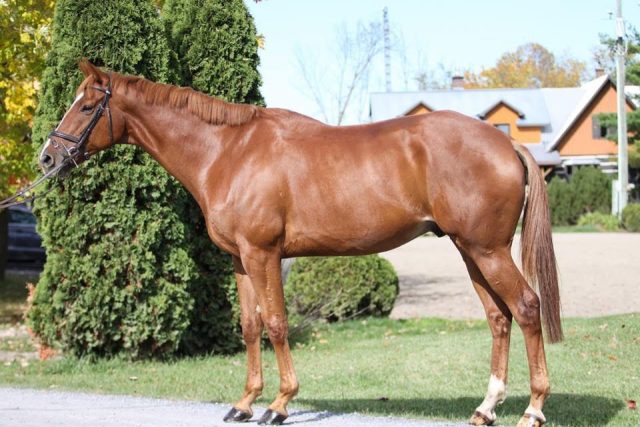 Once I had his registration number and breeding I hit the internet hardcore. I found out that Indiana state posts its big state Thoroughbred sale records online, and also that my unnamed Thoroughbred didn’t go through any state sale, and likely sold privately. (Darn! No foal pictures!) I did however find a full sibling born the year after Oli called “Sweet and Classy” who is doing the Retired Racehorse Project Thoroughbred Makeover this fall, and quickly made Facebook friends with her comparing videos and photos of the two horses.

I wanted to uncover my horse’s past for two reasons. One, to find out who he was and if he had an interesting story. And two, see if he had his own Thoroughbred registered name that I could use as his show name to event him with. (He was just “Oliver” last year, his first season out, to make sure he was a fit for the sport, before passporting and officially naming.)

So I’d solved only part of the puzzle, and needed a name. I polled friends, trying to keep in tradition of his heritage, but nothing “Ferdie” or “Devil”-ish worked for us — and he’s such a handsome red I wanted to try to find something not too cliche that would work.

So I sat in a bubble bath with my thinking glass (sauvignon blanc) and listed all the things I could think of that were red, that could convey confidence, authority, pride, athleticism, and named him … 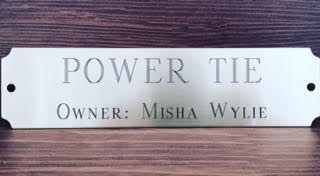 Oli’s first season was a success — he got more confident and relaxed each outing. We cruised around Beginner Novice in the top few if not first after dressage each time out, and finished the year with a win start to finish. 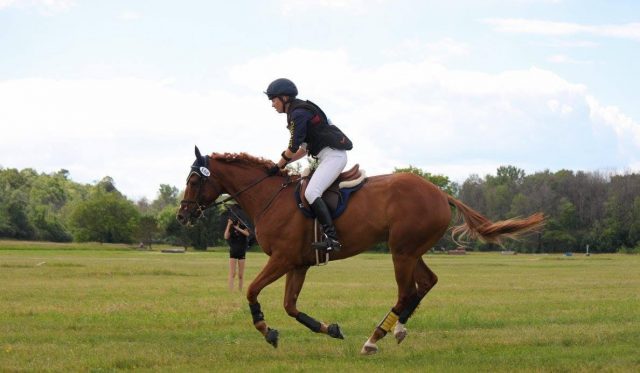 I’m very excited and grateful for this horse, and only hope I can match his talent and make the trip along with him wherever his long legs take us. (I firmly believe he has more jump than I have guts to discover, but I’m working on it!)

My short term goals include running our first long-format Novice three-day event  at Oakhurst Farm this August and upgrading to Training. Long term, we’ll wait and see how far he wants to go, but I think it would be mighty nice to bring him back through Kentucky some day for the fall three-day to show ’em what they sent away to Canada on that trailer of six. 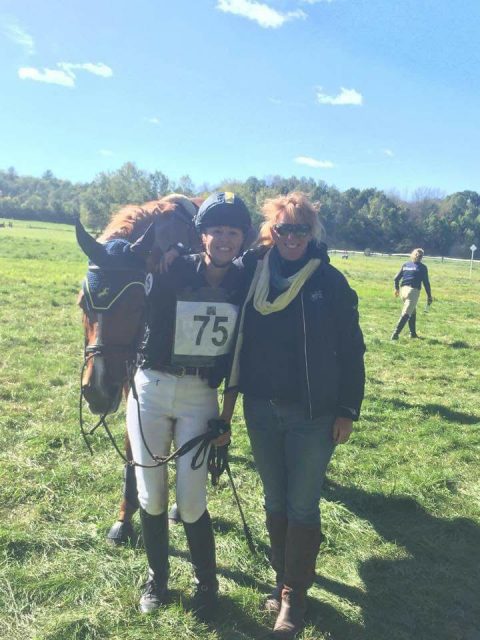 Our big win smiles right off the cross country, with coach Ruth Allum. Photo courtesy of