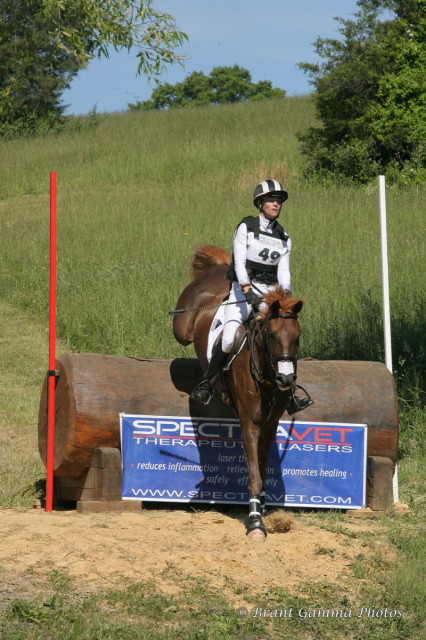 Six months ago, I posted a rather different type of sales ad on Sport Horse Nation.  You see, I really wanted to find “the right” rider for a pony I own.  The problem with selling this pony outright is that I worried she might not end up with the best match, the best match for her.  I was probably NOT the pony’s best match, much to my own chagrin.  While I love riding her, both of us are brand new to eventing and realistically her talent is wasted on me at Training.  I have been told repeatedly that this particular pony is special and I took that message to heart.

This pony has an interesting history, fairly well detailed in my blog, PonyEventer: And the Redhead Tackles Eventing, if you are interested in her backstory.  Suffice it to say that just because a person wanted to purchase the pony didn’t necessarily mean that they were the right fit for her.  I had visions of selling this pony to someone and then finding out a few weeks or months later that they hated her or that the partnership wasn’t working.  Farrah didn’t deserve that and it would be unfair to a new rider or owner as well. 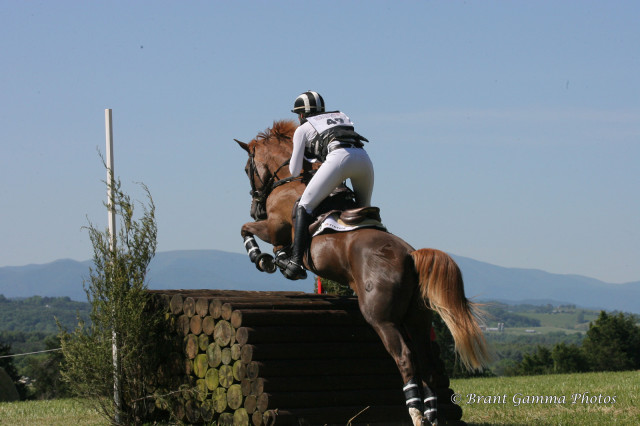 Forrest Nymph, or “Farrah” is not your typical 14.2 hand New Forest kid’s pony:  she is red and sassy and thinks she is a full sized horse and eats cross country courses for breakfast.  I did have some success with Farrah, even without an eventing background, winning our first Beginner Novice and within a year we tackled training level (finishing in 4th).

Trainer after trainer told me she had a freak of a jump and implied the pony was wasting her time with me in the saddle (an amateur with no prior eventing experience).  Debbie Stephens helped us with show jumping from time to time and continually compared her to Karen O’Connor’s former mount, Teddy.  And while Debbie never actually said, “what on Earth are you thinking, wasting this talent, I got the point,”  Farrah then spent six months or so with a local professional, who showed Farrah successfully at Preliminary (even winning one) and then at the CCI* level.  While they enjoyed success, Farrah got a bit testy and belligerent and that led to my Sport Horse Nation post, looking for ideas on placing the Redhead with a rider who might just be her match. 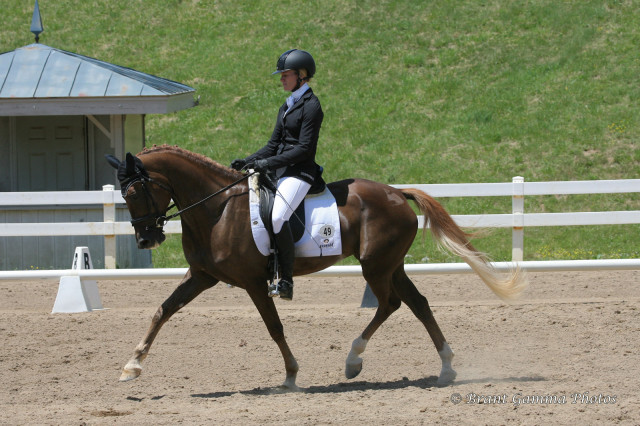 Sinead rung and that began Farrah’s newest adventure with Team SHE.  They met in December of 2013, got acquainted, Sinead ran off to get married and then in January the pair started showing.  Sinead was conservative in how many times Farrah ran, and sometimes dressage was less than stellar for the opinionated RedHead, but the pair hasn’t finished lower than 10th place in any outing and have finished as high as 4th in very stiff competition.  They have run Preliminary at Southern Pines, Ocala, Carolina Horse Park and The Fork.  After heading to New Jersey, Farrah has run two Intermediates, MCTA and VHT.  Sinead and Farrah finished 7th at MCTA and at VHT the pair finished in tenth place and they ran the exact same track as the CIC**! 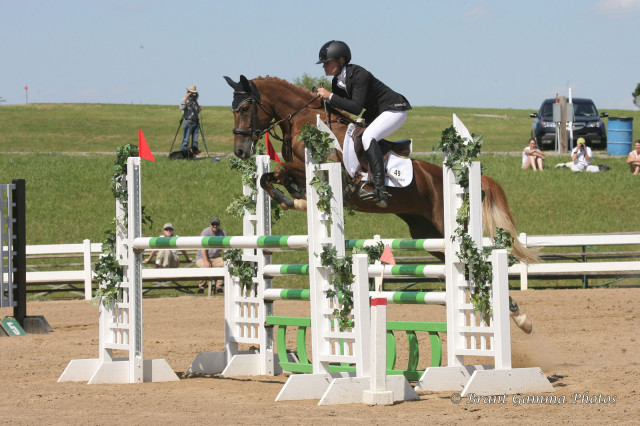 Sinead understands this pony like no one else; everything has to be presented to Farrah so that the pony thinks it is her idea.  Their partnership is still developing, but every month Sinead is able to coax Farrah to better performances in dressage.  (Farrah’s daddy, Forrest Flame, competed through Intermediare in dressage, so it isn’t like Farrah has no dressage skills!).  Farrah and Sinead plan to run a few more Intermediates this summer and then run the Fairhill CCI** in the fall.   I feel like we found that match Farrah needed in a rider with Sinead, a rider who brings empathy and tact with good humored determination.

All that remains to keep this match in place is for Sinead and I to find partners who are interested in joining the Redhead and Sinead.  I have the utmost respect for Sinead, pointing a 14.2 hand pony at fences this size could be daunting, but Farrah is completely at ease with Team SHE and I for one hope we can keep her there.

Team SHE is busy working on a completely new website, but you can follow Farrah and Sinead via Facebook or Farrah’s blog.  For information on partnering on Farrah, please email [email protected]