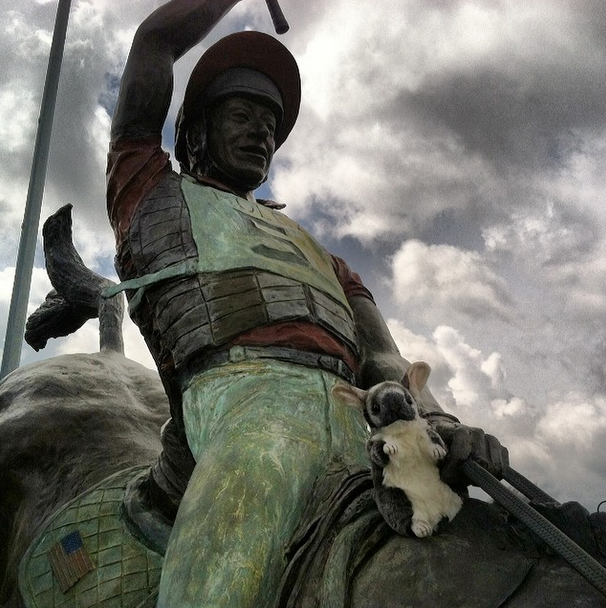 Chinch's favorite life lesson is to sit back and kick when things get tough.

We all picked up the bug at some point in our lives. It may have been inevitable if you parents and cousins and yet-to-be-born siblings are all eventers, or at least diehard horse folk, or it may have just come over time as you watched more YouTube and followed more event riders on social media.

Either way, we’ve all caught the eventing bug. But what about all of those things we learned after the fact? We’ve compiled a list of the things you inevitably learn when you catch the eventing bug:

1. You’re going to need a whole bunch of tack. 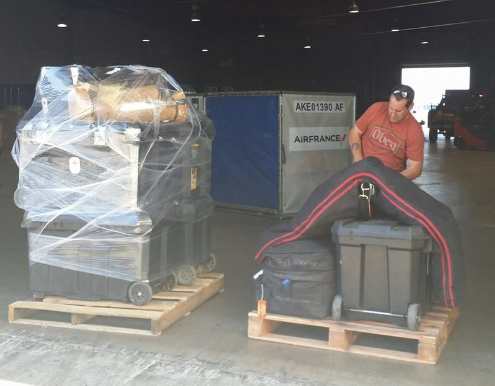 WEG reiner versus WEG eventer: which stack of equipment do you think is the eventer’s? Photo via Hawley Bennett’s Facebook page.

I’ve made due with a jump saddle for all three phases for quite a long time now. I know I’m not the only one, but you had best believe that I longingly window shop for a cross country and a dressage saddle to get the job done on show day. I grew up in a hunter/jumper barn, where one saddle was perfectly acceptable!

Not that having one saddle isn’t acceptable in the event world, particularly at the lower levels, but if you’re headed for the upper levels, better get that saddle fitter out and have your checkbook handy because you’re riding wardrobe just got a whole lot bigger!

2. Those jumps? They don’t come down. 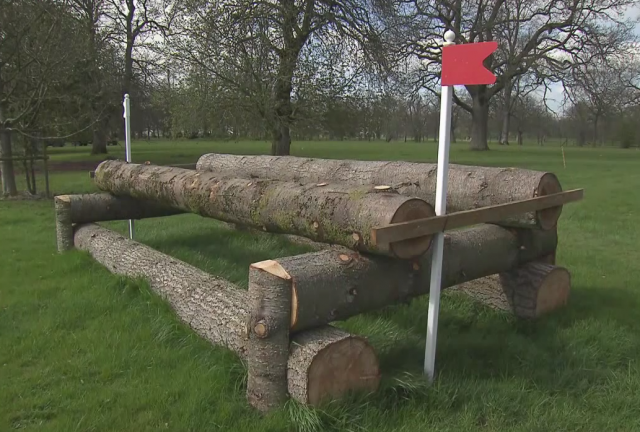 The lovely thing about crashing and burning your way through a stadium round is knowing that the poles are mercifully going to fall down as you attempt to work on your bowling score. Trust me, I speak from experience.

The first time I went cross country schooling, I thought the starter logs were humongous and that they would without a doubt devour my poor horse and I whole. Once I found out that the jumps were solid, I swallowed a big lump in my throat and set about planning a horse career that involved an arena and collapsible jumps.

Of course, I changed my tune after a few times over my first cross country jump. That doesn’t mean I don’t have a healthy respect for a solid hunks of wood that you’re expected to get over in one piece, several times over, on each cross country course.

I have a photo that I wish I could share that shows me at my last event, sadly out of shape and demonstrating a position far, far flung from the correct galloping position that all event riders should be able to execute.

It’s sad really, that I did not have enough respect for my fitness to get into a better physical state before attempting to compete. We got around double clear, because it was a quick Novice course, but that doesn’t mean I made it easy for anyone.

If you’ve recently caught the eventing bug, get on the treadmill immediately! I’ve found that stability ball exercises are wonderful for building the muscles you’ll use when you’re in a galloping position. Plus, you’ll go out for your first cross country school and your coach will already think you’re a pro when you demonstrate that William Fox-Pitt worthy gallop.

4. You have to do dressage. 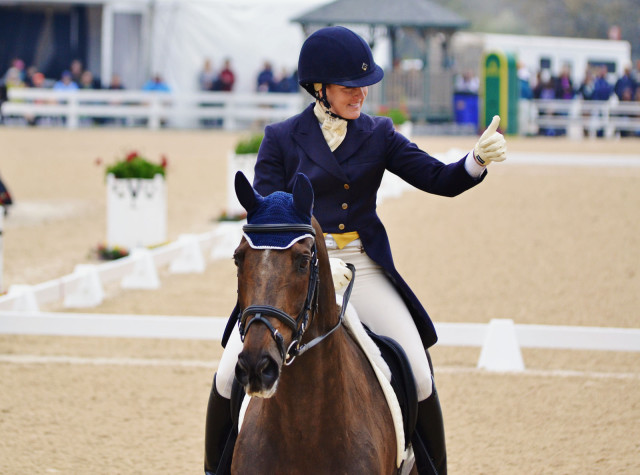 Some riders, like Allison Springer, embrace the dressage. Photo by Jenni Autry.

I have my riding roots in dressage, so I’ve never had the love-hate relationship with it that some eventers do. That being said, though, there are a vast amount of both horses and riders with an extreme distaste for the sandbox. If you’re coming to the dark side, just be fairly warned that you will do a lot of dressage. 20 meter circles and leg yields for days – just call us the Dressage Queen Bad Girls (and Guys) Club.

But really, though. Dressage isn’t so bad. Just keep telling yourself that, and eventually you might begin to believe it.

5. People will automatically put you in their ‘crazy’ file when they find out you event. 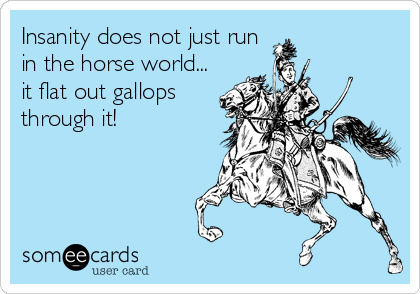 It’s true. The general thought about eventers is that they’re all “crazy.” I’m okay with that label, personally. It is endlessly entertaining to tell a non-eventer what you do and observe their widening eyes and slow back away move. It’s like clockwork.

Trust me – try it out! Go to the next hunter show in your area and start telling everyone you meet that you’re an eventer, and don’t say I didn’t tell you so! Embrace the crazy; they don’t say “insanity in the middle” for nothing!

So, what do you think EN? What did you quickly find out about being an eventer when you first got started? Did you have trouble coordinating cross country colors? Do rapidly inflating air vests make you squirm? Tell us your lessons learned in the comments below!