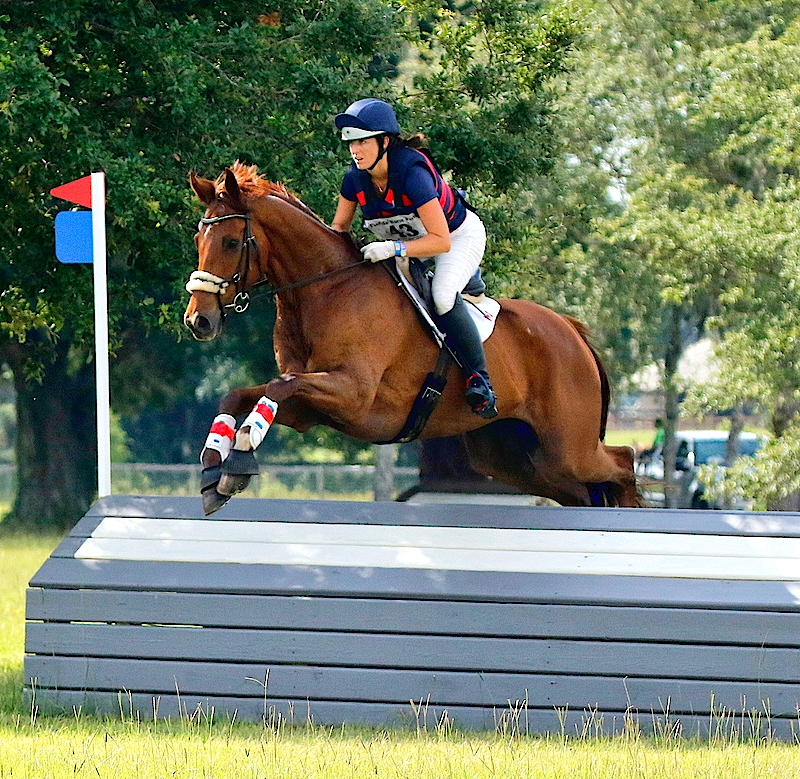 ‘Modified’ was first introduced by the USEA in 2017, and that year, there were just 28 starters at the level — but five years on, has it developed and fulfilled its intended purpose? It would appear so: in 2022, there were 1555 starters at the Modified level across the United States, according to data from the USEA. This sharp increase in numbers is likely due to the investments that eventing venues have made in cross country courses so that they can hold Modified divisions, as well as the realization from riders that the Modified level is educational, challenging, and highly useful because it is less challenging than Preliminary.

A few years later, I have completely changed my mind. I have ridden three different horses at the Modified level, mostly for brief periods of time (one or two events) as they were making their way up the levels. Introducing them to a higher level through the half-step between Training and Preliminary was educational and encouraging for both me and them, and each of these horses was able to get their feet wet jumping bigger jumps and slightly more technical courses without having their eyes pop out of their heads moving up directly to Preliminary from Training level. Where a Prelim cross country question may have been a big table on a bending four-stride line to a brush corner, the Modified equivalent would be a smaller, ramped table on a softer, bending six stride line to a corner. The Modified variation would be kinder and with a broader margin for error, while still testing the same concepts. The confidence that the runs at the Modified level gave my horses was wonderful, and it also informed me of the areas of weakness I had to work on before introducing them to Preliminary. 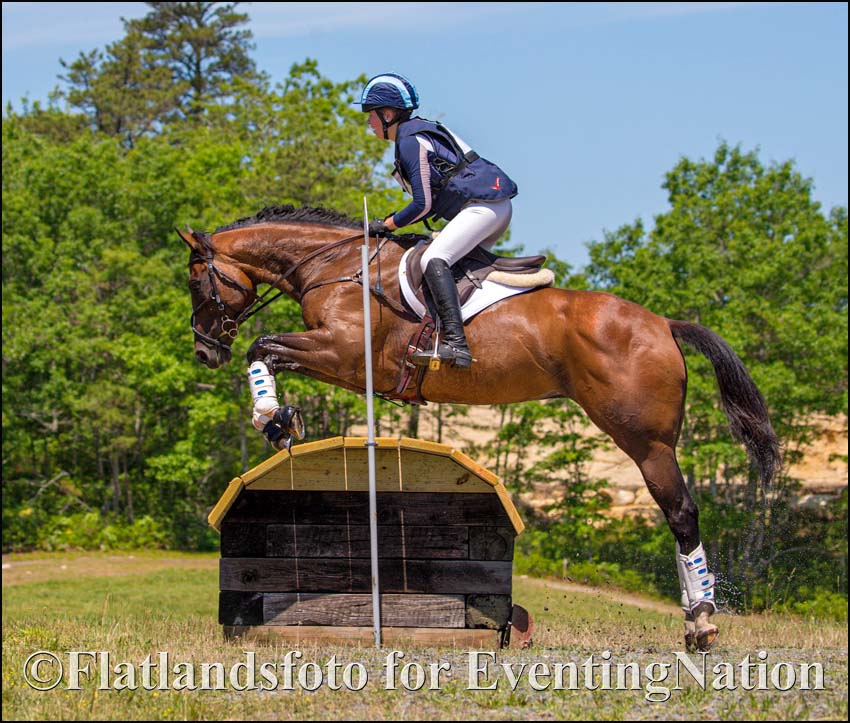 One issue with introducing a new level is that it takes time for venues to invest in the infrastructure to cater to that level. Not every venue has Modified level events on offer. Area II, where I’m based, has a plethora of Modified events compared to other areas — but still, fewer than half of the venues in Area II offer the level. The expenses associated with procuring a new set of cross country jumps for a Modified course are not small– and while it’s true that some Modified courses share jumps with Training and Preliminary courses, venues must still make an investment in many new jumps to hold divisions at the Modified level.

It’s difficult for venues to spend tens of thousands of dollars on new jumps if they don’t have the assurance that their investment will pay off in the form of enough entries at the Modified level. But organizers should be encouraged by what the data is saying about the popularity of the Modified level. If you build it, they will enter. The number of Modified level starters has increased considerably year over year. There were 28 Modified starters in 2017, 321 in 2018, 564 in 2019, 791 in 2020, 1410 in 2021, and 1555 in 2022. So although the initial investment may be large, over time the corresponding increase in entries should prove to pay off that investment.

Another benefit of the Modified level is that it prepares horses and riders for FEI competition, especially with the introduction of the one-star level at international competitions. There were almost 60 entries in the CCI1*-L division at the November Tryon International Three-Day Event, with entrants ranging from teenagers and amateurs entering their first FEI event to established professionals giving their younger horses FEI experience. A few years ago, there was no CCI1* level at all, anywhere in the world — or at least not at this height. The FEI levels began at the 2* level, which was originally named the 1* level, but is equivalent to the national Preliminary level. Now the 1* level is well-subscribed and popular — largely because it’s more accessible for juniors and amateurs and creates a positive, tangible goal that’s realistic for many more competitors.

Overall, the introduction of the Modified level to U.S. Eventing has been met with support, and it appears to have many benefits. I’ll continue to use it to help my young horses move up the levels confidently and to introduce my students to the upper levels in an educational way. I encourage other event riders to do the same, and eventing venues to hold the Modified level.

Thanks to the USEA for providing the data for this article.