It’s a lot more than luck that leads to more than 50 career FEI wins, but William Fox-Pitt must feel especially comfortable at the Tattersalls International Horse Trials and Country Fair as he just picked up what is his ninth international victory at this venue according to our friends at EquiRatings.

A victory in the Cooley Farm CCI* Young Horse Class was within reach after dressage, scoring a 35.6 with Jennifer Dowling’s 7-year-old gelding Little Fire. A fault-free cross country round moved them into the lead and a single time penalty today secured the win over second place Tim Price (NZL) and Susan Lamb’s Kincooley Cruising.

William likes this class at Tattersalls in particular, as he won the same division last year with The Soapdodger. This is a special win as William has only recently returned to the FEI level after suffering a head injury at Le Lion d’Angers last October. William is on his way to a possible second win at Tattersalls this weekend as the current leader of the Eventing Ireland CCI2* with Catherine Witt’s Secret Night. 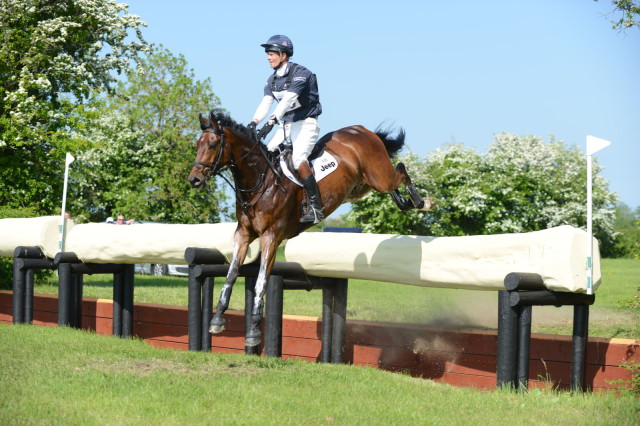 The three other CCI* divisions wrapped up their competition today at Tattersalls. Dani Evans (GBR) and Ann Butler’s Marstonpark Lupina led the Land Rover CCI* from the start, finishing on their dressage score of 39.5. Likewise Zara Nelson (IRL) and Kieran Connors and Michelle Nelson’s Millridge Buachaill Bui kept a secure hold on the top spot in the Berney Bros. CCI* for Ponies, adding only a rail to their dressage score of 41.7 to pick up their fourth one-star win in the last year. Finally, Eleanor Hope (GBR) and MGH Smarty, owned by Margaret and Simon Hope, moved up from second to ultimately win the Tredstep Ireland CCIJ*. 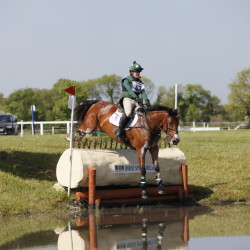 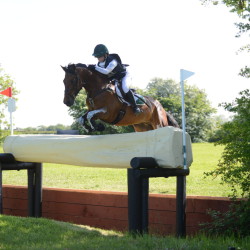 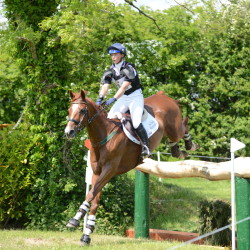 Padraig McCarthy (IRL) and Mr Chunky are the new leaders of The Irish Field CCI3* after Samantha Birch and Hunter Valley II took an unfortunate tumble at fence 18 on cross country. Mr Chunky is an 11-year-old gelding owned by Christopher and Sarita Perkins, Huw Lloyd and Lucy Wiegersma. He has very little room for error in the final phase tomorrow with Paul Tapner and Prince Mayo hot on his heels 0.1 penalty points away in second. 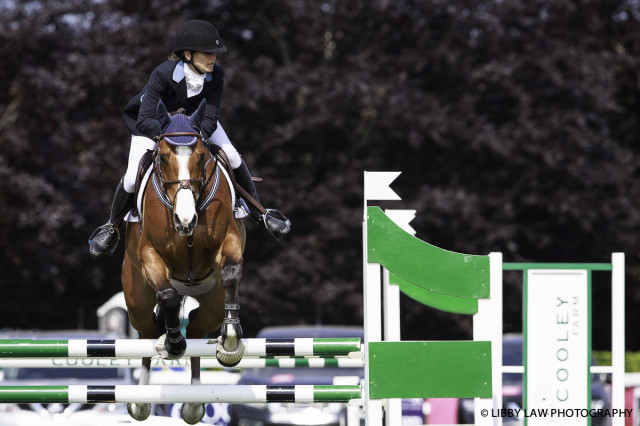 America’s Katherine Coleman and Longwood withdrew from competition before the start of cross country. The pair is entered at next week’s Equi-Trek Bramham CCI3*. Her 9-year-old Irish Sport Horse mare Back to Business went clear with time on cross country in the CCI2* and will show jump tomorrow. Her 7-year-old German Sport Horse gelding Monte Classico produced one of 11 double clear show jumping rounds out of 47 finishers in the Cooley Farm CCIYH*.