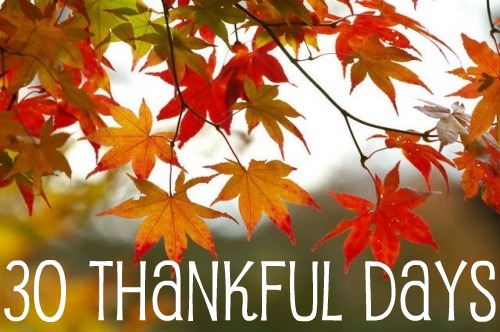 Can you believe it’s the last day of November already? Seriously, where has 2012 gone? The year was essentially a lead up to the London Games with every big three day and all the events canceled overseas due to rain followed by the fall big three days for all those just shy of making their Olympic Squads. What an extremely fast-paced year! As you look back on your own 2012, was it everything you’d hoped for and more? Or a bit more like my life, things you didn’t know you hoped for?

This week’s Eventing Radio Show is sure to please! Aussie! Aussie! Aussie! Oy! Oy! Oy!  EN favorite, Colleen Rutledge, co-hosts. Wouldn’t it be wonderful if after tackling Badminton in the spring that she head to Adelaide in the fall?! We all think so! Keeping in the Aussie swing of things, our own Eventing Safety John is a guest as well as the energetic Boyd Martin. Check out another fabulous Eventing Radio Show! [Go ERS]

Australia might be missing WFP and Mary King right about now, but check out these luck Pony Clubbers that got to train with both these silver medalist at WFP’s yard. This is all thanks to their hard work for winning the Pony Club Championships, but also to HSBC. It is wonderful to invest in our sport through the HSBC FEI Classic Series as well as the up and coming generation. [check out the video]

William Fox Pitt did almost everything at Adelaide. He jumped with a microphone in hand, wrestled the mic back from Paul Tapner and tried to blend into the crowd… He really worked his HSBC duties, and the fans that bid on a lunch with him were very satisfied. They asked him questions other than regarding horses (gasp!) and found out he’s very fond of his more than 50 chickens on the farm. [go WFP]

The Swedish Equestrian Federation celebrated its 100th anniversary. They are not the oldest national federation, but their contributions to horse sport have been immense. The SEF was founded in 1912, the same year that equestrian sports were introduced to the Olympic Games. The Games that year were held in Stockholm. Stockholm is also one of only three cities to host the Games twice (London &LA). [go Sweden]

Puhinui International Three Day Event is shaping up for next week. The entries have closed, and although mono bronze-medal riders are competing, Clarke Johnstone and Donna Smith, among a slew of others are out and about to claim the double points as well as the victories up for grabs. UK rider Nick Gauntlett might be making an appearance during his honeymoon … [Puhinui]

Hexham Horse Trials has a new venue and name for 2013. Held at the Belsay Castle, Northumberland, the event will henceforth be known as Belsay Horse Trials. They have wonderful plans for course designing and building that will continue on in years to come. [Go Belsay]