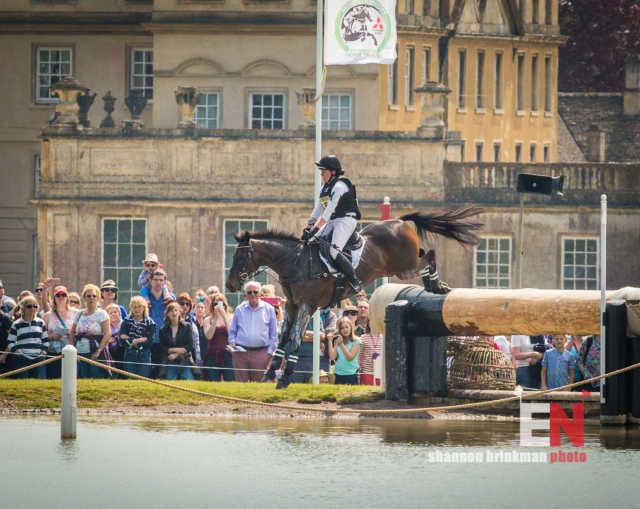 Imagine it: in exactly four short weeks’ time it’ll be the evening before cross country day at Badminton. We’ll know who our leaders after the dressage are; we’ll know if we have a chance of seeing another Grand Slam attempt, as 2017 Burghley winner Oliver Townend will have already contested Kentucky, and we’ll be armed with course previews, performance statistics, and, for those lucky enough to attend the event in person, armloads of shopping to see us into arguably one of the most exciting Saturdays in sport.

That is, of course, if the rain stops: the United Kingdom has been subjected to relentlessly poor weather, resulting in over 30 lost days of competition so far — including the CIC3* at Burnham Market, which was one of the final stops on the long road to Badminton for many of the entered combinations. We’ll see them next week instead, at Lincolnshire’s Belton International Horse Trials, where, we hope, they can get in the match practice they need to tackle the formidable course at Badminton. 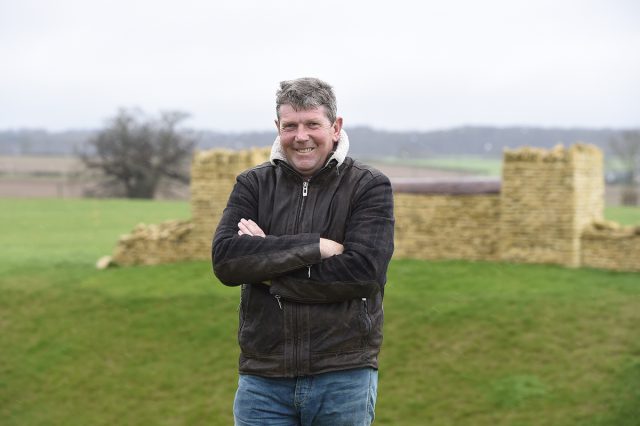 The course itself is always one of the biggest talking points in the lead-up to the competition. Designer Eric Winter returns this year for his sophomore effort, after his bold, old-fashioned course last year was widely praised for embracing classic cross country riding. But his lips, and those of event director Hugh Thomas, are sealed for now — we’ll have to wait until next week to see what’s in store for our intrepid horse and rider combinations. We’ll be bringing you all you need to know about the course, so keep it locked onto EN!

Today, let’s turn our focus to someone else — someone who, perhaps, goes unnoticed by the spectators, but whose role in the great machine of Badminton Horse Trials is vitally important. Paul Farrington MRCVS is the official Veterinary Delegate at the event, which means that he is responsible for upholding the FEI’s commitment to putting horse welfare at the forefront, throughout the competition. His Badminton begins as the horses arrive, and he ensures that each one is free of infection or viral disease, and that its paperwork and vaccinations are up-to-date before it can enter the stables.

His presence is most felt by the public at the two horse inspections, in which one veterinarian assists the ground jury in making a decision on each horse’s suitability to compete, whilst another mans the holding box, ready to perform additional inspections on any horses not passed straight away. Throughout the competition, too, he’s hard at work — looking out for any lamenesses, ensuring that equipment used doesn’t impinge upon the horses’ welfare, and carrying out dope tests. The eagle eyes of a veterinary delegate — particularly one as experienced as Farrington, who has worked an enviable list of FEI events — can not only help to avoid welfare issues through the week, but can spot and prevent longer-term damage, too.

Over to Paul himself who, in our Friday video, supplied by the good folks at Badminton and brought to you, as ever, by the brilliant World Equestrian Brands, shows you around the beautiful historic stables at the event and explains what, exactly, makes it such a momentous occasion.

Stable Stories from our Veterinary Delegate

"The atmosphere, the wonderful stables, the masses of people – its just the most wonderful spectacle" – our Veterinary Delegate, Paul Farrington takes us around the legendary Badminton stables and explains the importance of his team at #MMBHT #FridayFeature #Badmintonstories