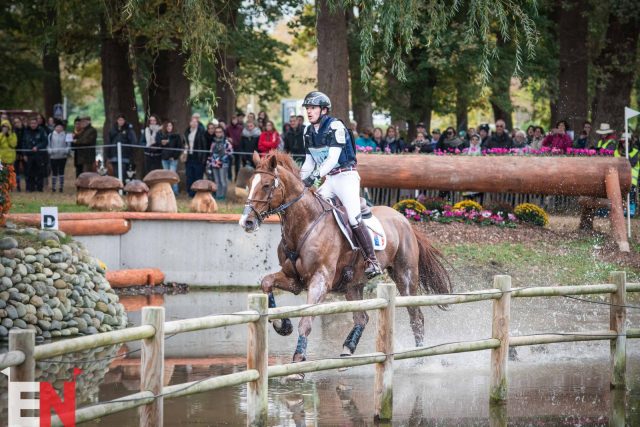 Is anyone else suffering from horrendous Pau withdrawals? It’s a funny old time of year; for those of us on this side of the pond, the final four-star wrapped up eventing in 2018 and placed a neat little bow on top of it and now, the long wait for March seems a yawning one, devoid of all the things we get out of bed for in the morning, and forcing an unnatural separation from our lorry park pals and confidantes.

For me, certainly, this year’s trip to Pau was a seriously special one, and I’m finding myself not just missing the highs of a week spent immersed in the most glorious sport in the world, but missing the friends I made along the way, too. Emotions are running high in my little cottage – as they tend to in November — so stay tuned, because I’ll be channeling them into yet another of my long and rambling reporter’s notebooks, but also some extra bits and pieces looking back at the Pau That Was. 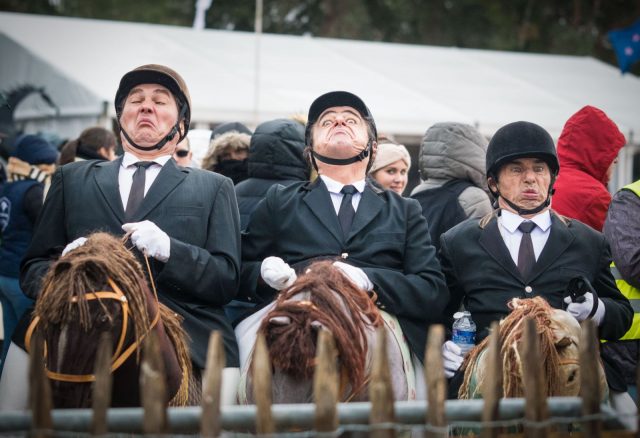 The good, the bad, and the husband material.

In the meantime, though, I’m quelling the post-eventing blues by watching every single hatcam I can get my hands on. Last weekend, we enjoyed a trip around Pau’s course courtesy of Ireland’s Joseph Murphy; this week, let’s ride along with the winner. Thibault Fournier and Siniani de Lathus recorded one of only four double-clear rounds on Saturday, and they were a joy to watch: the Pau course, after all, is built to suit a very forward, very French style of riding, and that’s just what we witnessed when we saw them head out to tackle Pierre Michelet’s magnum opus.

Now, we can see it from Thibault’s point of view — an extra-effective training tool if you tend to find yourself down on your minute markers, or if you just fancy shouting “allez! Allez! Allez!” into a fence, like a certain not-at-all-French eventer we know. (That would be the apparently very popular Mr. Crisp, in case you didn’t catch the livestream. Don’t worry. Plenty more on him to come.)