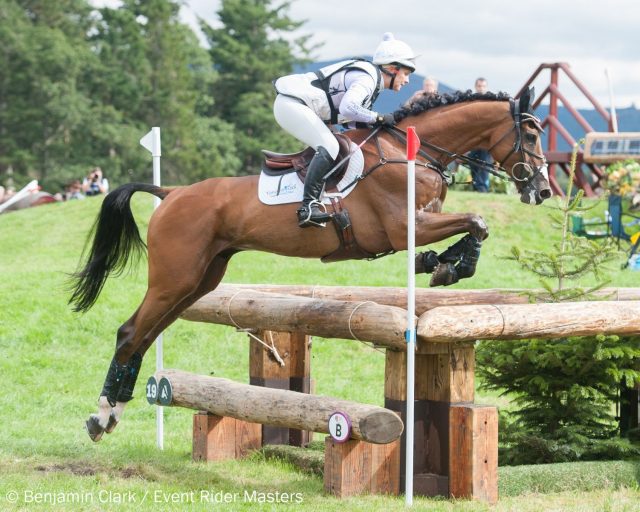 Great Britain’s Gemma Tattersall has solidified victory in the 2017 Event Rider Masters Series with a fourth place finish at the Blair Castle Equi-Trek International Horse Trials CIC3* in Scotland. Riding Clive Smith’s 10-year-old Hanoverian Pamero 4 in the sixth leg of the series, she put enough points on the board for a total of 128 points in the series and now cannot be caught by any other rider.

“Pamero 4 is a recently new ride for me and he has been produced perfectly by Laura Collett. I am very happy with him and how he’s performed this weekend and all year. He has given his very best across all three phases and I feel there is more to come from him and has an exciting future,” Gemma said.

Gemma set out to be competitive in the series at the start of the season and rode four different horses, competed in five legs and won two of them. She’s won £24,000 and will be awarded an additional £30,000 at the series finale at Blenheim Palace International Horse Trials next month.

“I decided to the target the ERM series at the end of last year. I had a plan of which horses I was hoping to ride at each leg, but I’ve had to be flexible as things often happen with horses to change the situation, but I am delighted how it’s panned out and how all the horses have all performed! This series makes us really compete, and I don’t come to a leg just to canter round, I arrive with the aim to finish on the podium.” 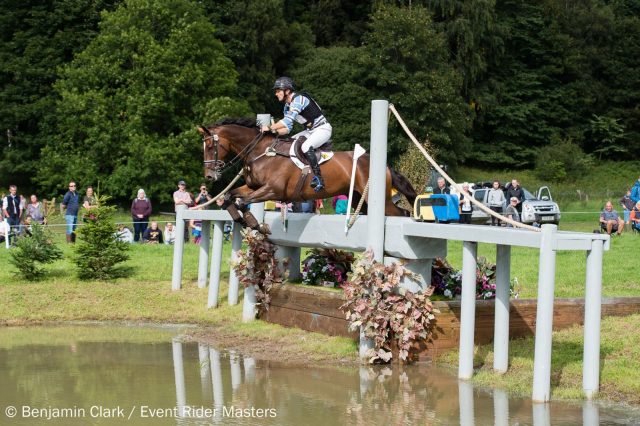 Australians claimed the top two individual positions in the competition. Shane Rose and his and Michelle Hasibar’s 12-year-old Warmblood Virgil one of seven clear show jumping rounds and added 2.8 time faults on cross country to win the division on 45.9 after starting out in ninth after dressage.

“Virgil felt like he was finding the ground tough in parts of the cross country, but once we were in the woods where there was a firm base he got his wind back and then traveled really well and galloped home nicely. It’s one of the best rides I have had on him. He will now head back to Australia, so it’s a great note for him to finish his Northern Hemisphere trip on,” said Shane, who has been based with fellow Australian rider Sam Griffiths this season and will soon return to New South Wales.

“It’s been a great experience competing in the ERM series as it’s an amazing concept for eventing. I feel we can have these short format competitions as well longer ones, just like other sports. Plus, you’ll find, like top athletes, there will be horses that can perform across both formats, and then others who will be specialists in the ERM. I’ll certainly look to hopefully compete again in the series next year around my championship targets.” 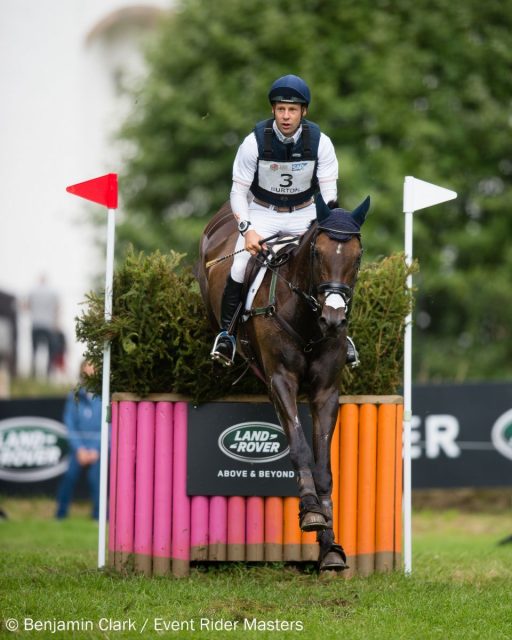 Christopher Burton and his and the Graf Liberty Syndicate’s 12-year-old Irish Sport Horse Graf Liberty slid down the leaderboard after knocking two rails in show jumping. They then delivered the fastest round of the day on cross country to add 0.8 time penalties and finish third on 47.7. 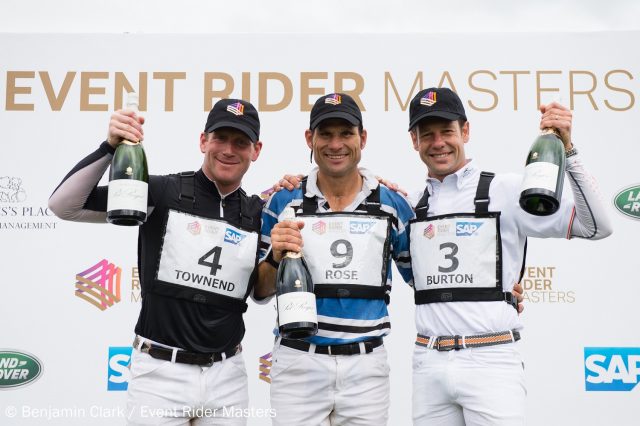 Rounding out the top five was Tim Price of New Zealand and Joanne Pullan’s 10-year-old Dutch Warmblood mare Cekatinka. Britain-based American Liz Halliday-Sharp and Fernhill By Night were sixth after dressage but withdrew before cross country, as did Sir Mark Todd and Kiltubrid Rhapsody, who were second after the first phase.

There’s just one leg of the ERM Series left to go, and while the Champion has been decided there is still a lot of action and prize money left to come! Learn more and watch the replays at eventridermaster.tv.