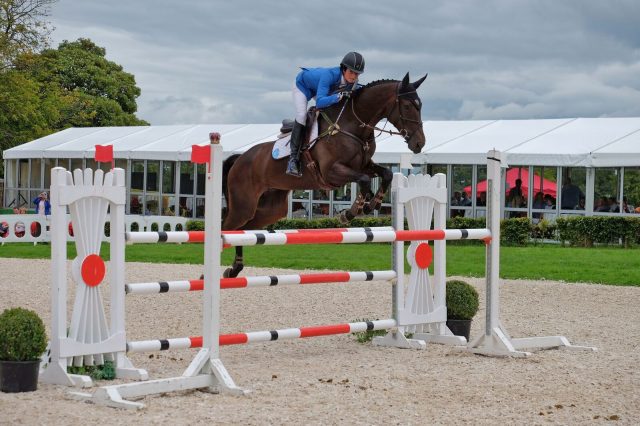 In her first competition overseas, Jennie Brannigan and Elsbeth Battel’s Stella Artois proved she stacks up on the international stage with a fourth place finish in the Millstreet International Horse Trials CCI3*.

Sitting 5th after dressage on a 47.1, Jennie piloted the 9-year-old Holsteiner/Thoroughbred mare to a clear cross country with 4.8 time penalties. A rail-free round with just one time penalty in show jumping this morning put them on a finishing score of 52.9.

Jennie and Stella Artois were the recipients of two major grants awarded last December at the USEA Annual Meeting and Convention. Jennie received the $30,000 “Big Becky” International Developing Rider Grant, and “Toddie” was awarded the $25,000 USET Foundation Connaught Award, given in honor of the late Bruce Duchossois to a one- or two-star horse that shows U.S. team potential. This is Toddie’s first season at the three-star level and she is showing great promise having just completed her fourth three-star.

I just wanted to say a huge thank you to everyone who has supported Toddie and I this weekend! I was thrilled with her…

Sara Kozumplik Murphy and the Rubens D’Ysieux Syndicate’s 12-year-old Selle Français Rubens D’Ysieux were second after dressage on a 39.9. They jumped clear on cross country with ten time faults but were awarded 25 additional penalties for jumping the ropes after accidentally going down the wrong galloping lane. They ultimately finished in ninth place on 79.9. 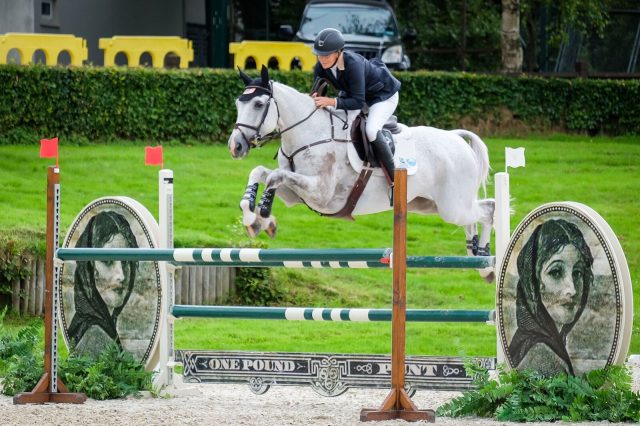 “Although I am deeply disappointed in myself for my actions yesterday that cost my lovely horse a top finish at Millstreet, it would not be possible for me to be happier with him. He was pure class every day of this stunning competition and the pole that came down today was 1,000% mine. He pulled up fresh and sound, and the support from my team here and so many people at home has left me speechless,” Sara said.

“The Americans here at Millstreet were a tight knit, fantastic group who were rooting for and helping each other every moment. I am so glad I came. Rubens and I are a better pair coming out of this.” 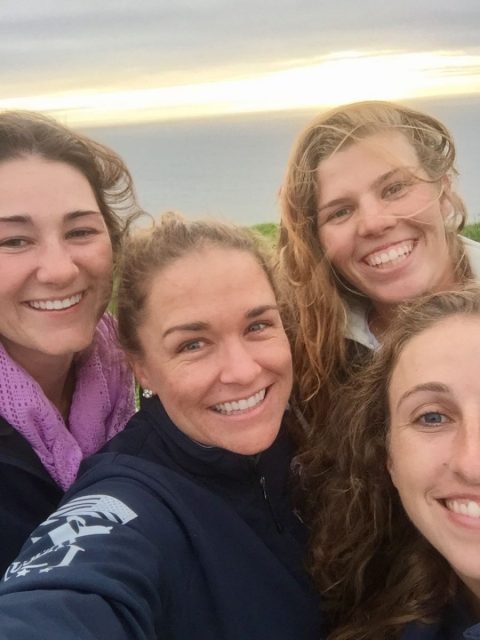 …the breathtaking Cliffs of Moher.

Great Britain’s Izzy Taylor won both three-star divisions at Millstreet. Yesterday she secured victory riding Sophie Dodds’ Be Touchable and today moved up from second after show jumping to win by half a point with Alex Phillips’ 15-year-old Dutch Warmblood Perfect Stranger.

A round of applause to all the riders and especially the North American contingent. Safe travels home, ladies. We’ll see you Stateside!