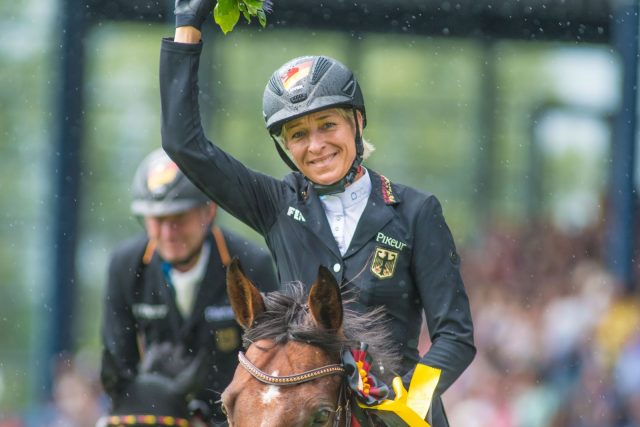 Following a final selection trial at Poland’s Strzegom Horse Trials over the weekend, the Deutsches Olympiade-Komitee für Reiterei (DOKR) has named its squad for this month’s FEI Longines European Championships, taking place at Turniergesellschaft Luhmühlen from the 28th of August to the 1st of September.

As the host nation, Germany is allowed double the number of competitors as any other nation – while their final team, to be announced after the first horse inspection, while consist of four riders, they’re able to bring forward up to eight individual competitors, too.

There are few surprises in this very strong team, though one notable absence – double German national champions and 2017 Luhmühlen CCI5*-L winners Julia Krajewski and Samourai du Thot will not be in attendance, after an announcement from Julia earlier this week confirmed that Sam hasn’t yet returned to full fitness following some time off for a bruised foot, which also saw him miss CHIO Aachen in July.

Though this unfortunate absence certainly opens the door, the German team still can’t be underestimated. Germany is the second winningest nation in European Championships history, with 39 medals won since the competition’s inception in 1953. From 2011 through to 2015 they dominated the podium, winning team gold medals at Luhmühlen (2011), Malmö (2013), and Blair Castle (2015), while Michael Jung took individual gold at each, riding La Biosthetique Sam FBW (2011), Halunke (2013), and fischerTakinou (2015). 2011’s individual podium was entirely made up of German riders, and in the last three iterations, Germans have taken all but bronze. Though the team had to settle for a silver medal at 2017’s Strzegom championships, Ingrid Klimke and SAP Hale Bob OLD took the individual title, and will defend it later this month. 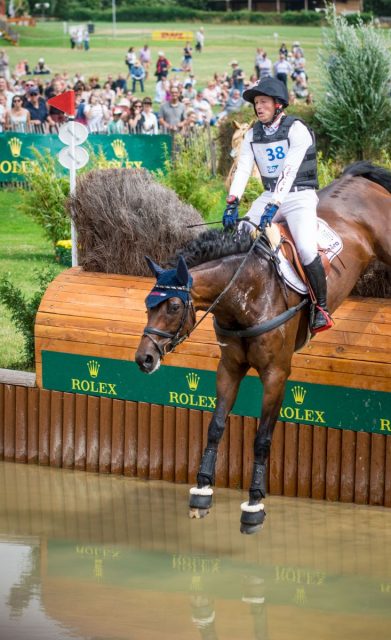 [23/08 Update: List reordered to show team and individuals.] Congratulations to the named horses and riders:

Christoph Wahler and his Houghton winner Carjatan S have been named as direct reserves, while Frank Ostholt and Jum Jum will be second reserves and Claas Herrmann Romeike and Cato round out the squad as third reserves.

[23/08 Update: Andreas Ostholt has withdrawn Corvette 31 due to a small injury picked up at Haras du Pin, and will be replaced by Christoph Wahler and Carjatan S. In a statement on Facebook, Andreas said: “Unfortunately no start at the Euro in Luhmühlen. Corvette unfortunately picked up a slight injury at Haras du Pin due to the loss of two shoes. She’s optimally cared for and well on the way to recovery. The whole team and I just don’t want to give her a test like the European championship in Luhmühlen at the moment. It’s made all the more bitter because over the year, Corvette has been in ever-improving form, and we are grateful for the preliminary nomination and a possible look into the team. Unfortunately, we can’t make a start at this time, we’re just missing a little bit of time! We hope to be able to get back to success later in the year. I would like to say a big thank you to all who have helped us make it this far.”] 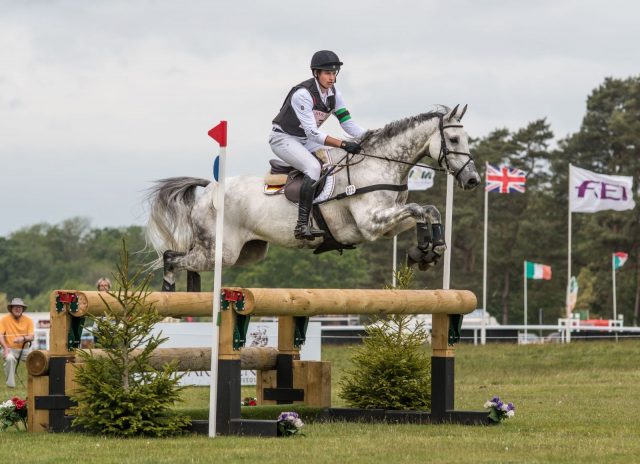 The German team has been on excellent form so far this season, taking Nations Cup victories at Houghton International, England, and Strzegom, Poland, as well as clinching the win in the team competition at CHIO Aachen. All four members of the latter team have been named to the Europeans squad, although Michael Jung, who rode Star Connection for the team at Aachen, will be partnered with the former Julia Krajewski ride fischerChipmunk FRH, with whom he finished second individually.

Though Germany are already qualified for the Tokyo Olympics next year, they’ll be hoping to regroup and solidify their team performance after a surprising fifth-place finish at last year’s World Equestrian Games.