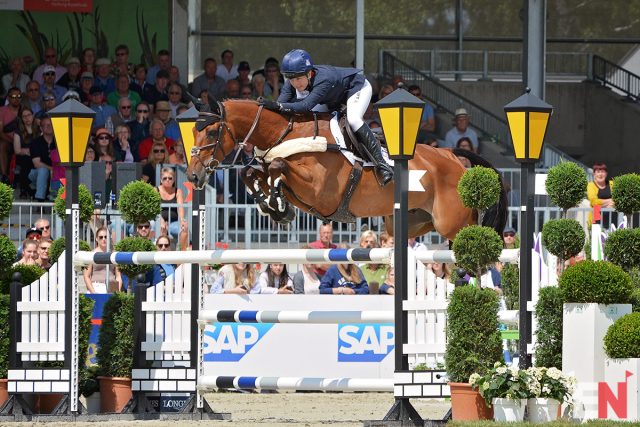 The British Equestrian Federation has announced the long-listed and reserve combinations, selected by the British Eventing senior selectors, for the FEI World Equestrian Games in Tryon.

The athletes named on the long list are (in alphabetical order):

Laura Collett with Nick How, Keith Scott and her own Mr Bass

Tom McEwen with Jane Inns, Ali McEwen and his own Toledo de Kerser

Gemma Tattersall with The Soul Syndicate and her own Arctic Soul

The reserve combinations announced are (in alphabetical order):

The squad of five will be announced at the beginning of August. A total of 15 combinations will be submitted to the FEI as the nominated entries on August, 13 2018.

“It is fantastic to have such a strong group of combinations long-listed for this year’s World championships,” Richard Waygood, Eventing Performance Manager, said. “There have been some impressive performances across the board so far this season and I’m very excited to be working with such a superb group of athletes.”