US Equestrian has announced that two American eventers will compete as individuals at the 2017 World Equestrian Festival CHIO Aachen. 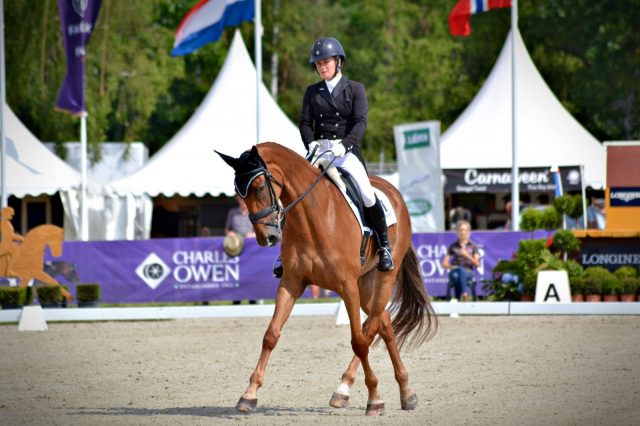 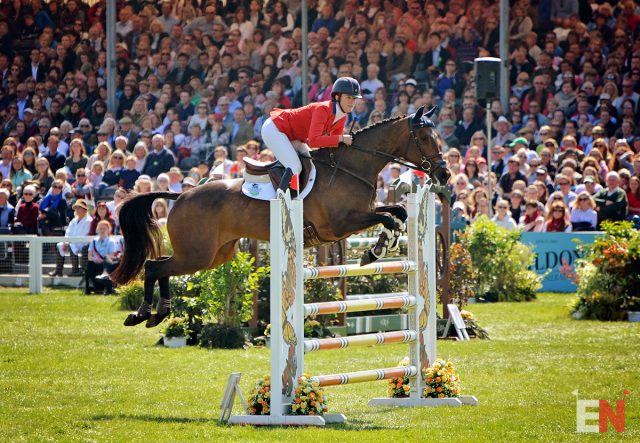 Both riders are stationed in the UK this summer, and we look forward to cheering them on at Aachen!

CHIO Aachen, held July 14-23 in Aachen, Germany, is a five-discipline competition. A group of 18 athletes will represent the U.S. including full teams for the FEI Nations Cup show jumping and dressage divisions. In addition to our two eventers, two additional dressage athlete-and-horse combinations, four vaulters, and one four-in-hand combined driver will contest individual competition.