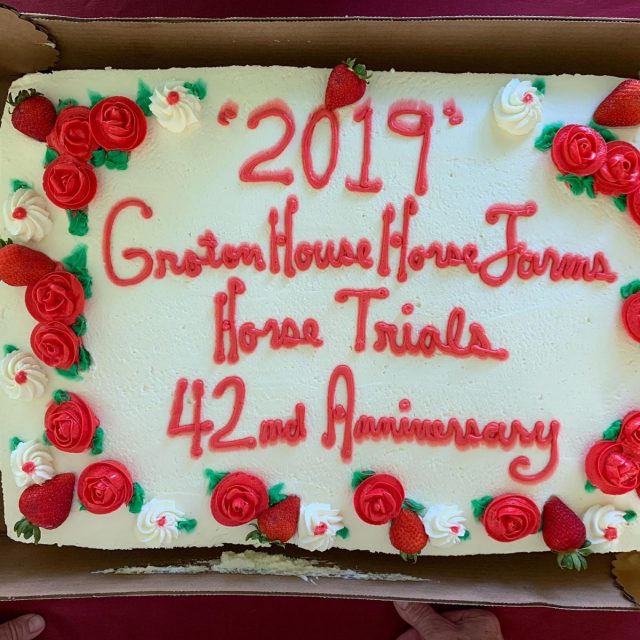 Groton House Farm Horse Trials is a New England eventing institution. For over four decades, the South Hamilton, Massachusetts, venue has been luring eventers north with its spectacular natural setting, first-class hospitality and well-designed courses — the centerpiece of which is this iconic two-tiered water complex.

The 2019 summer event took place over the weekend, and despite some threatening skies it was by all accounts a success. 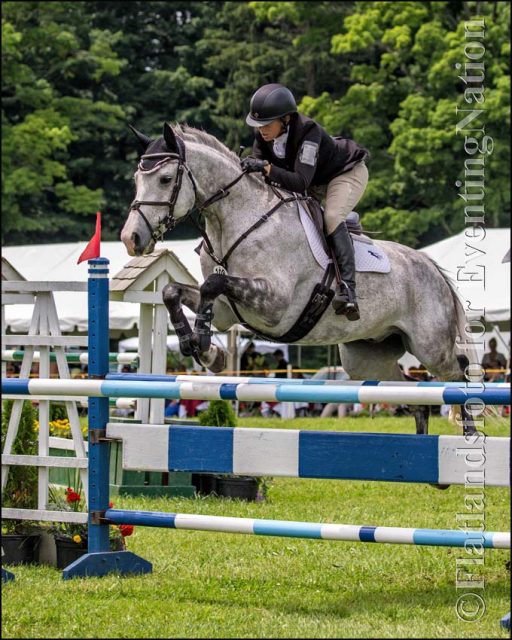 Erin Renfroe won the Intermediate-Preliminary division with Monbeg Myth, her own 9-year-old Irish Sport Horse gelding (Capitalist x Piltown Precious, by Master Imp). The pair added six cross country time penalties and a show jumping rail to their dressage score of 31.9 to win on a final score of 41.9. 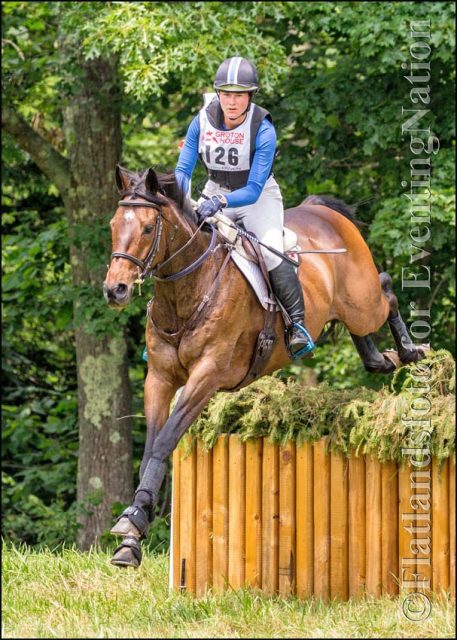 Danielle Poulsen won the Open Preliminary division riding Capability Brown, a 9-year-old Thoroughbred gelding, on a final score of 48.8. The challenging cross country course was particularly influential, with half of the 14-horse division falling short of the finish flags. It was Danielle’s first trip to Groton, and she clearly clicked with the venue. 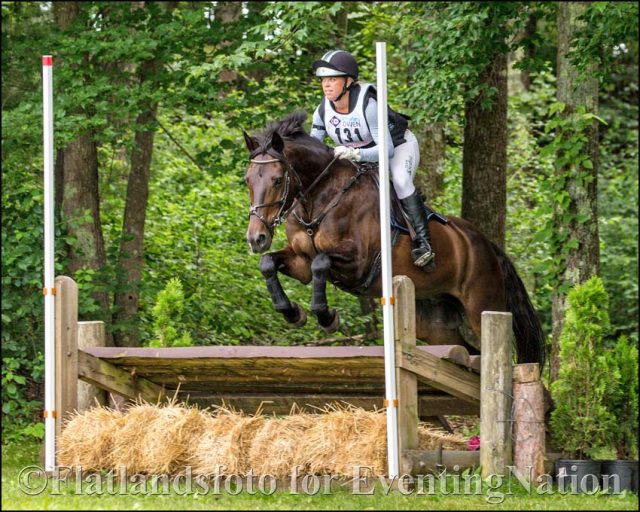 We’re glad to see Groton House Farm offering Intermediate-Prelim, Prelim-Training and Training-Novice divisions, as stepping stones between the levels. Anna Loschiavo and Fernhill Dragonfly won the Prelim-Training division on a score of 49.2. 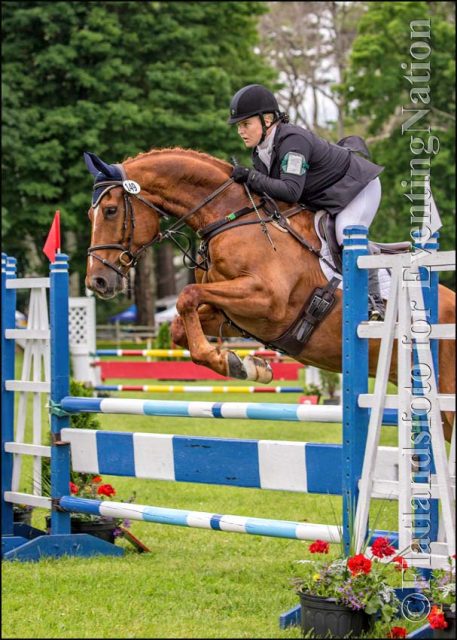 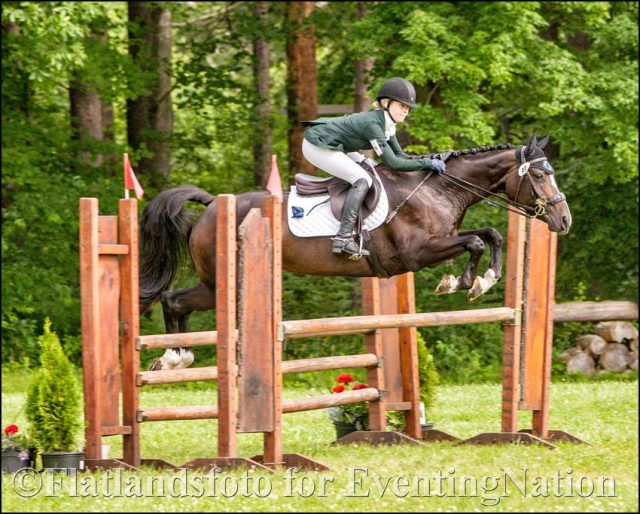 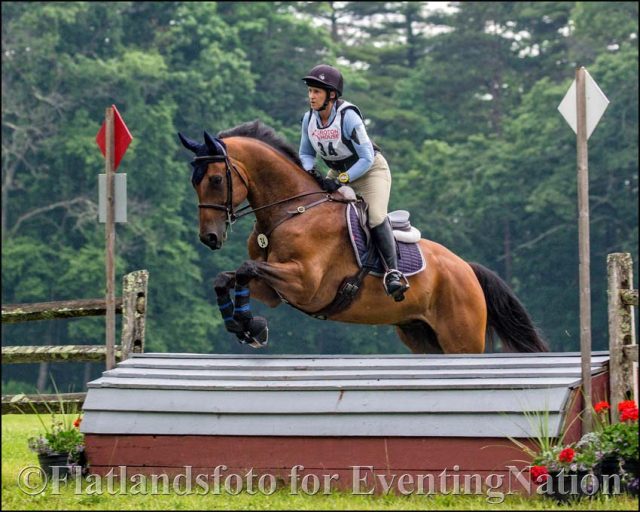 You can view complete results from the event here.

Many thanks to Joan Davis of Flatlandsfoto for the great winner photos! And thanks to Groton House Farm for putting on yet another great event — you can learn more about GHF here.

Thanks to all Competitors, Volunteers and our Committee for a great weekend, despite a few weather problems!! We hope to see all of you next year, please send us your pictures!!