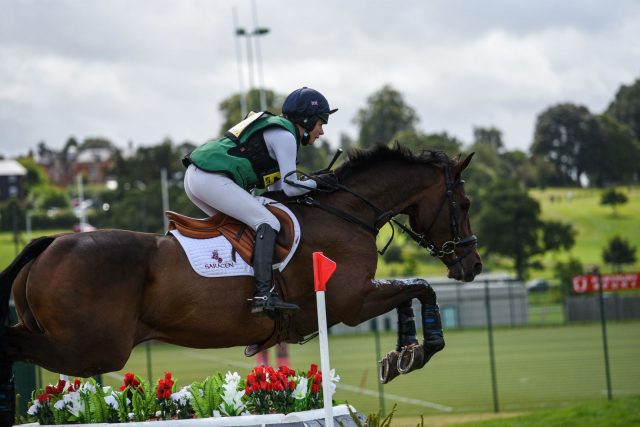 British event venue Hartpury, like so many others, had a rough go of things in 2020. It was forced to cancel an entire year’s worth of international competitions due to the pandemic, including the FEI Eventing European Championships for Young Riders & Juniors, which it had looked forward to hosting that summer.

For 2021, the Championships head to to Segersjö, Sweden on August 26–29, while the Pony European Championships will run from August 11-15 in Strzegom, Poland. Great Britain intends to send a Young Rider team to Sweden, but announced in May that it would decline sending teams to the Junior and Pony Championships, explaining that “sending under 18-year-old competitors creates a level of risk which is unacceptable to the sport.” It was a hard blow, as Great Britain are the reigning Pony European champions, having won both team and individual gold in the last two editions of the Championships, while British Juniors took team and individual silver in 2019.

Young British eventers can take heart, however, as Hartpury has been officially confirmed by British Equestrian and the FEI to host the Championships in 2022. As of today, they even have some dates to circle on their calendar: July 23-31, 2022. 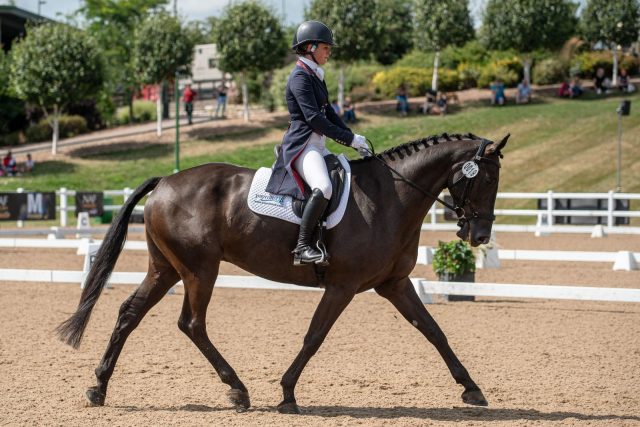 Phillip Cheetham, Equine Director at Hartpury, said, “It’s extremely exciting that the dates for the 2022 FEI Dressage and Eventing European Championships for Young Riders and Juniors have been confirmed.

“We were disappointed that the championships couldn’t go ahead as we hoped last year, but having the 2022 dates is fantastic news. We’re excited about welcoming the most talented young riders in Europe to Hartpury and providing the stage on which they can produce their very best.

“We’re very grateful to the FEI for allowing us to host the event next year and we thank the BEF, British Dressage and British Eventing for their continued support,” he concluded.

Hartpury hosted a European Championships in 1997 when they had the Pony disciplines of dressage, showjumping and eventing and again in 2000 for Young Riders.

“It’s fantastic news to have a date in the calendar confirmed for the team at Hartpury who worked so hard to secure the four FEI Championships only to be frustrated by COVID-19 last year,” said Jim Eyre, British Equestrian Chief Executive.

“We know they have a strong track record for running competitions of the highest calibre and we look forward to welcoming Europe’s elite Junior and Young Riders to the campus next July,” he added.