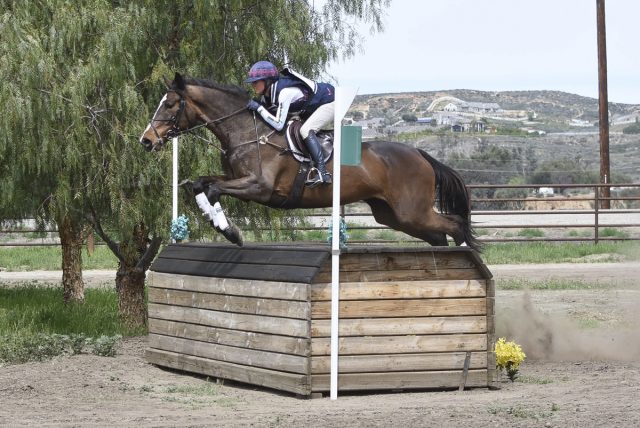 For the last three years, The Holekamp/Turner Grant has given a leg up to U.S. horses aiming to compete in the FEI Eventing World Breeding Championships at Le Mondial du Lion d’Angers in France. It is awarded to the highest placed horse from the USEA Young Event Horse 5-year-old Championships, who two years later, is qualified and willing to compete in the 7-year-old CCIYH3*-L Championship, made possible by the generosity of Tim and Cheryl Holekamp and Christine Turner.

The grant was created to continue a pathway for producing young horses from breeding all the way to senior team competition. To encourage breeding event horses at home, the full amount of the grant — $17,500 — is available to U.S. bred horses. Imported horses are eligible for $8,000. Past recipients include Quantum Leap, Fleeceworks Royal and D.A. Duras.

Minimum Eligibility Requirements to qualify include one CCI2*-L and one CCI3*-S completion. Both must have zero cross country jump penalties and no more than four jump penalties in the show jumping. These must be achieved by September 24, 2019. Eligible horses should notify the USEA of their intention to compete no later than September 1st. 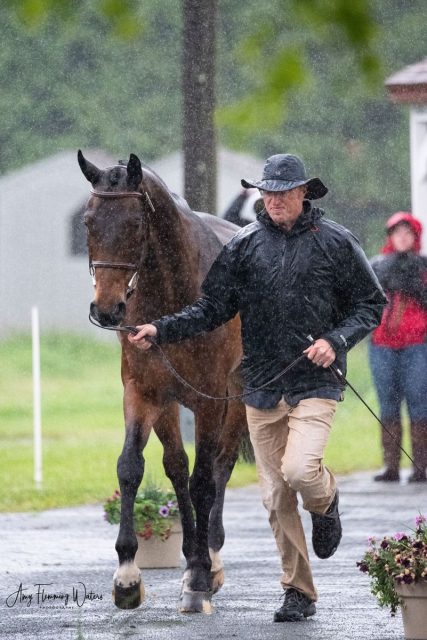 Since the 2017 YEH Championships, three of the 42 horses have achieved qualifications: Cascor, 2 A.M. and Enfinity.

Stephen Blauner’s Cascor was the highest scoring, finishing 11th at the East Coast Championship on a score of 73.74 with Doug Payne. The previous year the 2012 Westphalian Gelding (Catoo x Lovely), who was bred by Schultz Carsten, finished 6th in the 4-year-old Championships on a score of 81.81.

Since graduating from the young horse program, Cascor has moved successfully up the levels, having his best finish this spring at Jersey Fresh where he and Doug were fourth in the CCI3*-L. 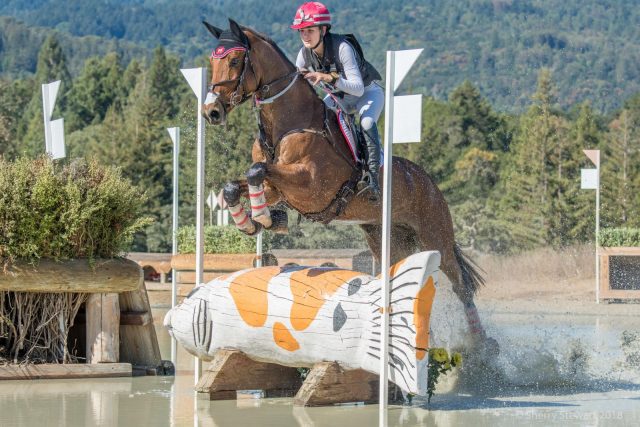 Now owned and ridden by Charlotte, the Dutch Warmblood (Sheraton x Regina K) won the CCI2*-L in 2018 and finished fifth in the Aspen Farms CCI3*-S this spring.

Andrea Baxter’s Enfinity was third in the West Coast Championships as a 5-year-old on a score of 67.3. The Holsteiner mare (Cortilo x Ericka) had her International debut last summer, and has since moved through the three-star level without a single jumping penalty on cross country. Bred by Brian Jalbert, Enfinity is the only U.S. bred horse who is currently qualified.

This is just the beginning for many 2017 YEH graduates, and there are eight other horses who are partially qualified: Quality Start, Wil Celtic Charlie, Can Be Sweet, Quality Pop, Monbeg Game Face, Carlsburg, Summerbridge Parc, and Miks Master C.

Baby horses, they grow up so fast!

[The Race to Le Lion: Who is Qualified for the Holekamp/Turner Grant?]