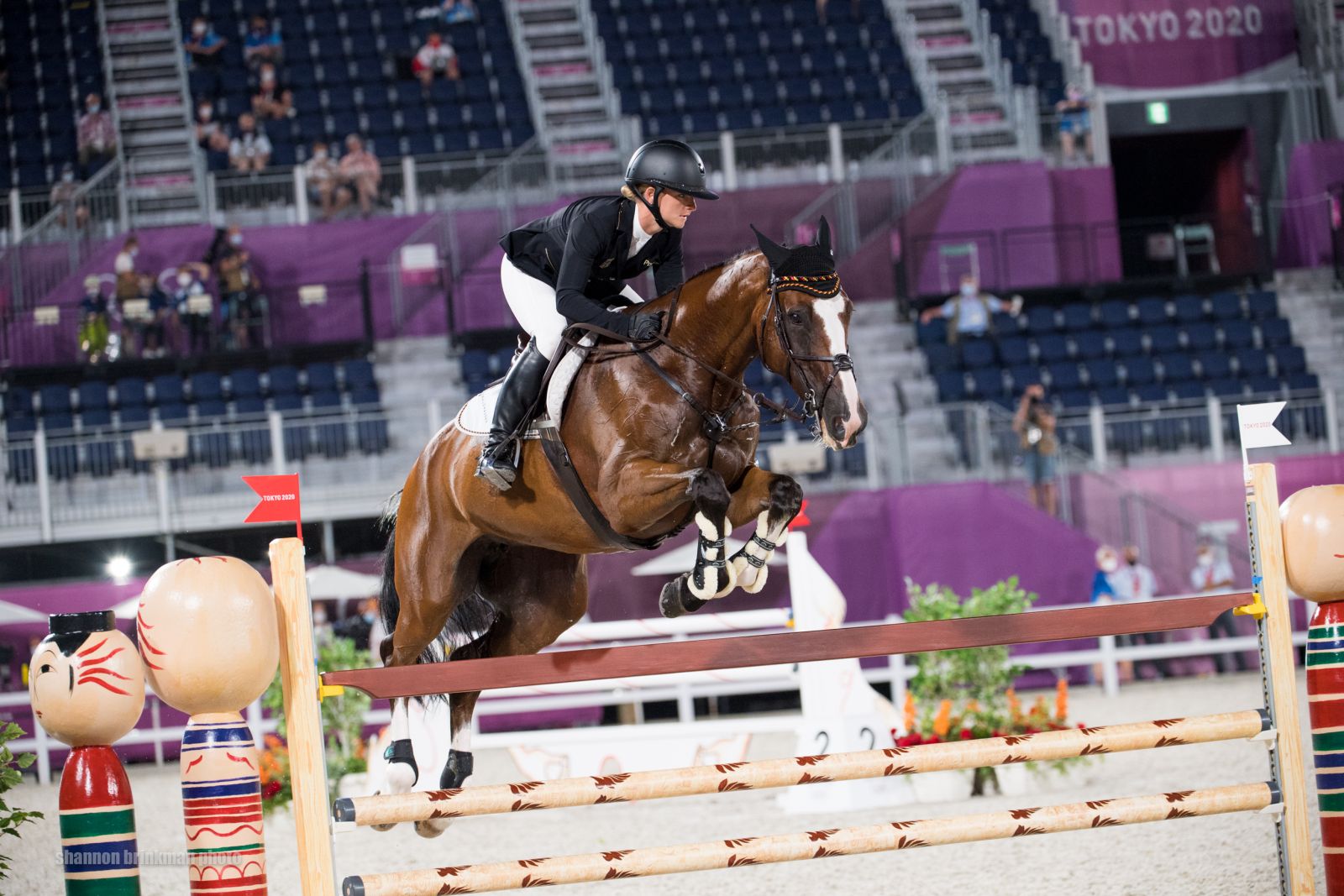 We’re eagerly anticipating a return to the popular World Equestrian Festial at CHIO Aachen in Germany, happening Friday, June 24 through Sunday, July 3. Eventing is a staple part of the program at Aachen, which hosts an intense 4*-S as an FEI Nations Cup competition leg. With the FEI World Championships also on the table in September, this event marks one of the later events during which a rider can make a strong case for team or individual berth selection.

Host nation Germany has announced its team for CHIO Aachen, and it’s a star-studded line-up indeed. Representing Germany on the Nations Cup team will be reigning Olympic gold medalists Julia Krajewski and Amande de B’Neville, Ingrid Klimke and EQUESTRO’s Siena Just Do It, and Michael Jung with Kilcandra Ocean Power. 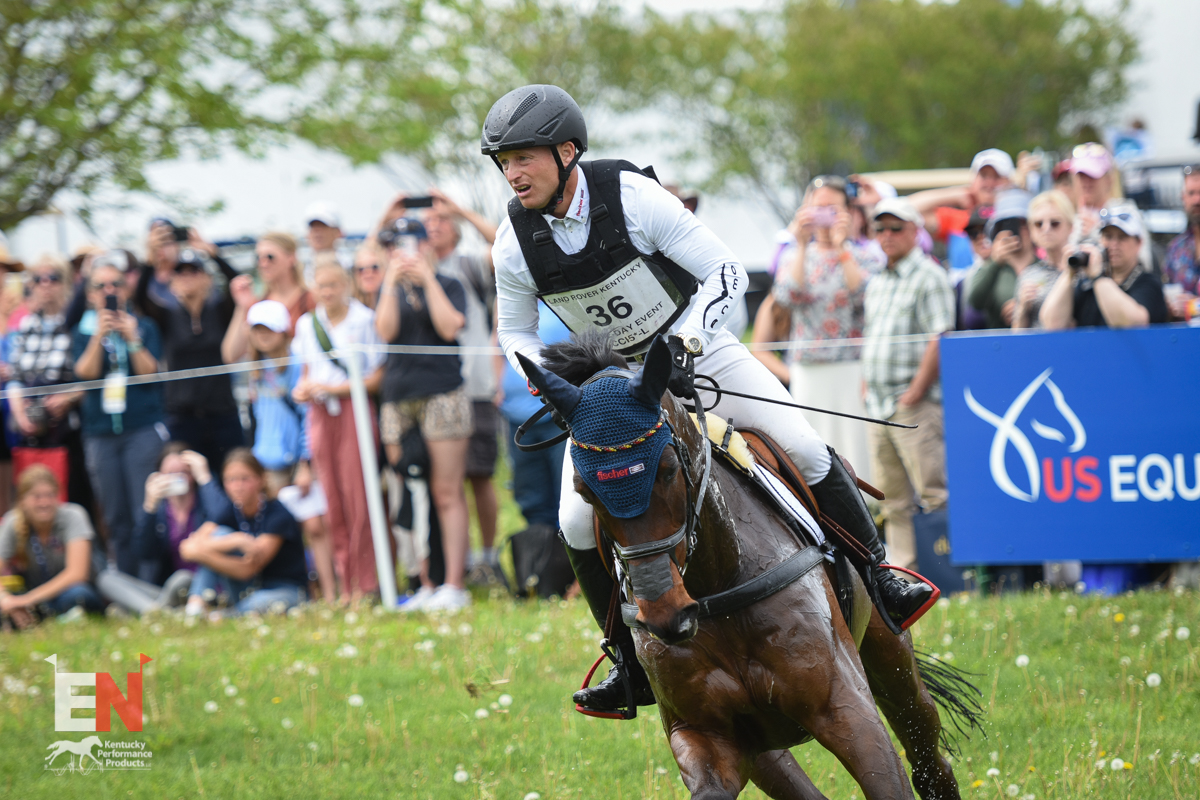 It’s highly anticipated that fischerChipmunk FRH has all but stamped his ticket to Pratoni with his Kentucky win, so the 14-year-old gelding will compete at Aachen under less pressure. “In consultation with Michael, we decided that Chipmunk will have his next season highlight at the World Championships in September,” German national coach Peter Thomsen said (translated from German).

“Because he passed the five-star exam in Kentucky at the end of April, he now had a longer regeneration break and is not yet back at the highest training level. We’ll need that later in the year, so he’ll go to Aachen now and then the last sighting in Haras du Pin in August. With Kilcandra Ocean Power, Michael also has a horse who was second most recently in Baborowko and who he can also ride fast for the team.”

Eventing will take place at Aachen from July 1-3 and will be broadcast live on ClipMyHorse.TV.

To read up on other team announcements and Aachen news ahead of next week’s action, click here — and stay tuned for much more from on the ground in Germany coming your way soon!