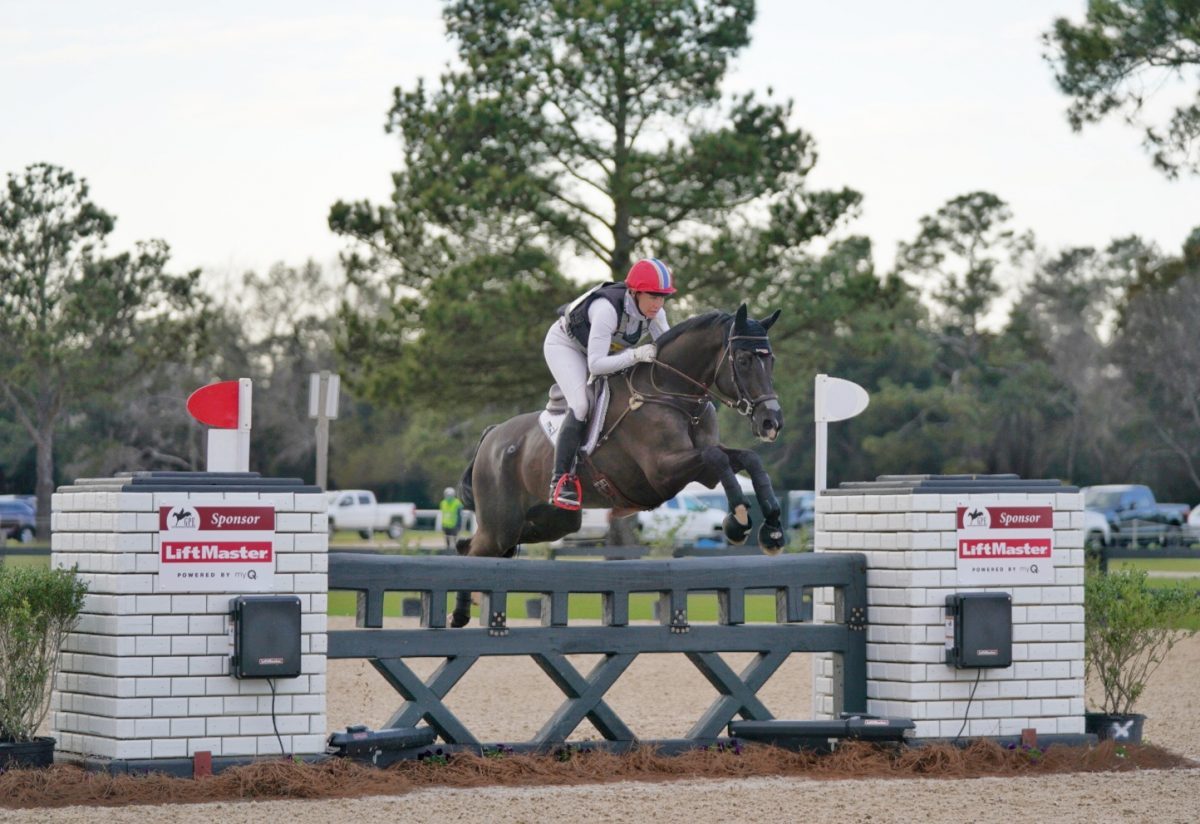 Whatever did we do before live streams? We’re more thankful now than ever for the broadcast networks that are committed to bringing fans all the action live, and that includes Horse & Country.

H&C’s members-only streaming service, H&C+, will provide exclusive live coverage from at least 11 major international events throughout the year. Among them: North America’s March events Carolina International as well as Grand Prix Eventing at Bruce’s Field, and two of the world’s five-star events: Pau and Luhmühlen (both the four- and five-star divisions will be streamed at the latter).

The full eventing lineup is as follows, with more announcements expected soon:

H&C will stream the cross country from all events and deliver full coverage of all three phases from the two five-stars.

Sign up now for an Annual H&C+ Membership in time to catch all the events streaming throughout the season. In addition to live sport, H&C+ Membership includes access to a wealth of Training and Learning content for riders of all levels, Masterclasses from Will Faudree and Will Coleman, as well as episodes of H&C’s Barn Talk series featuring profiles of both Wills, Liz Halliday-Sharp and much more.

Annual H&C+ Membership is $9.99 per month or $99.99 per year (a savings of 16%). Members can watch online or with H&C’s mobile apps, as well as on Roku, Apple TV, Android TV, and Amazon Fire. Full details on how to join can be found at horseandcountry.tv.