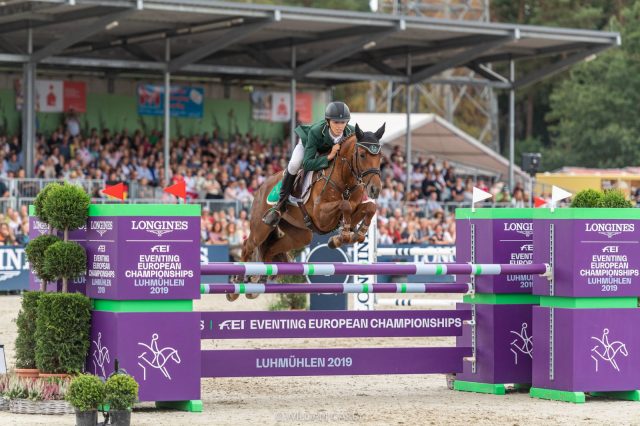 Horse Sport Ireland Eventing High Performance Director Sally Corscadden has announced the country’s long listed athletes for the postponed Tokyo Olympics. She also announced that Team Ireland dressage coach Ian Woodhead, who took his position in 2014, has stepped back due to the delay of the Games, travel complications with COVID-19, and family commitments and will be replaced this season by Great Britain’s Tracie Robinson. Sally stated that Ian, who played an integral role in Ireland’s team silver medal at the 2018 World Equestrian Games, does plan to return once things settle down again.

“While 2020 was a very challenging year in so many unexpected ways, we have managed to keep developing our squad for Tokyo and I am very happy to announce our long list of horse and rider combinations,” Sally said in the announcement. “We are lucky to have strength and depth with five former Olympians and of course the World Equestrian Games Silver Medal winning team to give us great experience and to help drive the new members of the squad.”

The long list for Tokyo includes the following horse and rider combinations and contains all riders who rode for Ireland at the 2018 World Equestrian Games. The Potential Squad was also announced; click here to read the full list and press release.