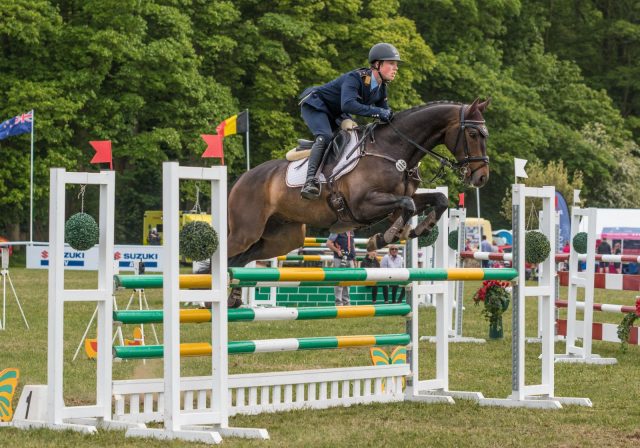 Felix Etzel and Bandit 436 produce a clear to sit seventh and second-best of the Germans. Photo by Tilly Berendt.

Welcome back to the Saracen Horse Feeds Houghton International Horse Trials, where we’re wrapping up a busy day of showjumping action in the open Nations Cup class.

Sue Peasley‘s CCI4O*-S track made clever use of the slight undulation in the terrain which, when combined with tricky distances set on long and short strides, set the stage for an exceptionally influential afternoon of showjumping. It was going to need to be, too: 112 horse-and-rider combinations came forward to jump this afternoon, with much of the class closely-bunched after the first phase. 111 would complete, after the retirement on course of Samantha Seaton and Rowbury Spree, and just 54% would lodge a clear round. With such tight scores, even a single rail would be enough to start a tailspin down the leaderboard. 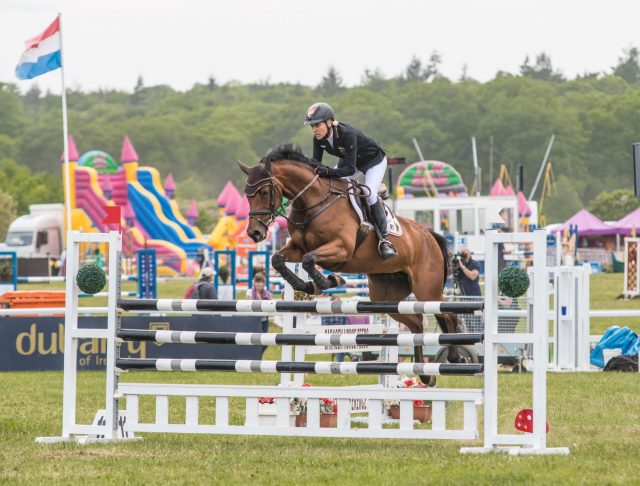 Two surprise rails – the same number of rails the mare had previously had in her career, cumulatively – sent overnight leaders Ingrid Klimke and her seven-year-old World Champion Asha P plummeting to 19th place, making them the drop score for the formidable German team. Nonetheless her motherland, which has won the Nations Cup here for the past four years running, still maintains first place on a provisional mark of 84. Taking her place at the top of the leaderboard is Christoph Wahler, who rides Carjatan S in pursuit of redemption after Chatsworth’s Event Rider Masters leg a fortnight ago. There, they took an unfortunate and uncharacteristic tumble in the final water, but their form is generally very promising: in 22 international cross-country runs, they’ve gone clear 20 times. 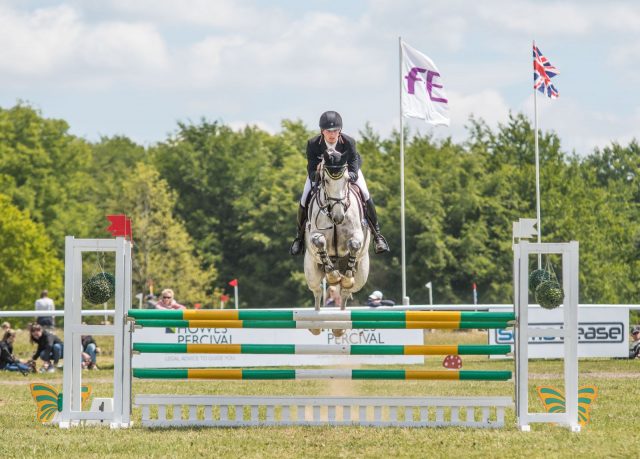 Belgium’s Karin Donckers and her enormously experienced Fletcha Van’t Verahof were one of a small number of riders to do their dressage this morning, and their first-phase score of 24.9 put them into a competitive third place. A clear round over the poles and the usurpation of Ingrid popped them up another place into overnight second, and the Belgian team into third. 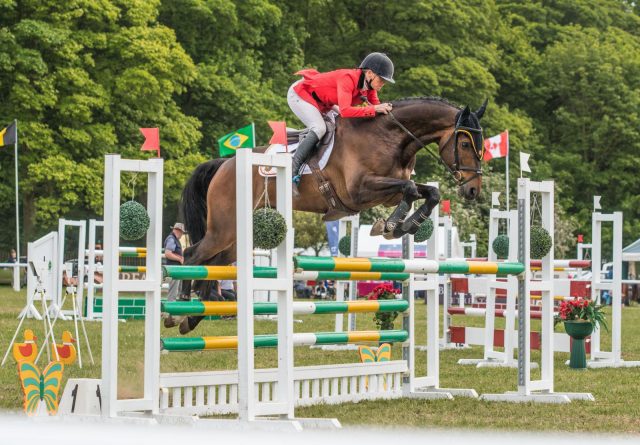 Karin Donckers and Fletcha Van’t Verahof head up the Belgian effort – and its quest for Olympic qualification. Photo by Tilly Berendt.

The top of the leaderboard is truly international, with six nations represented. Switzerland’s Salome Ludi and Super Rossi moved up to third place overnight, while New Zealand’s Jesse Campbell, riding as an individual, holds fourth place with Diachello II. This is the horse’s first four-star and, in fact, only his seventh international start. Fresh off the back of her first Badminton completion, Sweden’s Louise Romeike piloted Waikiki 207 into fifth, cementing Sweden’s second-place position on the team leaderboard. They’re lying 3.4 places behind the German leaders at the moment, considerably narrowing the margin after yesterday’s competition. 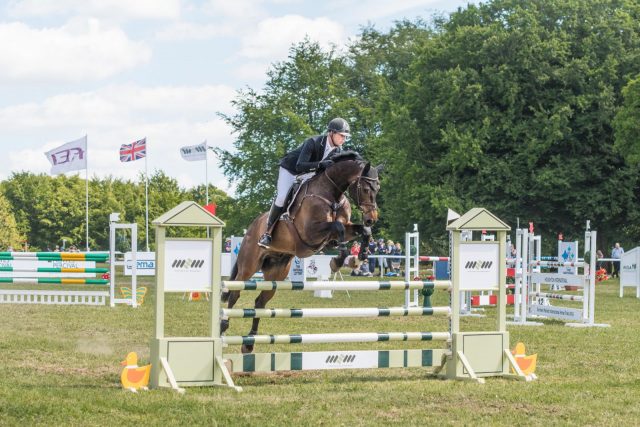 The home team has moved from sixth up to fourth place, just behind Belgium, after strong performances from its younger constituents and a 29.2 dressage from anchor Piggy French and Cooley Monsoon. They followed it up with a clear round over the poles and sit ninth overnight, but they’re not the best of the British at this stage – instead, that honour goes to Tom McEwen, who competes as an individual with No Excuse, ordinarily ridden by the incumbent World Champion Ros Canter.

The real hard-hitting news story of the day, though, was of the unqualified interloper who outclassed and outperformed approximately EVERYBODY today. As Felicity Collins and RSH Contend OR, the 2017 winners of the Young Rider national championship at Houghton, took to the ring, they were joined by an extra competitor. 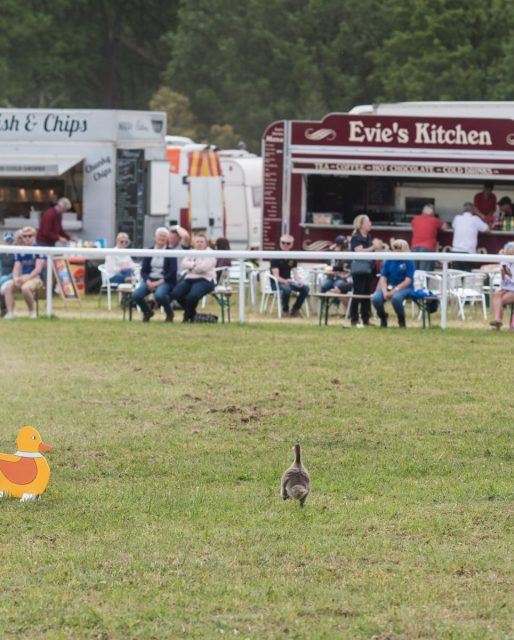 Look, this might not be hilarious to anyone else, but it was SPECTACULARLY funny to me.

IT WAS A GOSLING, and like Cotton-Eye Joe, we didn’t actually know where he came from, nor where he went. But he was on some kind of medal-seeking mission, and as the bell rang, he ran? Waddled? Flapped? at his maximum speed and FOLLOWED her all the way to fence three, whereupon he got a bit tired and went off to terrorise another arena. Honestly, I haven’t thought about anything else since.

This gosling joined in with the showjumping at Houghton earlier, and I don’t think I have ever laughed so aggressively and obnoxiously in my life pic.twitter.com/cKaXWttFWL

Now, we look ahead to cross-country – and this year looks to be Houghton’s toughest yet. Alec Lochore has reversed his course for the first time in several years, which means that the tough quarry now comes up quickly at fence three. There, horses will have to take a leap of faith from sunshine into the shadows, jumping a hanging log down into the depths of the quarry before nipping up and out the other side. 6ABC will catch a few out, too – set in front of the iconic water tower, it features a friendly enough oxer, swiftly followed by two steeply angled offset hedges. Fence 7 is quite unique; it’s a wide ditch, but with a lip on either side that makes it almost look like a log drop on approach. Upon landing, there’s a 90-degree left-handed turn to 8, a relatively unimposing flower tray with … white walkers on it? 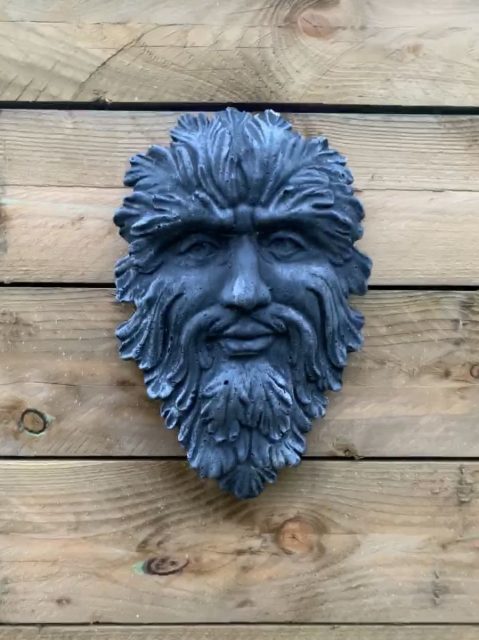 The next influential-looking question comes at 12ABC, which features an open left-handed corner, a raised gun cartridge, and a right-handed corner, and also makes use of a slight mound. The water at 15ABC starts with a suspended log drop in – not dissimilar to the question we saw earlier this spring at Carolina. Then, there’s a curving right-handed turn to a house in the water, before a canter out and over a box. After all the aforementioned, horses should be up for just about anything, but we may still see some glances off the super-skinny sundials at 17AB.

Set at a distance of 3,990m, the course’s time will be reasonably achievable for those who can pull off a clear round – the going is firm and fast, and so we should see a fair few riders come home within the seven minute optimum. It’s the tough combinations early on that will be decisive, as we’ve seen across the two- and three-star divisions today.

Want a closer look at the course? Check out the interactive map, with images of each fence, here. We’ll be back tomorrow with the full rundown of the action-packed final phase, plus interviews with the day’s biggest movers and shakers. Stay tuned! 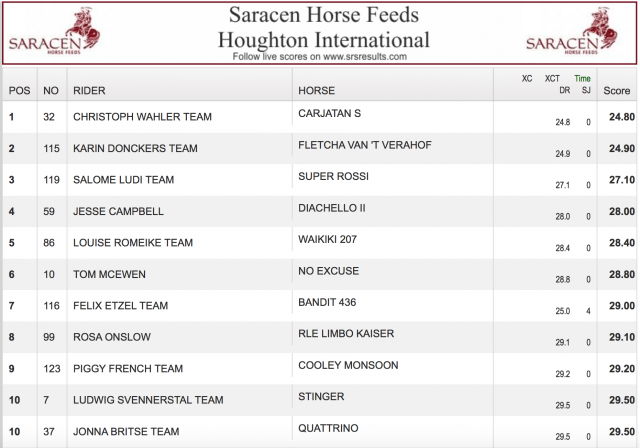 The top ten after showjumping in Houghton’s CCI4O*-S. 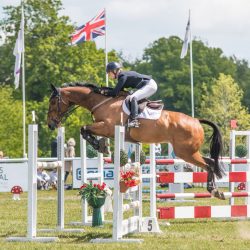 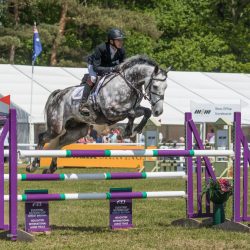 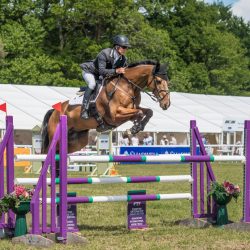 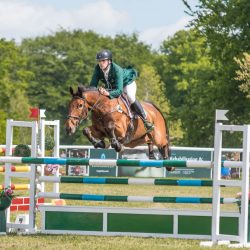 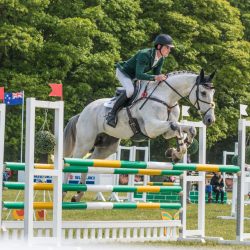 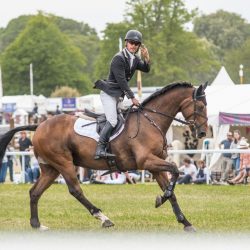 How many clear rounds did Tom Crisp produce today? THIS MANY. (Three.) Photo by Tilly Berendt. 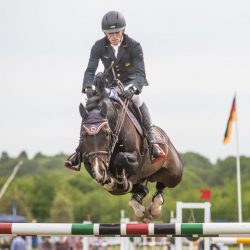 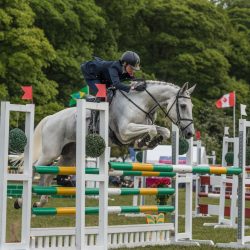 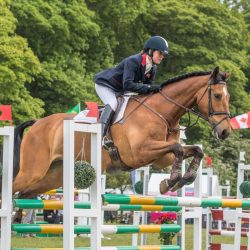 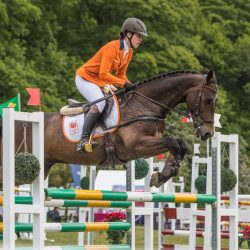