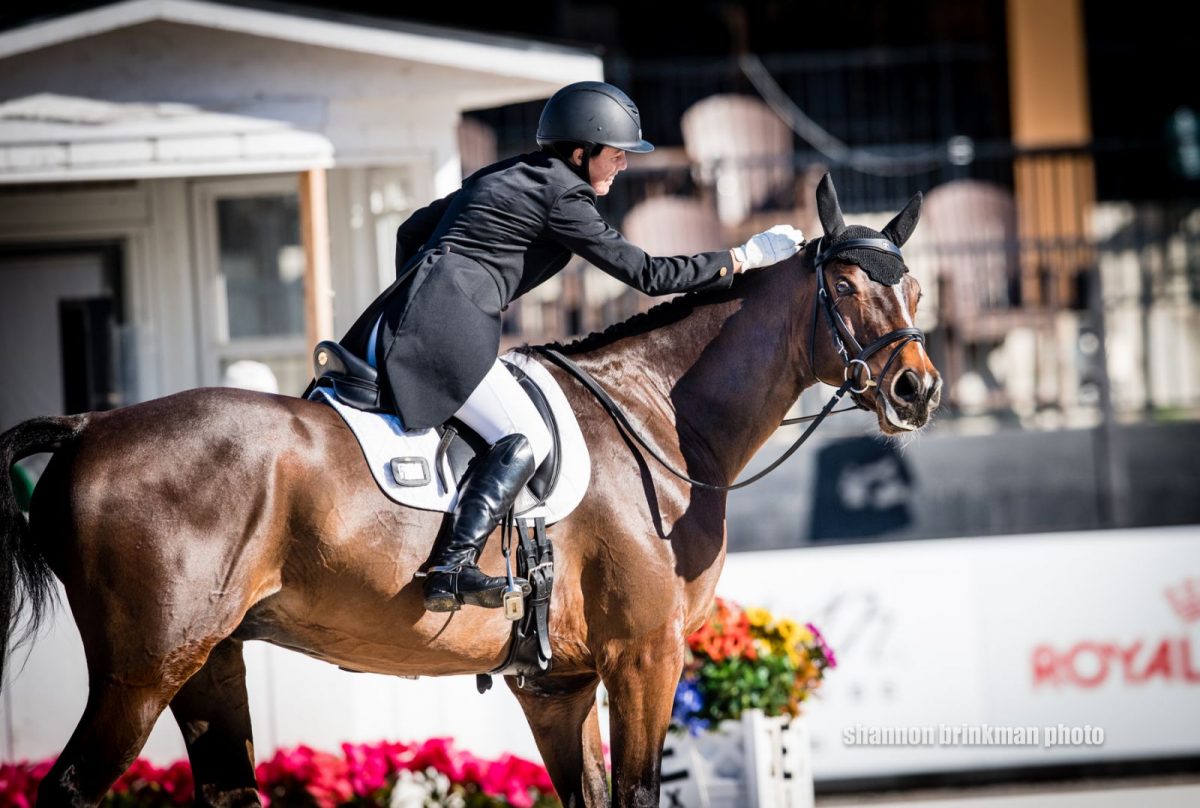 We are deeply saddened to learn that Sara Mittleider’s partner, the 11-year-old Hungarian Sport Horse La Paz, with whom she had aimed to return to the five-star level this spring, has passed away after sustaining devastating injuries following a fall or getting cast in his stall. The gelding had been rehabbing from a soft tissue injury that had kept him out of the Land Rover Kentucky Three-Day Event in April. 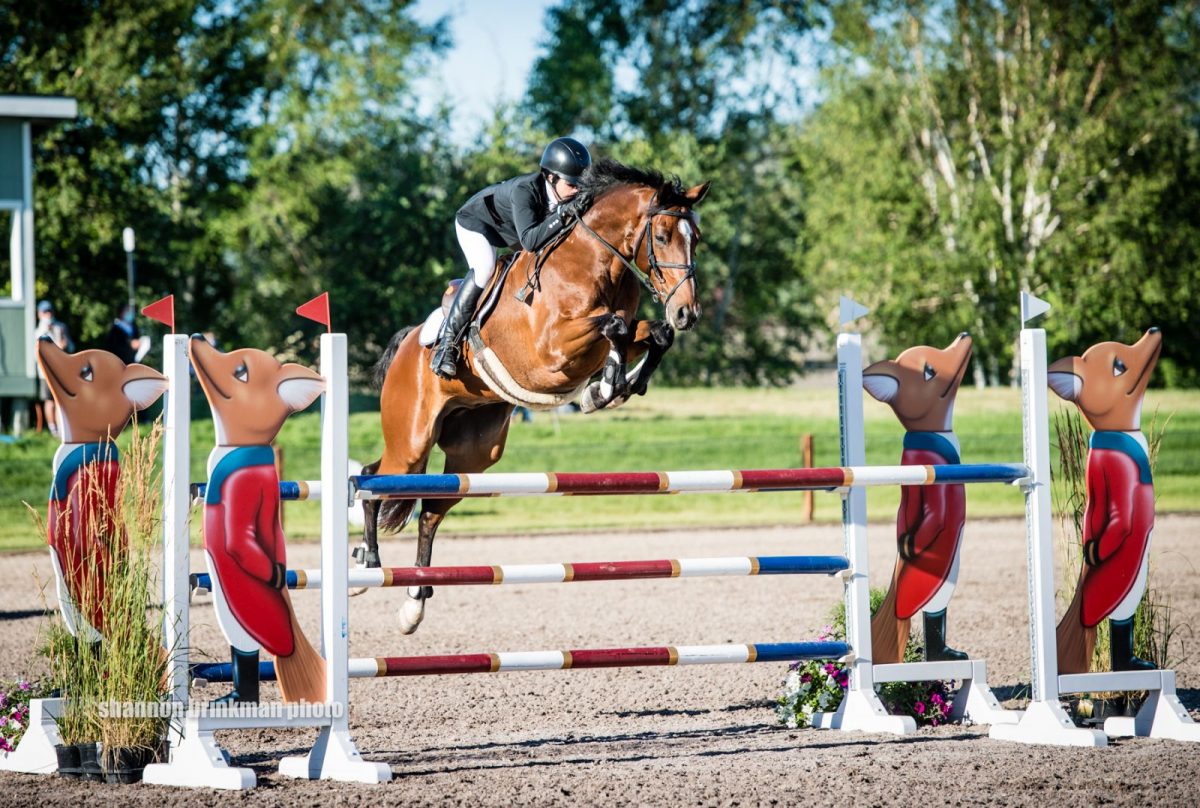 First hopping aboard “Muki” as a newly-imported four-year-old who had shown himself to be a bit too much for the young student he was intended for, Sara quickly formed a partnership with the gelding, and while he took some time to come into his own as an event horse he began to shine brighter as the jumps got bigger and the tracks got harder. “Funny enough, moving up to the Advanced level, where it was like the jumps and distances matched his scope better, things really clicked,” she said earlier this year.

Success at the Advanced level and beyond began trickling in. Sara and La Paz claimed the CCI4*-L victory at the 2019 Galway Downs fall international and followed that result with a trip to the East coast in 2020, where they finished in the top 20 in Tryon’s CCI4*-L. All systems were go for Sara to make her long-awaited return to the five-star level before the gelding sustained a soft tissue injury just before Kentucky. 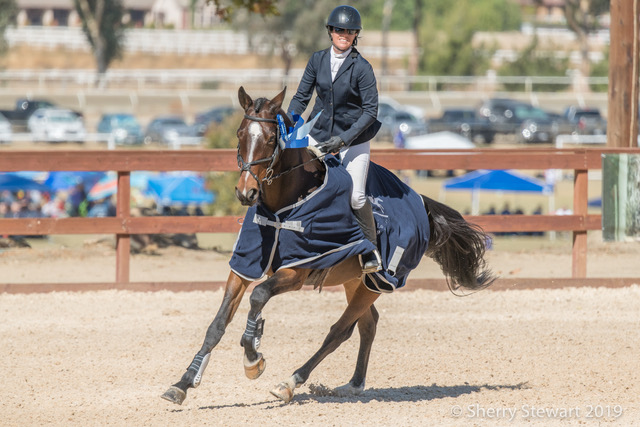 “I am so grateful I was able to experience what it was like to be partnered with such an outstanding horse,” she said. “He gave me wings and paved a road for me that I hope to continue in his honor. He will never be forgotten, and he will always be loved.”

The EN team sends its condolences to the Mittleider family and the team that supported “Muki” until the end.