Read the following sentence aloud: “My prelim gelding goes better in a low-port Pelham during dressage, but I jump XC and stadium in a hackamore.” To non-horsey people, this probably sounds like some kind of bizarre word salad, but those in the know can easily translate these familiar phrases. This is a similar phenomenon to the blank expression I get when I read status updates and tweets overflowing with abbreviations, acronyms and hashtags. So perhaps I’m old-fashioned or just a little slow on the uptake. But maybe if these literary shortcuts were adjusted to fit the equestrian language I speak fluently, it could help me communicate conveniently with fellow riders.

Ever wonder what various trendy “netspeak” acronyms might stand for in the eventing world? Here are five possibilities: 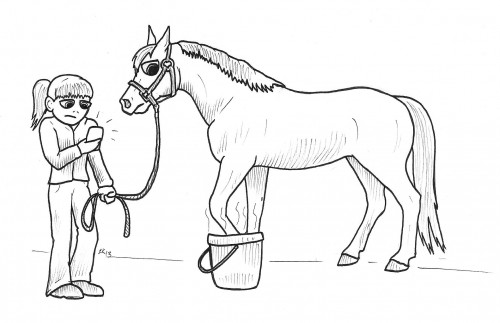 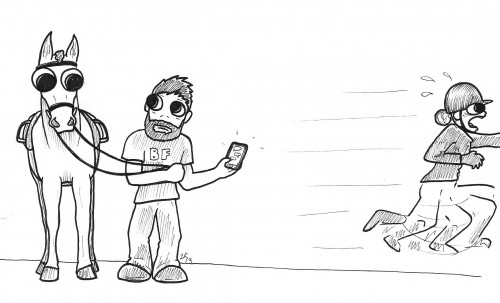 Ex: “You should use a half-pad when you ride Topper, BTW.” 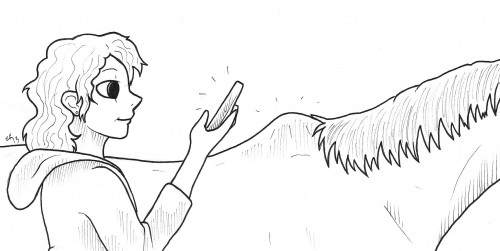 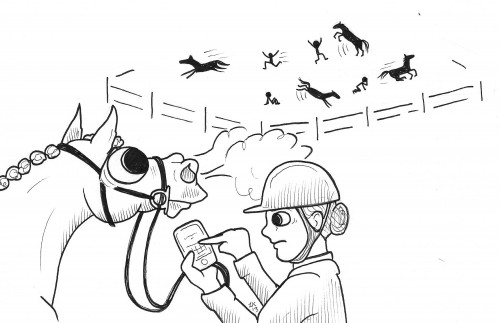 Ex: “GTFO before the horses get eaten alive!” 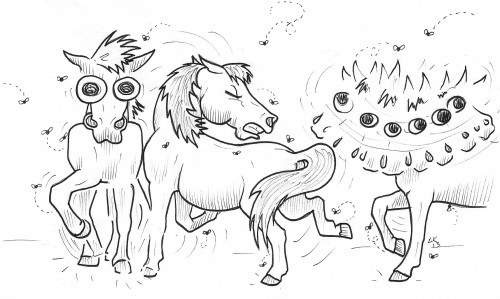 Have any other suggestions for funny eventing slang? Eventing Nation wants your ideas! Send your (in)Famous eventing netspeak examples to [email protected] or comment here!