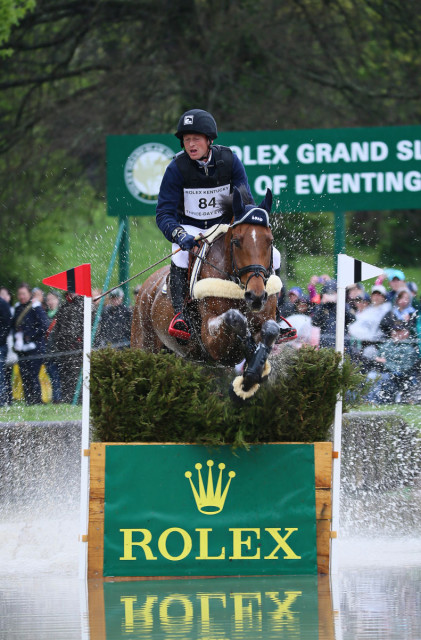 The hodge-podge team of Tim Price and Wesko, Michael Jung and Sam, Bill Levett and Improvise and Austin O’Connor with Balham Houdini are sitting pretty atop the Dubarry Nations Team Challenge after cross country this afternoon. This international dream team holds the lead by more than 100 points over team USA with a cumulative score of 121.6.

Interesting fact: the European mixed team added just .4 penalties to their overall score today due to Michael Jung’s measly one second over the optimum time. Both Tim Price and Bill Levett piloted their horses to double clear rounds today.

It’s safe to say that these heavy hitters are feeling more than a little confident tonight as they dream of their share of the $20,000 put up by Dubarry of Ireland. Naturally, it’s still not over until some lady sings, but the show jumping would need to be absolutely disastrous tomorrow for the leaders to release their vice grip on the standings. 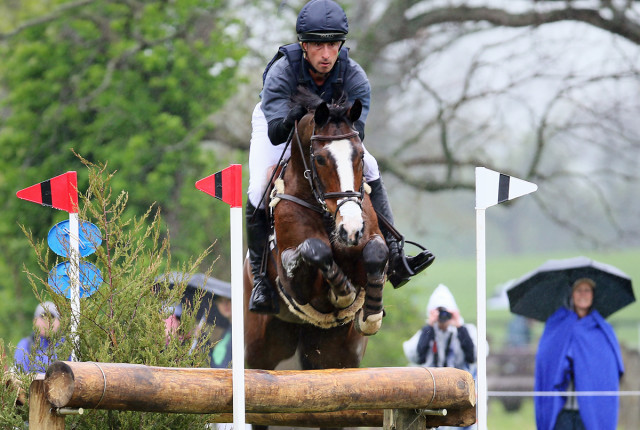 Team USA is still holding their own in second place, and will remain there barring, again, an all out disaster tomorrow. The U.S. team consisting of Colleen Rutledge and Shiraz, Holly Payne and Never Outfoxed, Jennie Brannigan and Cambalda, and Allie Knowles and Sound Prospect, are currently on a cumulative score of 225.2. Allie Knowles is the drop score, having retired “Sounder” on course.

Unfortunately, things are looking a bit bleaker for teams Great Britain and Canada, who are sitting on scores in the four digits after an unlucky day today. Team Great Britain is in third place on a total score of 1103.7 with one Rider Fall on their scorecard; Zara Phillips was already their drop score after she withdrew yesterday.

We’re already looking forward to tomorrow’s final horse inspection and show jumping as we wrap up yet another amazing year at Rolex. Who will be crowned the Dubarry Nations Team Challenge winner? All eyes will be on the European team as they look to seal the deal once and for all. Stay tuned! 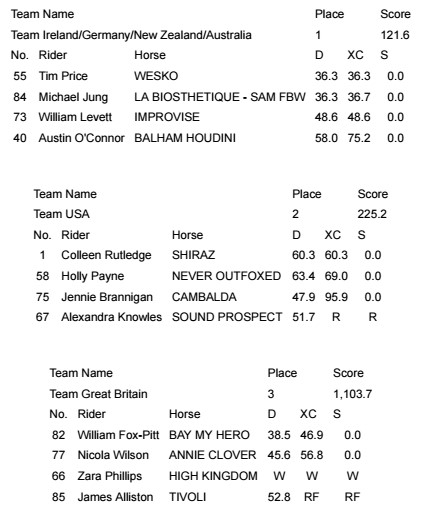