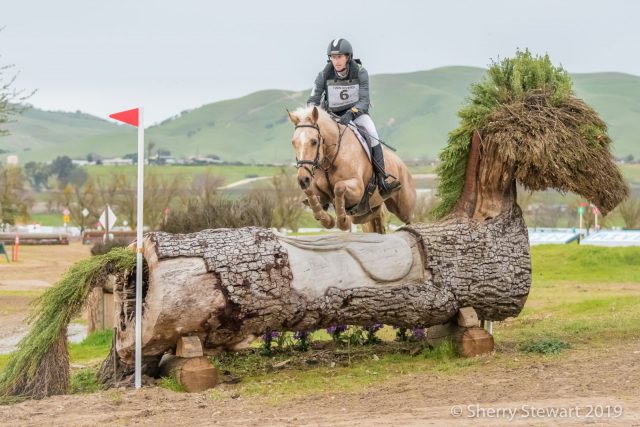 James Alliston and the powerful Pandora were the big winners on the west coast this weekend as they topped the Advanced division of the Twin Rivers Winter H.T.

The pocket-sized palomino, a 9-year-old Swedish Warmblood owned by Laura Boyer, had the speediest cross country trip of the bunch, finishing just two seconds above optimum time in the horse’s Advanced debut to finish on a score of 43.9.

“I wasn’t really focusing on that (the time), but I was trying to be really positive,” James said. “She’s smaller, so you need a bit of pace to jump those big jumps and do the combinations in the right number of strides, so she’s not the type to jump a big course like that and go quietly. I don’t think she would jump as confidently. I was trying to be positive, and that translates to going fast for her.”

For James, producing a horse through this level relies heavily on their natural talent and will to do the job, and Pandora was certainly up to the challenge.

“I think she’s a real blood type. She has a lot of energy and she gallops well. She likes jumping and gets pretty up for it and is quick and sharp with her legs. Those are a few of her qualities that I saw early on that made me thing she could go up the levels,” he said. 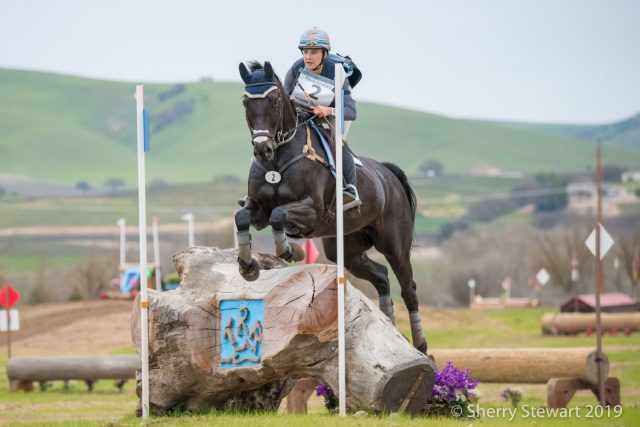 Our 2018 Fair Hill CCI3* Champions, Frankie Thieriot Stutes and The Chatwin Group’s Chatwin, had their first advanced run of the year to finish in second place. The power couple also proudly produced their best Advanced dressage score: a 21.8, which had them over ten point ahead of the rest of the pack. Frankie then let Chatwin cruise around the cross country, going clear but picking up 28 time penalties for a final score of 46.6. 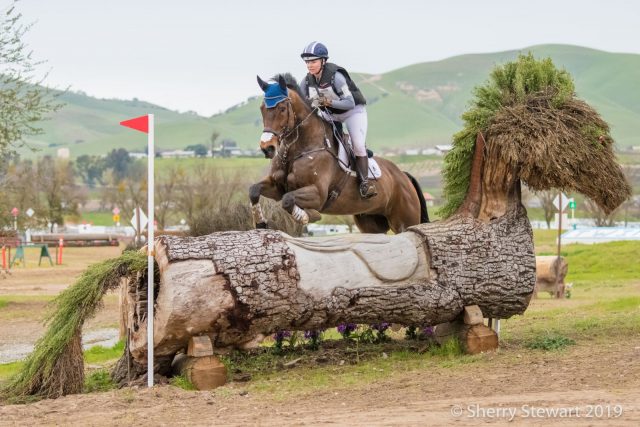 Leah Breakey ended the weekend in third place with her own Master Class. This pair had one rail and 15.6 cross country time penalties for a final result of 58.5. Mallory Hogan and her Clarissa Purisima were fourth in their debut at the level, and the other two pairs — Robyn Fisher with Betawave and David Koss with Erusa — withdrew before the cross country. 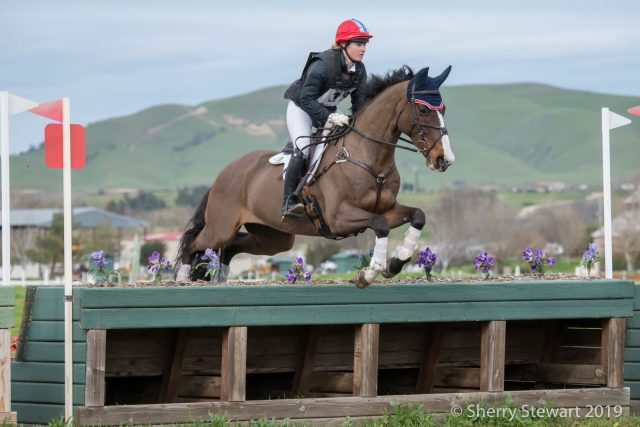 Megan Skyes was the big winner of the Open Intermediate division with her own Classic’s Mojah. In their first outing of the year, the pair earned a 25.9 on the flat and had one rail before going clear across country with 14.8 time penalties. Their win rests on a score of 44.7. 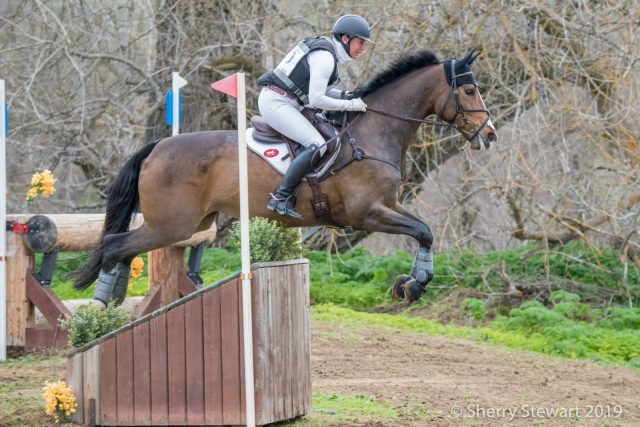 A clear cross country round with 11.6 time penalties gave Tamie Smith and Ruth Bley’s En Vogue a leg up from seventh to second place on a final score of 45.9. Amber Levine and her Cinzano had the fastest cross country round of the group for third place, and Andrea Baxter went fifth aboard her Enfinity.

EN would like to extend a huge thank you to Sherry Stewart for the lovely photos from Twin Rivers.