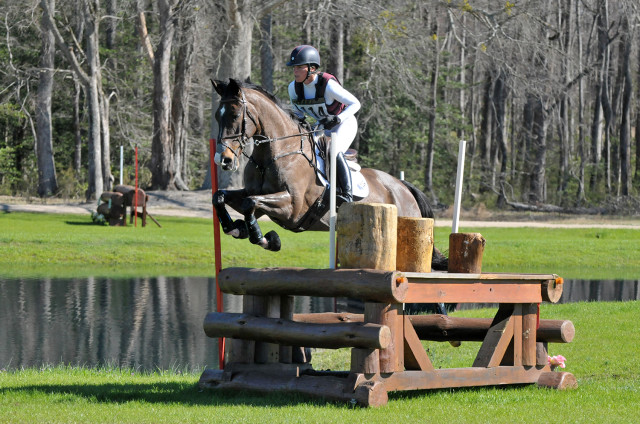 The leaderboards had a shuffle once again on the final day at Pine Top, and the Open Intermediate divisions crowned Jessica Schultz and Ariel Grald as the eventual winners following cross country today.

Jessica and her own Lock N’Load were the only double clear cross country trip of the Open Intermediate A division, giving them the win after first and second placed Allison Springer and Jan Byyny incurred penalties. Jessica finishes her weekend on a final score of 34.6 with just one rail added to her dressage score.

Ariel Grald moved up into second place with a quick run that picked up just 1.2 time penalties aboard Monbeg Nola. This is Monbeg Nola’s highest Intermediate placing to date, and Ariel will be thrilled with a successful weekend.

Ashley MacVaugh and Latino H’s fast cross country was also rewarded with a move up, from sixth into third on a final score of 39.5. Latino H is a 10-year-old Holsteiner gelding owned by Susanne Richey and recently imported after competing through the two-star level with Great Britain’s Andrew Downes. This weekend was the gelding’s second U.S. start with Ashley in the irons.

Moving on to the B division, Ariel Grald had her day with Leamore Master Plan, taking home the blue ribbon thanks to a cross country run that produced two time penalties for a final score of 36.4. Ariel has produced this Irish Sport Horse gelding owned by Anne Eldridge from the Novice level and this weekend marks their first win at the Intermediate level. 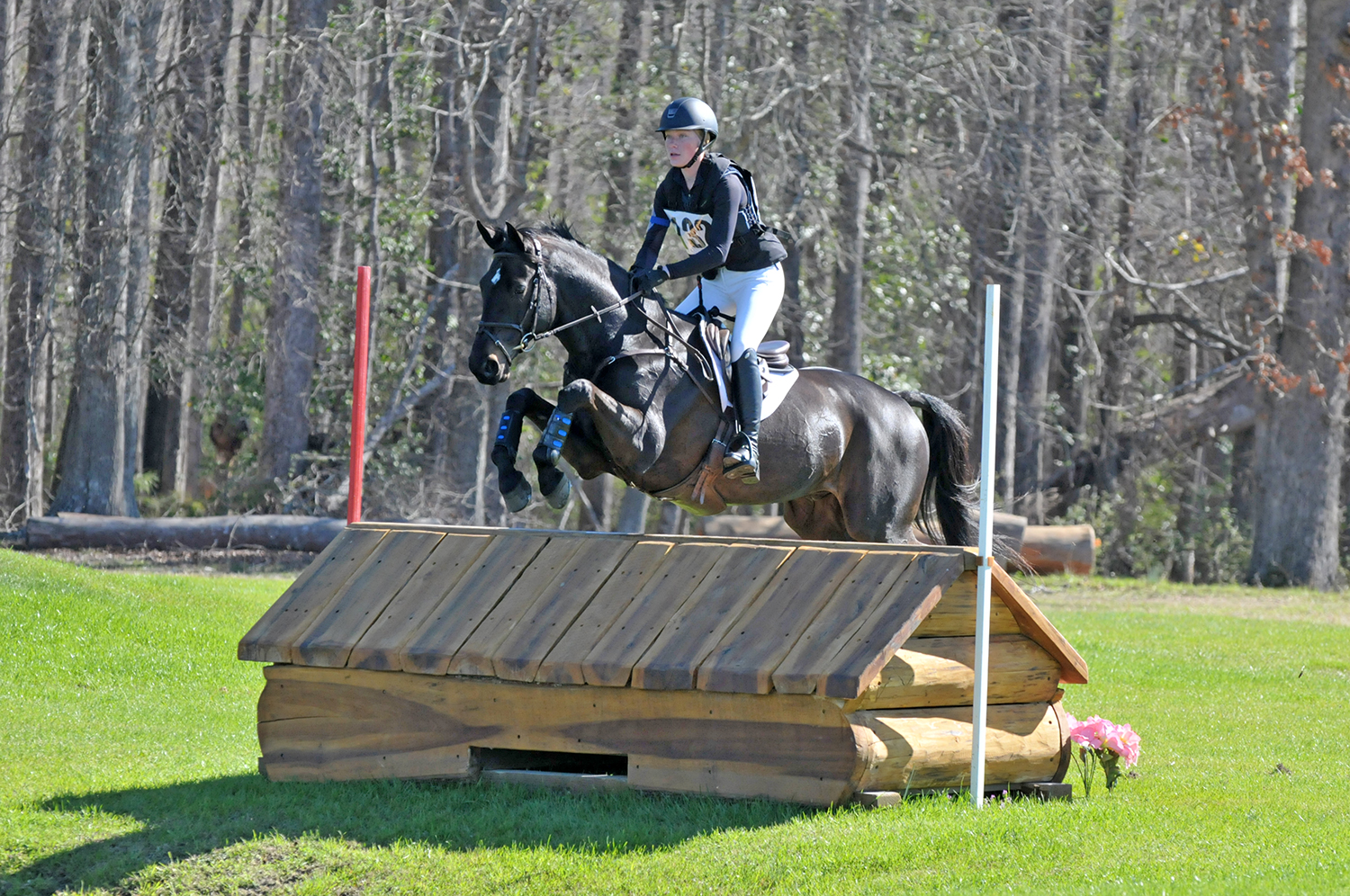 Overnight leaders Boyd Martin and Steady Eddie ended their weekend in second place with a handful of time added to their dressage score for a final of 38.0. Jenny Caras and Fernhill Fortitude were hot on Boyd’s heels, ending in third on a 38.6.

The Jr./YR and Rider Intermediate divisions also saw some changes, and Katie Lichten with RF Luminati and Erin Risso with Kinard Battina picking up the wins. The cross country rode well for these divisions with just a scattering of issues spread throughout. Time was the major factor shuffling the leaderboards as many pairs were likely not pressing hard for the time early in the season.

Congratulations to all on a safe and successful weekend! Click here to catch up on our Pine Top coverage from the weekend.