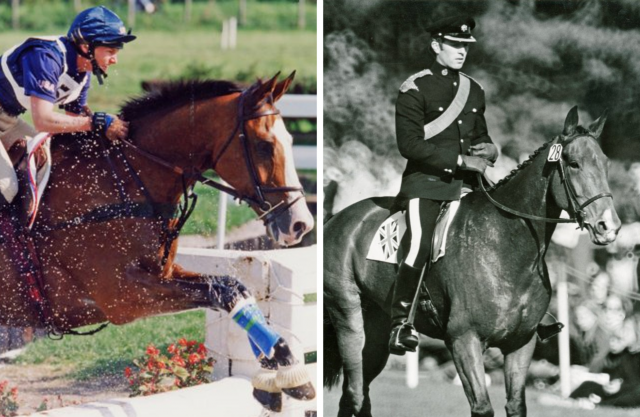 Two more USEA Hall of Fame inductees were announced this afternoon at The Fork at Tryon. Congratulations to Karen O’Connor and Capt. Mark Phillips!

Karen also won individual gold with Theodore O’Connor at the 2007 Pan Ams, as well as individual silver at the 2003 Pan Ams with Joker’s Wild. Click here to read the full list of her many achievements in the USEA’s announcement.

He served as Chef d’equipe for the U.S. Eventing Team for nearly 20 years. Click here to read the full list of his many achievements in the USEA’s announcement.

Tim and Nina Gardner and Out And About have already been announced as two of the new Hall of Fame inductees. Six total inductees will officially join the USEA Hall of Fame at the 2018 Induction Ceremony, which will be held in December during the USEA Annual Meeting & Convention in New Orleans, Louisiana.