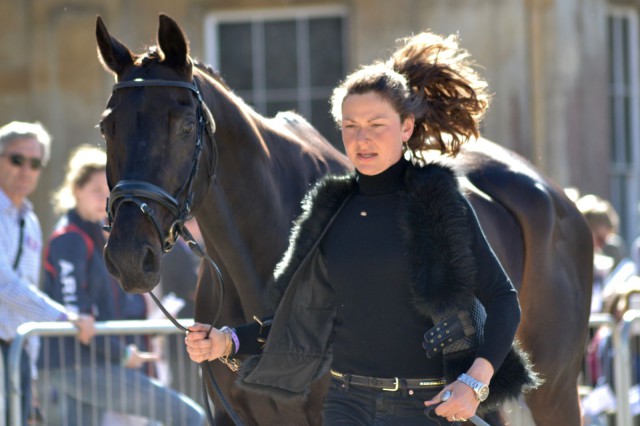 Kathryn Robinson and Let It Bee (CAN). Photo by Leslie Wylie.

Equestrian Canada and the Canadian Olympic Committee have just confirmed that Kathryn Robinson and Let It Be, previously named as the reserve horse/rider combination for eventing, will replace Selena O’Hanlon and Foxwood High, who were officially nominated to the Team on July 14.

Following official approval from the FEI, IOC and COC, Robinson – who was the first reserve eventing athlete nominated to the COC — was officially appointed as the substitute for Canada’s four-member eventing team, partnered with Let It Bee, her 15-year-old Westphalian gelding.

Following the replacement, the full Canadian Olympic Team for eventing at the Games is as follows:

Jessica Phoenix (Cannington, ON) and Donald Leschied’s A Little Romance

Kathryn Robinson (Kettering, UK) and her own Let It Bee

The narrative of the naming of the Canadian eventing squad has been anything but straightforward. Kathryn was originally named to the team in the public team announcement on July 14, but was later relegated to a traveling reserve after Jessica Phoenix, originally named as the reserve, subsequently lodged and won an appeal to be placed on the team.