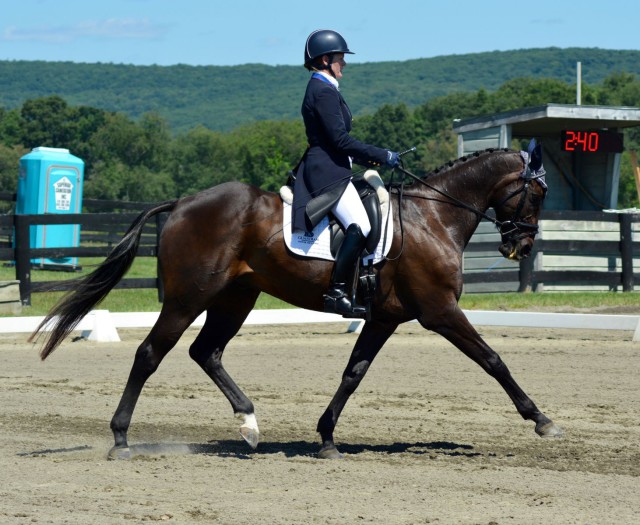 Dressage got underway today at Millbrook Horse Trials, with four rings of various different levels running throughout the day. The Advanced began this afternoon, with 16 of the total 43 combinations performing their dressage tests today. Millbrook is the unofficial start to the fall season, so many horses are doing their first Advanced competition here, but most experienced pairs are just getting their mojo going for the fall season.

After a spring season that was admittedly uncertain, Kim feels that she’s finally really  getting to know “Sparky” on the flat, and he’s stronger than ever in the quality of his movement. “He was really excellent,” she said to me in the stables afterwards. “I feel like he’s able to relax and perform more than last year. I’ve seen parts of the cross country, and it all looks really good, and I just have to stay out of his way on Saturday. He’s always an amazing cross country horse, and all I have to do is put the pieces together.” 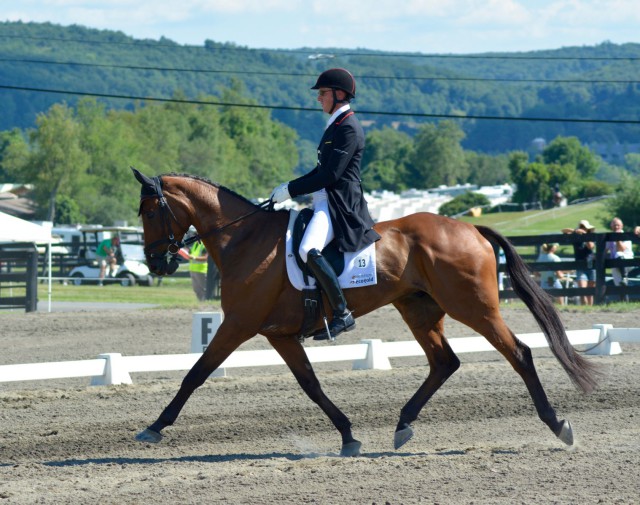 Doug Payne came in later in the day to even the score with Kim and Sparky, notching a 28.4 with Vandiver. “Quinn” is showing signs of great improvement on the flat under Doug’s tutelage, and we are seeing signs of brilliance as he comes along. “I was very happy with him today,” said Doug. “The plan is to make the most of the fall events in order to solidify our partnership and improve his performance all around. He’s the most genuine horse I’ve worked with to date, and can’t wait to see what develops in the coming months and years.” Doug was also quick to thank Debi Crowley, who partners in ownership with Doug on the horse, but also bred him and started him under saddle.

Buck Davidson sits in third place on The Apprentice after a fluid and accurate test on the very experienced gelding to score a 29.3, as well as fifth place on Park Trader with a 32.9, who will be the trailblazer for the weekend. Kristen Bond slips into fourth place on a 30.4 riding her own I’m Sew Ready. The scores are already incredibly close, and we are excited for more action tomorrow, with several big names on the entry list. 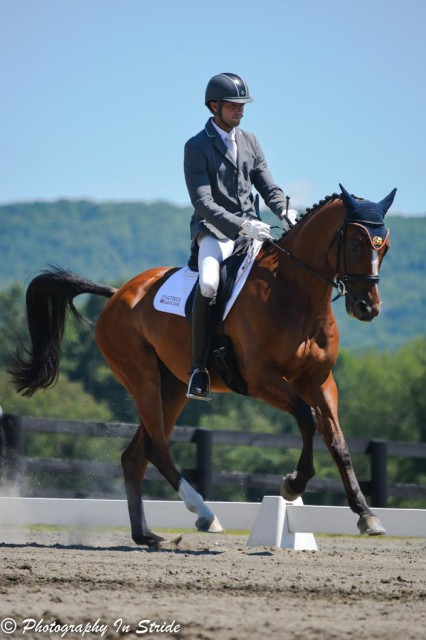 Will Coleman & Butch Cassidy. Photo by Photography In Stride.

Intermediate A completed their dressage today, with twenty-two pairs in the division. Will Coleman leads with way with Butch Cassidy (but no Sundance Kid…) on a 26.3, closely followed by Randy Ward riding Grando on a 28.3. Yours truly is nipping at their heels with a 29 on my fat pony, who was kind enough to focus for a few minutes to show some moments of good behavior. This division waits until Saturday to do cross country, while some of the lower levels put on their air vests tomorrow at the same time as the remainder of upper level dressage divisions continue.

We are lucky enough to have Miranda Akins of Photography In Stride assisting us here at Millbrook, as sometimes schedule conflicts make it a bit difficult to compete and do proper coverage at the same time! Keep checking back for more updates tomorrow, including a course walk and a finale on the dressage action. 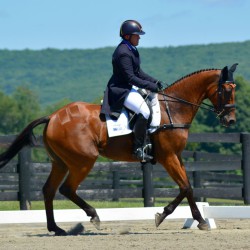 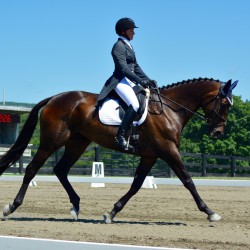 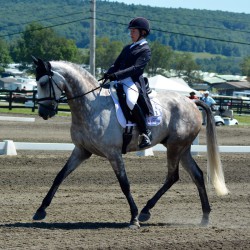 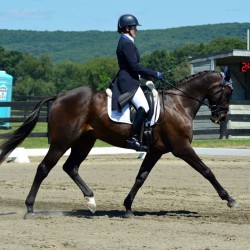 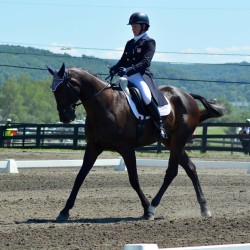 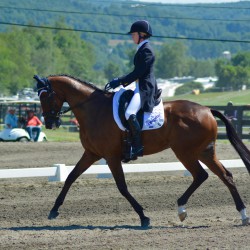 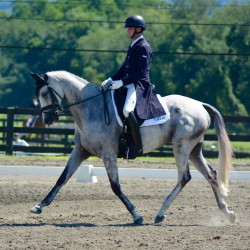 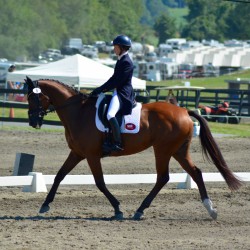 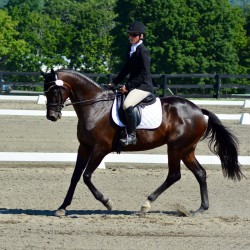 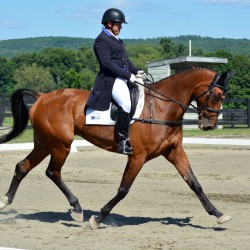 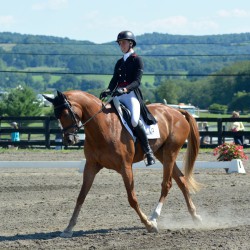 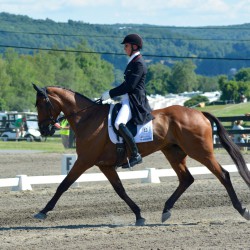 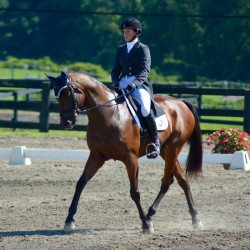 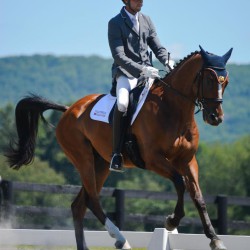 Will Coleman & Butch Cassidy. Photo by Photography In Stride. 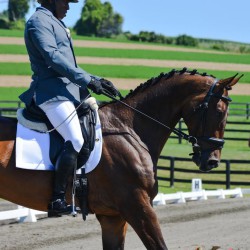 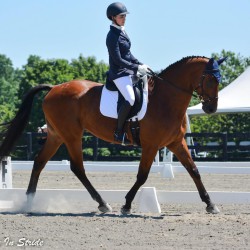 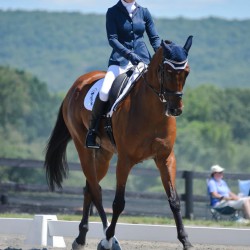 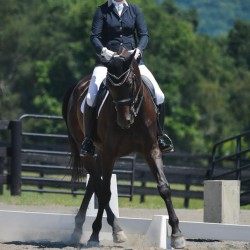 And many thanks to Marion Latta de Vogel for this Millbrook day 1 highlight video.