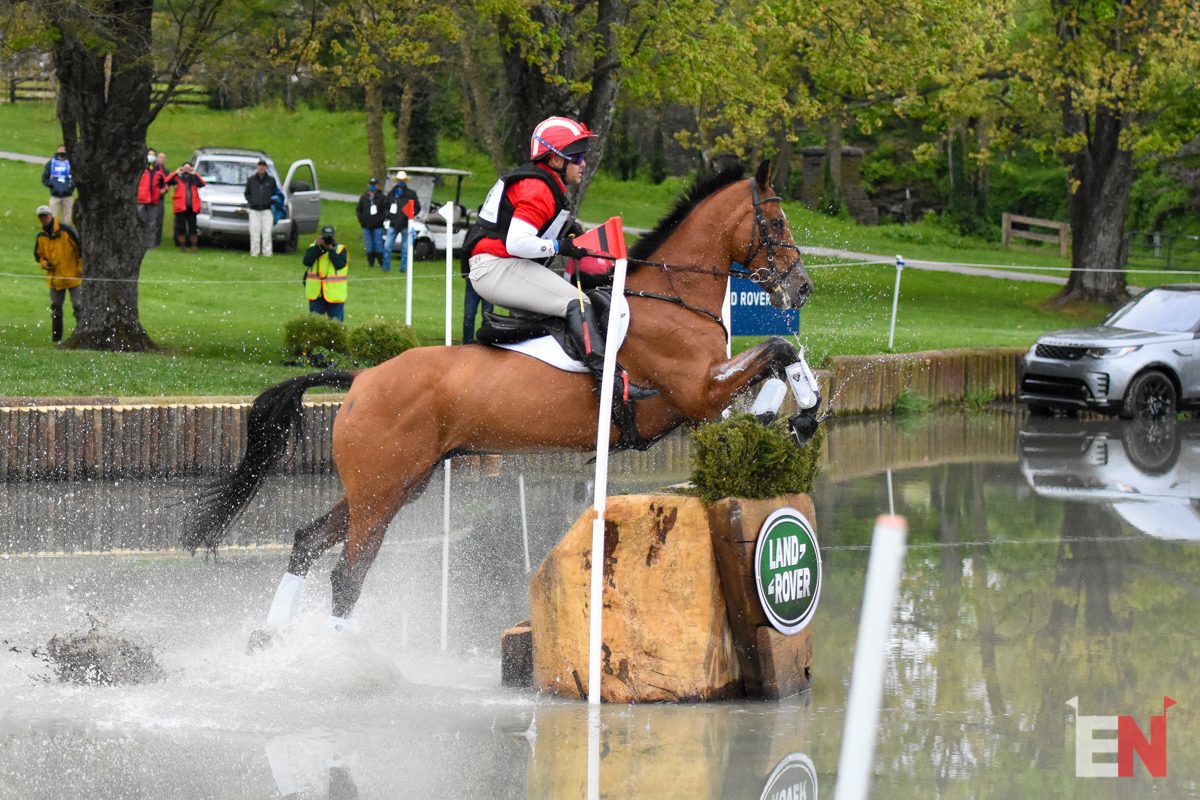 Buck Davidson and Jak My Style will be the first pair to see come cross country day in Kentucky this year. Photo by Shelby Allen.

Buck Davidson will be the first rider down centerline and out of the start box this year at the 2022 Land Rover Kentucky Three-Day Event, presented by MARS Equestrian. For the task, Buck will pilot the first of his four entries, Kat and Roberto Cuca’s Jak My Style, making his fifth start at the 5* level with the 17-year-old Thoroughbred gelding.

Great Britain’s Pippa Funnell, the OG winner of the Rolex Grand Slam, will be the final rider to see in the 56-strong field, riding S.H.E. Eventing’s Maybach, the second of her two rides (she drew number 22 with Marek Sebestak and her own’s Majas Hope).

Other notables from the 5* drawn order: 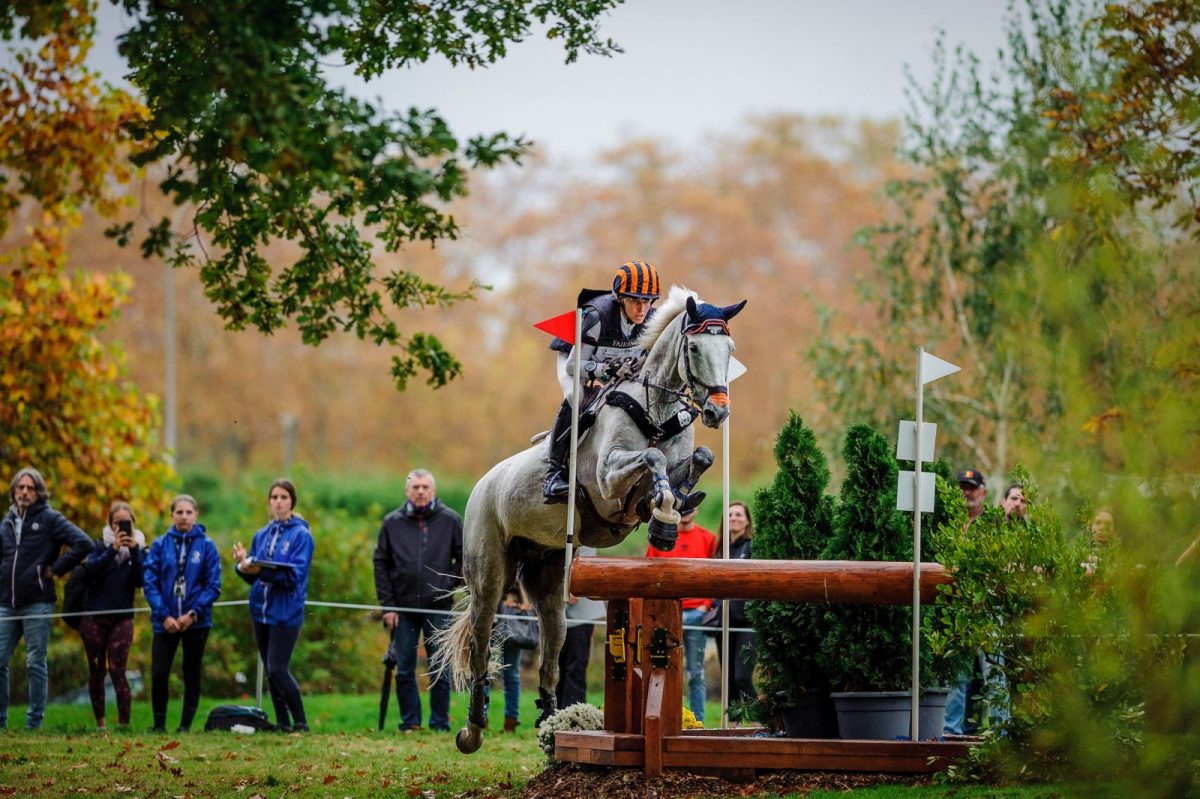 Looking to the CCI4*-S, Liz Halliday-Sharp will be the trailblazer with The Monster Partnership’s Cooley Quicksilver; she will also be the last to see in this division with Ocala Horse Properties’ Deniro Z.

Last year was the first year of the CCI4*-S here, and we saw roughly half of each division on each day of dressage — if you’re planning ahead, you can use that rule of thumb to sort out who you want to see on each day. As of now, the 4*-S will compete first each day, though last year rain prompted officials to decide to run the 5* on cross country first. The provisional schedule for the weekend can be found here.

Stay tuned right here for all of the latest news from Kentucky! If you want even more, you can also sign up for our Kentucky Daily Digest email, which will begin sending on Monday, April 25, here.