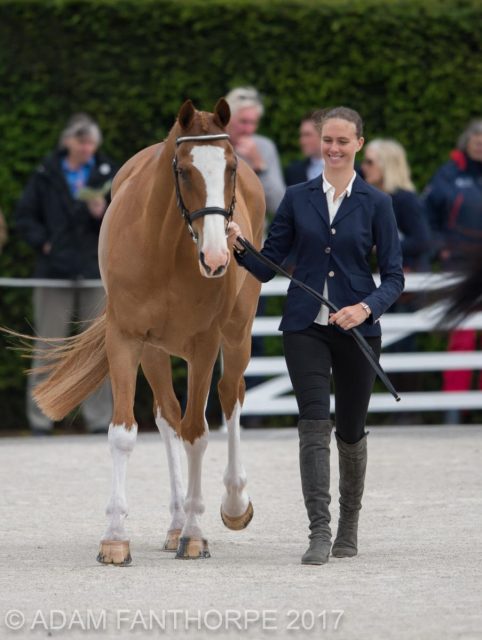 Caroline Martin and Pebbly Maximus in the Under 25 CCI3*. Photo by Adam Fanthorpe.

We have two Americans contesting Bramham this week: Lauren Kieffer with D.A. Duras in the CCI3*, and Caroline Martin with Pebbly Maximus and The Apprentice in the Under 25 CCI3*. The first horse inspection took place this afternoon and the U.S. trio passed with flying colors.

Lauren Kieffer’s ride D.A. Duras, a 9-year-old Dutch gelding owned by Debbie Adams and Ms. Jacqueline Mars, is a super talent, and they’ll be looking for invaluable European mileage this weekend. Most recently the pair won the CIC2* at Jersey Fresh, and they’ve had a couple top-10 finishes at the three-star level in the States. 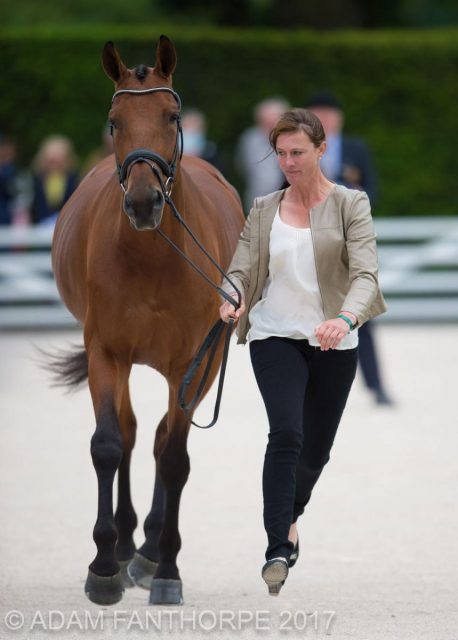 Lauren Kieffer and DA Duras in the CCI3*. Photo by Adam Fanthorpe. 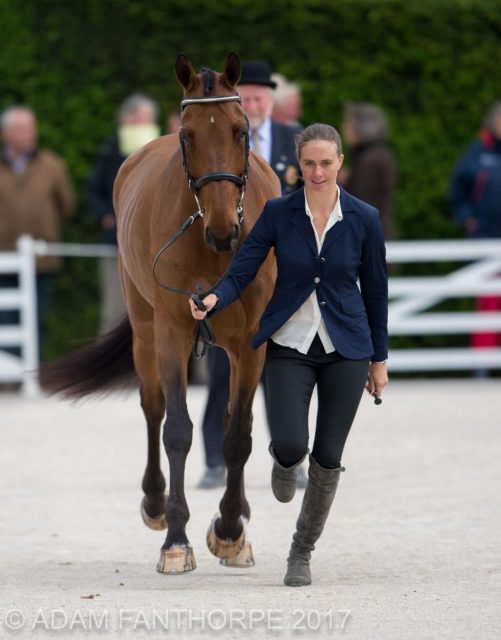 Caroline Martin and The Apprentice in the Under 25 CCI3*. Photo by Adam Fanthorpe.