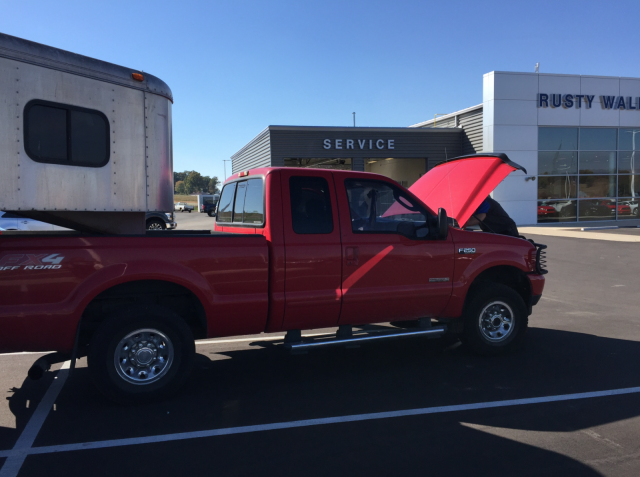 #EventerProblems on the way to a horse trial this fall. Photo by Leslie Wylie.

When it comes to trucks, horse people tend to have, to put it gently, very strong opinions.

For instance, don’t EVEN get me started on my own 2004 F250. It’s got one of those notoriously lemon-y 6.0 liter Power Stroke diesel engines, used in Ford trucks from 2003 to 2007, that has given me ulcer after ulcer since I bought it in 2010. It literally broke down as I was driving it home from the dealership, which I should have taken as a hint — but newp! I just kept paying for repair after repair; by now I’m pretty sure I’ve replaced everything under the hood. 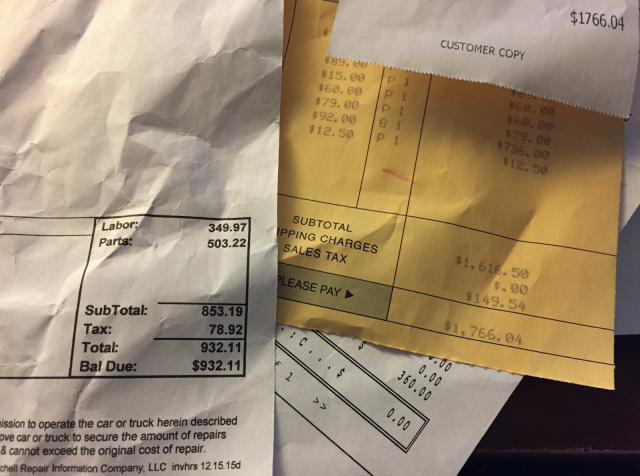 A few repair receipts from 2016 alone, totalling over $3,000: water pump, fuel injectors … if anyone reading this wants to anonymously set my truck on fire, that would be cool. Photo by Leslie Wylie.

HILARIOUS UPDATE: Literally since I wrote the first part of this post, I had to take my truck into the shop … again. Shock bushings and wheel bearings = another few hundred dollars down the commode. 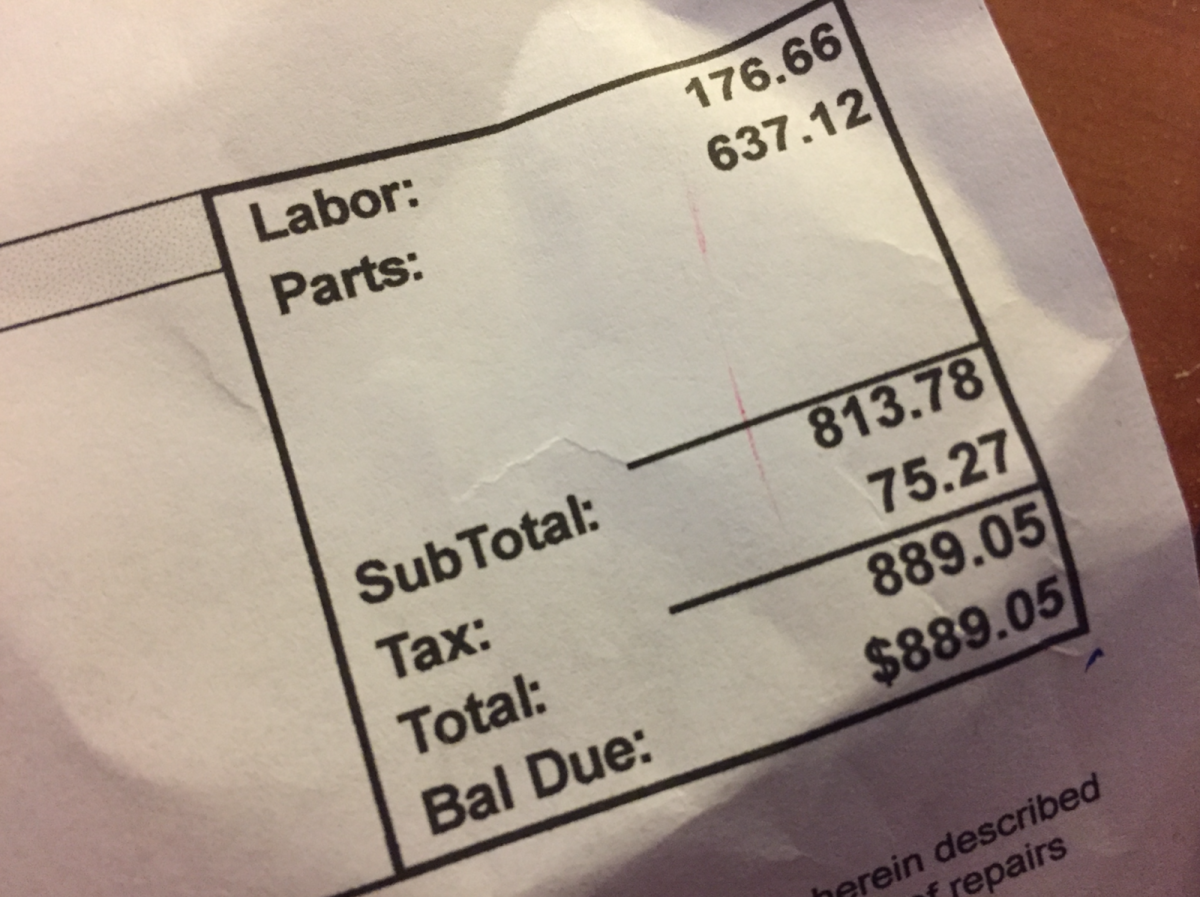 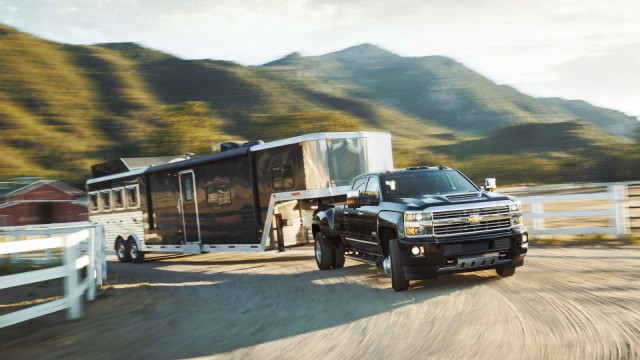 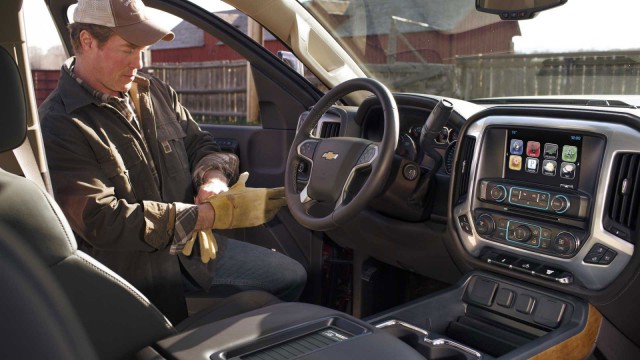 Share your own towing vehicle successes, horror stories and fantasies in the comments!