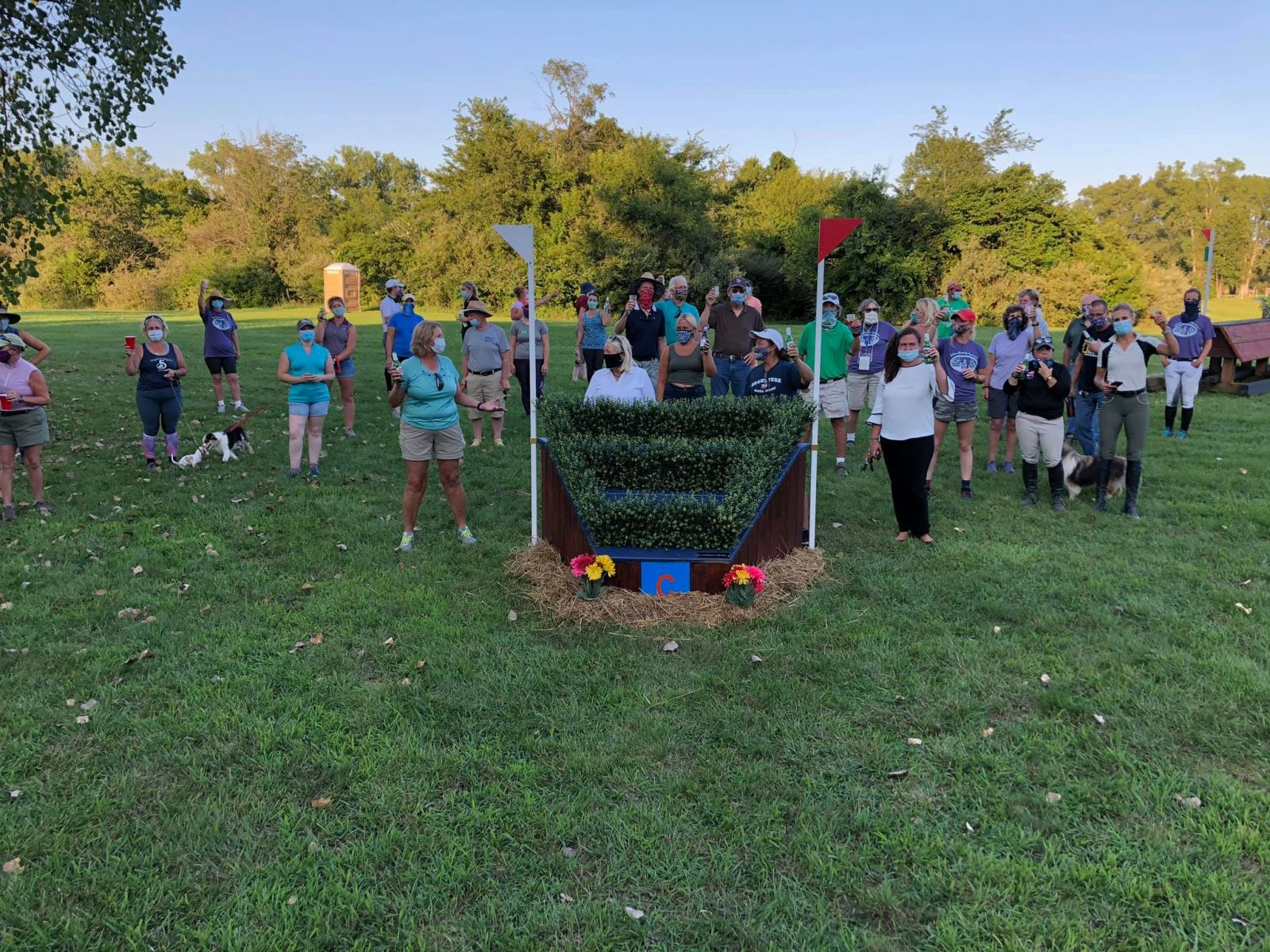 The eventing community lost a light last April when Mike Winter lost his courageous battle against ALS. An active supporter of eventing and former Area VIII and USEA Board of Governors member, Mike will forever be remembered as a true servant of the sport. In memorial of Mike and his legacy, and in homage to his hometown event run by the Indiana Eventing Association, a new jump at IEA Horse Trials was unveiled at the event last month.

Mike was heavily involved in many facets of eventing, but poured a large chunk of his passion into Hoosier Horse Park, the site of the 1987 Pan American Games where the eventing team took gold. He was a part of the team that helped turn vision into reality, transforming the Games site into an eventing venue that all could enjoy.

“Mike would have loved the intimidating skinny brush wedge, which was sufficiently scary and definitely the coolest fence on the course,” Indiana Eventing Association president Liz Messaglia told EN. She then tells us of the dedication ceremony held, a party she’s sure he would have loved to attend. 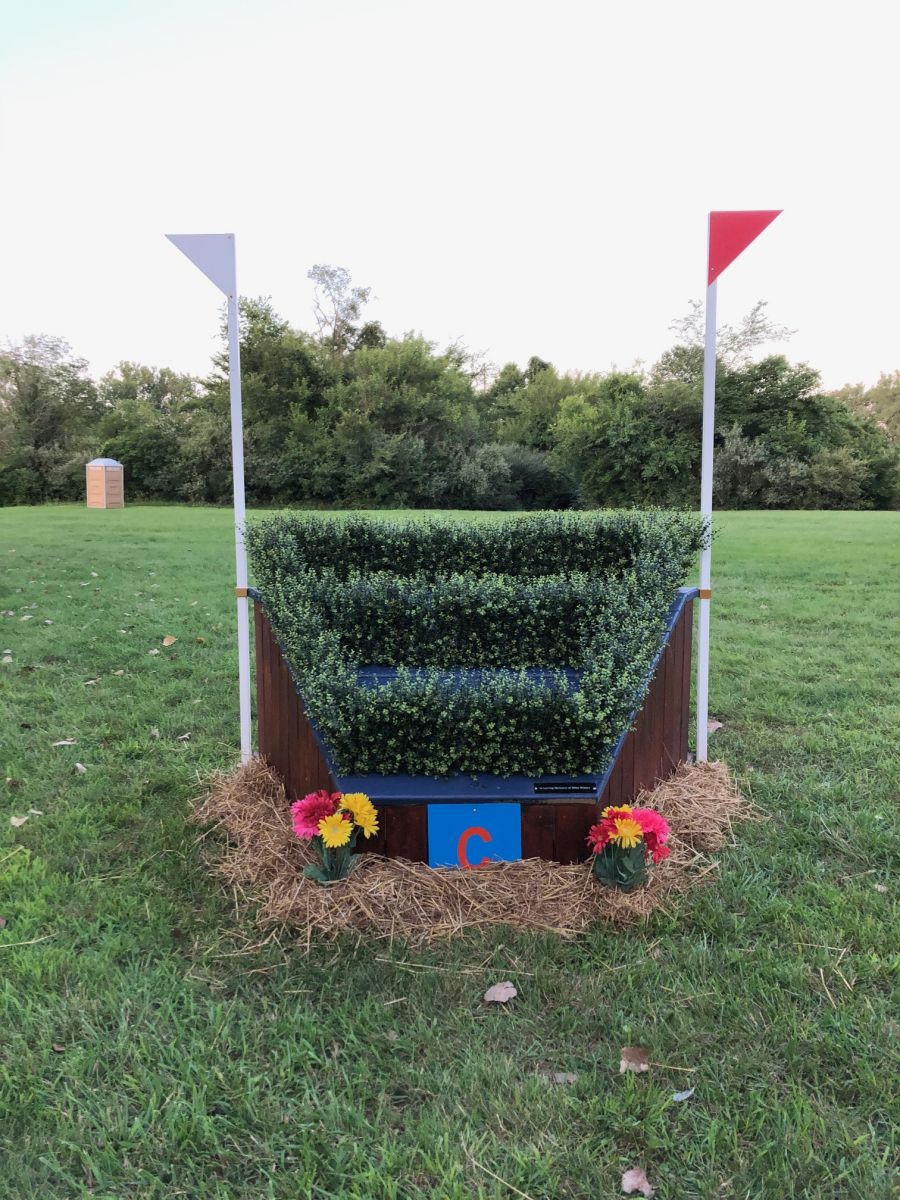 “Mike’s friends, family and fellow eventers shared their favorite Mike stories, from his hard work and vision that lead to the creation of the cross country courses at the Hoosier Horse Park for the inaugural IEA event in 1988 with fences and terrain still in use today … winning the USEA Governor’s Cup in 2013 and Lifetime Achievement Award in 2018, to his ‘unique’ braiding techniques,” she wrote. “A rousing game of Blind Man’s Bluff Poker was played in his honor and no one cheated, we think.”

Mike first became enamored with the sport of eventing in similar fashion to many of us: with a trip to what was then known as the Rolex Kentucky Three-Day Event. From that moment on, neither he nor Rhonda looked back as they embarked on the eventing journey of their lives. Mike will forever be remembered for his contributions to the sport and for his epitomization of the amateur rider: someone who falls in love so deeply with a sport that they spend the rest of their life improving it for and sharing it with others. It’s only fitting, then, that he be best remembered on a cross country course.