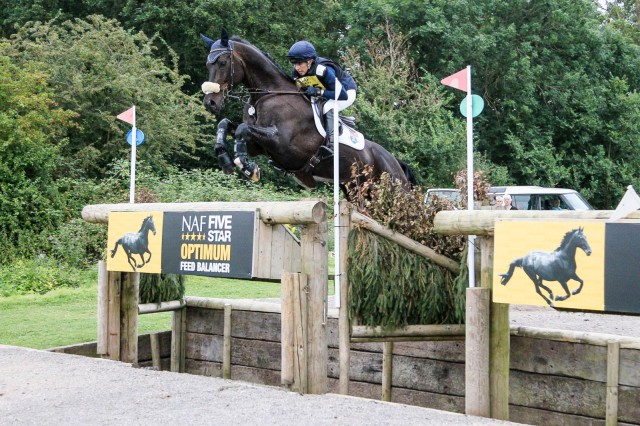 It’s going to be a busy off season for Liz Halliday-Sharp. After basing in England for the past 15 years, she’s relocated to Ocala for the winter and spring to both launch Cooley Horses International with Richard Sheane and aim to tackle the biggest challenge of her career yet: completing her first four-star with Fernhill By Night and HHS Cooley at Rolex next year.

Born and raised in Fallbrook, Calif., Liz left the States for a one-year working student stint with William Fox-Pitt in 2000 and never returned home. She now runs Chailey Stud Equestrian Centre in East Sussex, England, with her husband, Al, and purchased Horsepower Equestrian through Ocala Horse Properties last year with the goal of coming to the U.S. in the winter.

“I’m a Californian, so I’m pretty done with the British winters after being there for 15 years,” Liz said. “Ocala is a really cool town and has a lot to offer in the eventing scene. I’ve got a couple of really good horses now — better horses than I’ve ever had before — so it’s an opportunity to hopefully get myself in front of the selectors, spend more time training with David (O’Connor) and reintegrate myself into U.S. eventing.” 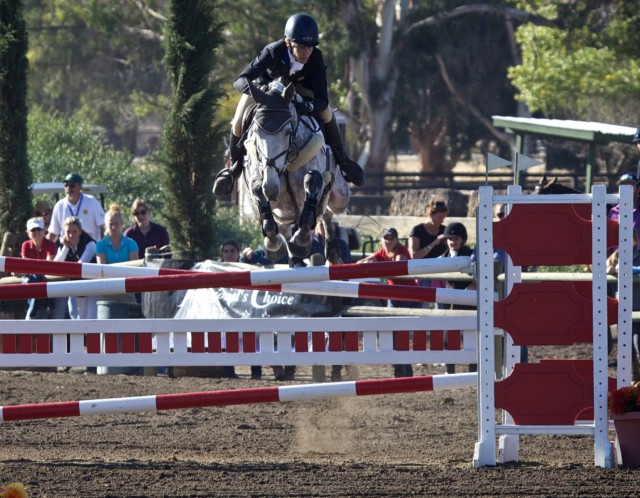 She’s been getting settled in to the farm this week in anticipation of the horses arriving from England with super groom Gemma Jalinska. Will Coleman will also be coming down next month to base with Liz for the winter, renting one of the barns at Horsepower Equestrian. “Hopefully he can help me figure out what the U.S. eventing scene on the East Coast is all about!” she said.

Liz landed a spot on the selectors’ radar after completing the World Equestrian Games Test Event at Haras du Pin in 2013. She was subsequently named to the U.S. Nations Cup team at Boekelo last year with Fernhill By Night, and she flew HHS Cooley to Galway Downs last year for his first CCI3*, where he finished third; that was her first time competing in the U.S. in more than a decade.

“I’ve never competed on the East Coast in my life, so if not now, then when? We though, ‘Let’s give it all we’ve got,’ and hopefully I can put together a business in the U.S. and meet potential new owners and clients as well.” And while building her business in the States and connecting with new owners and clients is a big part of the goal in coming to Ocala, Rolex remains at the forefront. 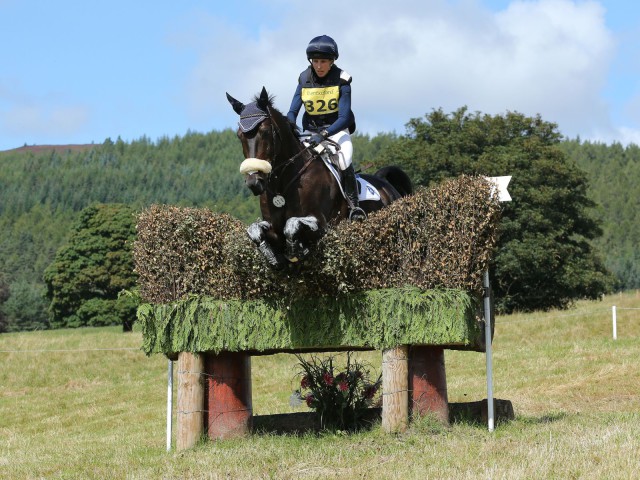 “I walked the inaugural course in 1998, and I’ve wanted to compete at Rolex ever since,” Liz said. “I’ve wanted to do a four-star for a long time but haven’t been lucky enough to have a sound enough horse or a horse competing consistently at that level. I have two really exciting horses now, and I feel they are two that could actually be competitive. It’s been a longtime dream if I can actually get there.”

Liz was named to the 2015 USEF High Performance Training Lists last week and will work with David in the training sessions this winter to both prepare for Rolex. In addition to Fernhill By Night and HHS Cooley, she has also brought Cooley Elusive, a 7-year-old that was 10th in the CIC* at Aldon International to end his season in the UK, and Cooley Master Courage, a 6-year-old she’s had since he was 4 that finished fifth in the Firle Place CIC* in the UK this summer.

“I’m a little nervous about competing in the U.S., actually, because I feel like there’s pressure on me since I’ve been in Europe and have been away for so long, but the courses are still very challenging in America, and there are some seriously good riders in the States at the moment,” Liz said. “I think the courses and the ground will be different here, and almost everyone that I will be competing against will be used to them already.  I’m more accustomed to the courses in Europe now, so I will have to learn to adjust.”

She’ll be getting her sea legs in the Ocala Winter Series presented by Equiventures and aiming for all the usual events that serve as a preparation for Rolex: Red Hills, Carolina International and The Fork. Spending the entire winter and spring season in the U.S. will especially benefit HHS Cooley, as bone oedema in a hind pastern kept him sidelined for the second half of the year. 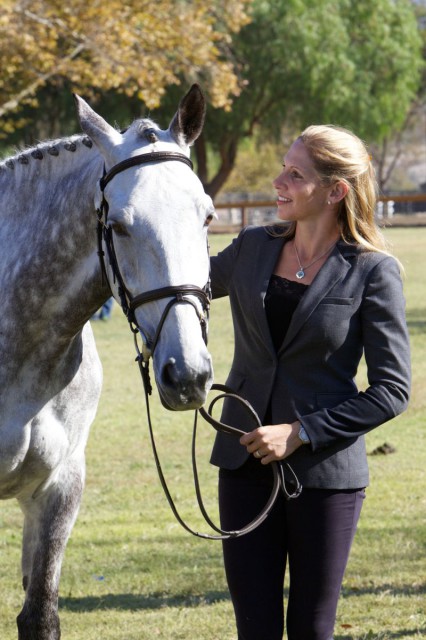 “If I wasn’t going to spend so much time in America, I wouldn’t be able to aim Cooley at Rolex,” Liz said. “Getting enough runs in America before Rolex is doable; in England, not so much with a horse that had half the year off, as the season starts much later. If all goes well, I’d love to bring them both, but if Cooley isn’t quite ready, then I will bring him home and aim for Saumur instead. It’s always so hard to predict, and for now I just need to focus on the right training and preparation and do the best job that I can while I am here.”

Indeed, the future is hard to predict as Liz looks ahead to what’s next. She hopes to keep the farms in both England and Ocala if she can find a way to make the business in the U.S. financially viable. “Financially you have to make a business out of it and try to find a way to keep the sport we love sustainable,” Liz said.

“I’m hoping to do some teaching, too. We have space to bring in horses for training and for sales, so I’d love the opportunity to pick up a few rides. The goal is to get more involved in the U.S. eventing scene. I feel really detached from that, and it would be great to become a part of it again. We’ll see where it takes me, and hopefully this big winter move has been the right decision.”

Remember Liz also will have sales horses with her in Ocala as Cooley Horses International gets off the ground. To get in touch with Liz about one of the sales horses, renting stalls or training, call her at 858-504-1151 or email her at [email protected]. We wish Liz all the best as she aims for Rolex! Welcome back to the States.