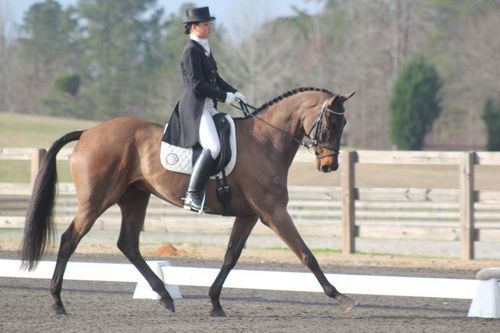 Chasing Olympic Dreams: Nina Ligon and Butts Leon (Thailand)
It was a long drive to Poplar Place and back, and with the CIC*** being staged especially for those riders still needing points or qualifications for the Olympic Games in London later this summer, the Olympics were on my mind, and not only mine… 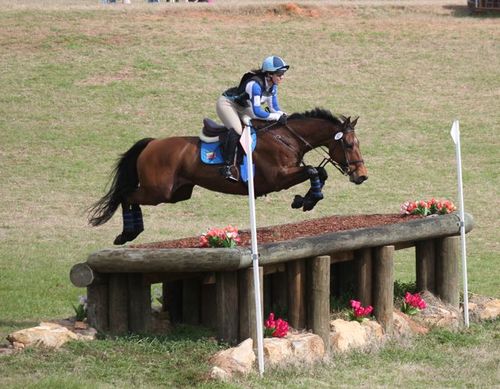 Chasing Olympic Dreams: Elena Ceballos and Nounours du Moulin (Venezuela)
Last October when Olympic sprinter Michael Johnson was a guest on Desert Island Discs it was the perfect excuse to write about one of my favourite podcasts. (tidbit – he used to listen to Tupac’s “Me against the World” before every single race).
This week they have another Olympic gold medalist, heptathlete Denise Lewis and it makes for fascinating listening about dedication, and the endeavour to be the best at your sport even though she’s not an equestrian. Denise shares insights about how she stayed focused in her training, the impact of winning Olympic gold, her early inspirations – funnily enough watching double Olympic gold medalist Sebastian Coe, now Lord Coe and chairman of LOCOG among others, and of course picks her favourite music. Growing up as the only daughter of a single mother, and now with three children of her own, Denise also tackles the choice to have her first child shortly after winning Gold at Sydney. You can listen to Desert Island Discs directly on the website, or download it weekly from Itunes. 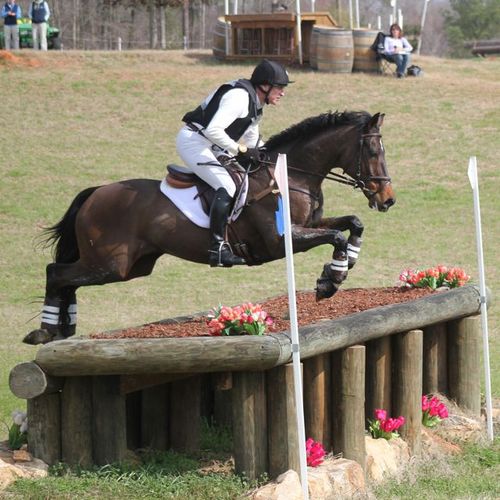 Chasing Olympic Dreams: Carl Bouckaert and Mensa (Belgium)
I was also happy to listen to the first couple of episodes of Clare Balding’s brilliant “Sport and The British”, also available on the website or at itunes.  Tomorrow voting ends in the Equestrian Social Media Awards, and if you have time please tick the box for Clare in Category 20, Best Celebrity, and while you’re there why not vote for Eventing Nation in Categories 2: Facebook, 13: Most Informative and 17: Best Blog. You can also vote for me individually (for my tweets!) in the twitter category 3!.
Thank you, enjoy listening,  all suggestions for new podcasts welcome and considered, and go eventing!